NEW YORK, NY / ACCESSWIRE / January 21, 2021 /Online gaming has come a long way for the past years, from the notion of it being a hobby to being a profession now, through esports. Gaming became a living for people from all walks of life. They work hand in hand with companies like The North American Collegiate League (NACL), building bridges and connecting the esports industry to other industries. 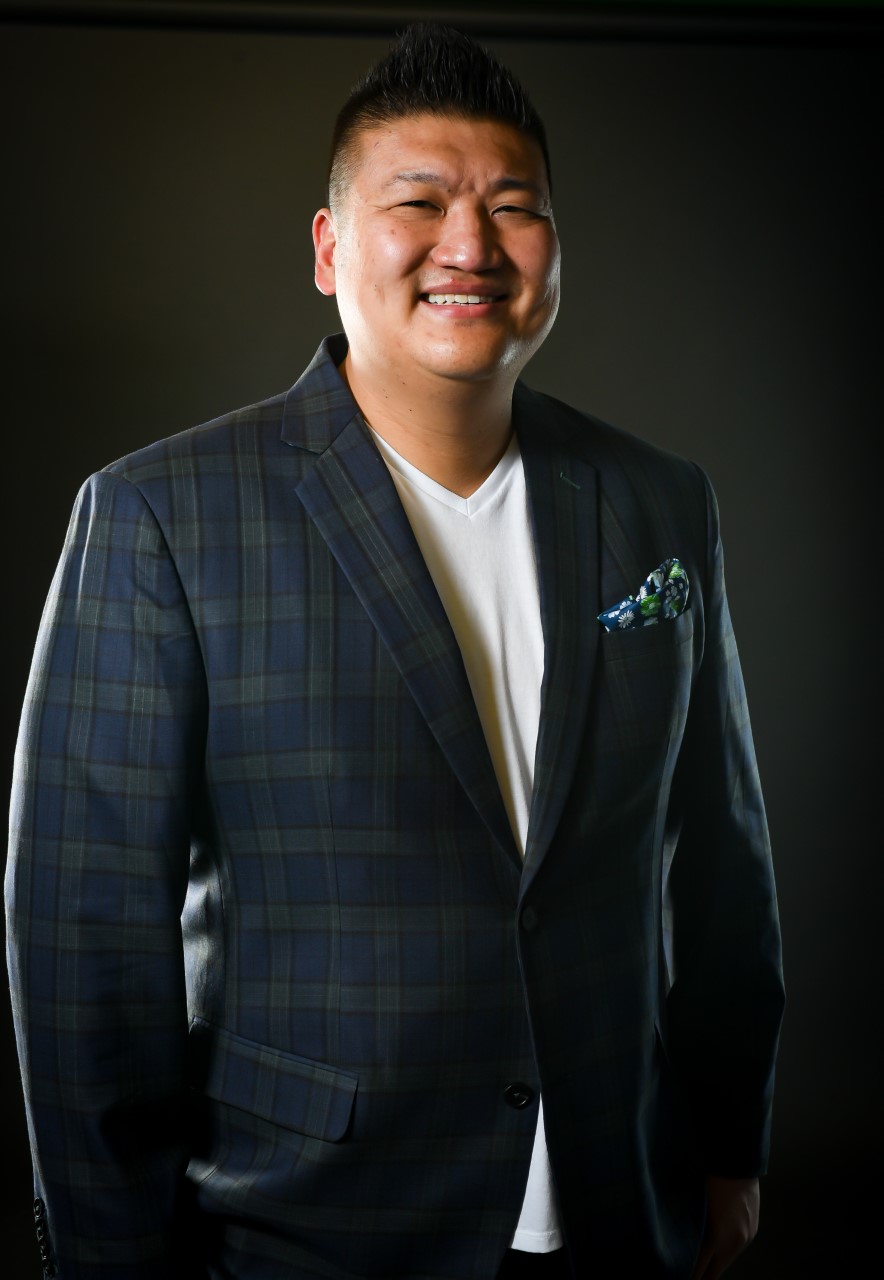 Indeed, a considerable chunk of the demographic in esports is made up of students using games to destress and or entertain. Now, some organizations help optimize their potential as gamers without putting aside academics. The North American Collegiate League is one of the non-profit organizations based in America that builds bridges between gamers and scholarships through esports. Organizing events such as streaming video game tournaments and league play for collegiate esports competitors makes it possible for them to provide entertainment and help out students since most of the prizes are scholarships.

Currently, NACL built a vast web of connections that lead to streaming TV rights for seven countries all over Asia, namely, China, Taiwan, Hong Kong, Malaysia, Macau, Japan, and South Korea. Aside from that, in partnership with VY Esports, NACL will be contributing to the Digital Gaming Festival LuudoFest on December 18, 2020, at 12:00 pm PT.

A promised appearance of known esport superstars such as Sweet Anita, a Twitch streamer who will also be hosting the event, JustAMinx, and xQc, will be a member of the panel. The event will also be brought to life by a musical performance from Shawn Wasabi, a world-renowned YouTuber. To make it more eventful, professional gamer Trihex will be attempting to create a world record for the speedrun of Crash Bandicoot 4: It's About Time, along with tons of surprises and prizes to be won.

This event aims to celebrate everything about gaming with a well-planned schedule packed with events every hour, consisting of celebrity play sessions, musical performances, panel sessions with known personalities in the industry, record-setting events, and a lot more. In addition to this, a face time with esports celebrities David "FaZe Panda" Chen, North American Collegiate League's Sahil Pandit, and Madden NFL 19 Club Series Champion Pavan Lakhat will be one of the epic prizes that are up for grabs. Everything mentioned above is what is in store for those who will be attending this event, an event that could make a mark and could be a memory everyone would cherish.

The North American Collegiate League and YV Esports emphasized the importance of the esports industry and showing how it has grown throughout the years and will continue to do so in the next years to come. It is their utmost priority to make the esports community open for all, whether it be for aspiring gamers, professional gamers, or enthusiasts; a haven for gamers where they can enjoy, build connections, and jumpstart careers.

For more information about the North American Collegiate League and its ongoing and future events, visit their official website.