LONDON, UK / ACCESSWIRE / March 2, 2021 /Turab Musayev has a critical question: Is it possible to solve the global environmental problem of humanity's carbon footprint through taxing all activities that create emissions?

Several emissions trading schemes around the world were originally designed to answer this question. Hypothetically, if we make it more expensive for companies to emit carbon emissions and particles, more would opt to change their ways and reduce carbon-intensive activities. 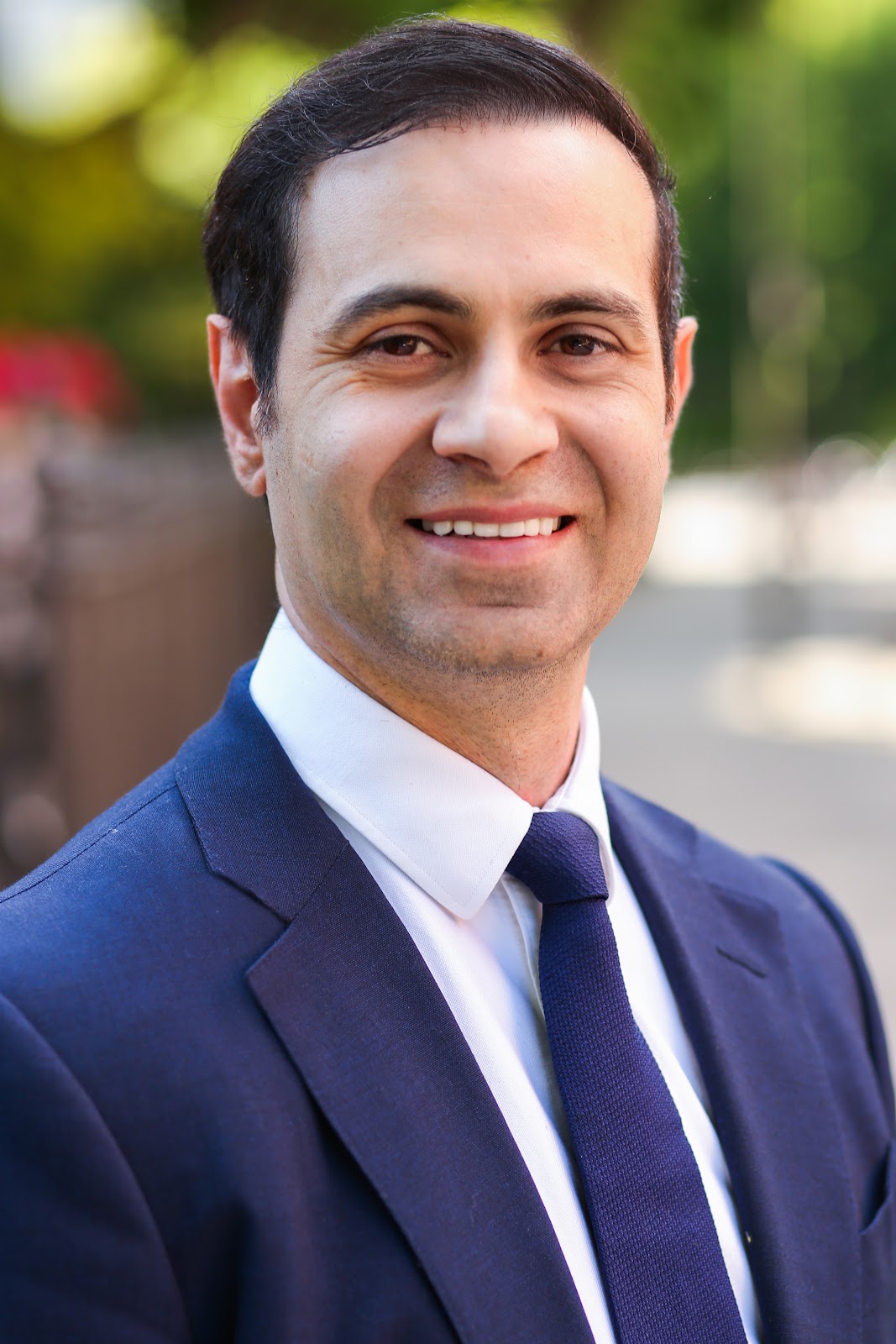 "The EU emissions trading system (EU ETS) is a cornerstone of the EU's policy to combat climate change and its key tool for reducing greenhouse gas emissions cost-effectively. It is the world's first major carbon market and remains the biggest one.

To achieve a climate-neutral EU by 2050 and the intermediate target of an at least 55% net reduction in greenhouse gas emissions by 2030, the Commission is proposing to revise and possibly expand the scope of the EU ETS. The Commission has published an inception impact assessment and launched an open public consultation on the revision of the system."

But as Turab Musayev has discovered, the "cap and trade" market of EU EUAs still does not include 60% of European Union's greenhouse emissions. And it definitely does not account for the carbon footprint of imported goods and services from outside the EU.

Other emissions trading schemes around the world are significantly smaller than the EU ETS (substantial trading schemes operate in North America, various regions of China, South Korea and New Zealand). Any other country exporting "stuff" to the EU - including electricity and products made by large industrial producers - would clearly "export" carbon emissions produced in the country-of-origin and generated in transit.

In theory, the possibility of creating a "fair" and common rule for the carbon emissions tax is only possible by applying it on a global basis. As Turab Musayev knows, only then would onesingle environmental tax apply to everyone and all emitters would receive the same treatment.

But in the end, this is just a theory, as implementing a global emissions trading scheme would also present a significant challenge. Not only would countries resist, but international organisations would continually point out the differences in developmental stages around the world.

And as Musayev knows, such a global endeavor would also create a moral hazard for individual countries (much the same way as with offshore tax havens with zero personal and corporate tax, where nations can introduce "free" zones with zero environmental tax obligation).