SCOTTSDALE, AZ / ACESSWIRE / March 5, 2021 / For over a decade, Attorneys Raees Mohamed and Daniel Warner have devoted their practice to fighting the ugly side of the Internet. Their firm, RM Warner Law, represents e- commerce entrepreneurs, influencers, and online businesses all over the world in defamation law, Internet law, e-commerce law, advertising law, and corporate law matters. When they first began their legal careers, online issues such as defamation, unfair competition, and copyright infringement were beginning to become a growing problem for businesses with an online presence. 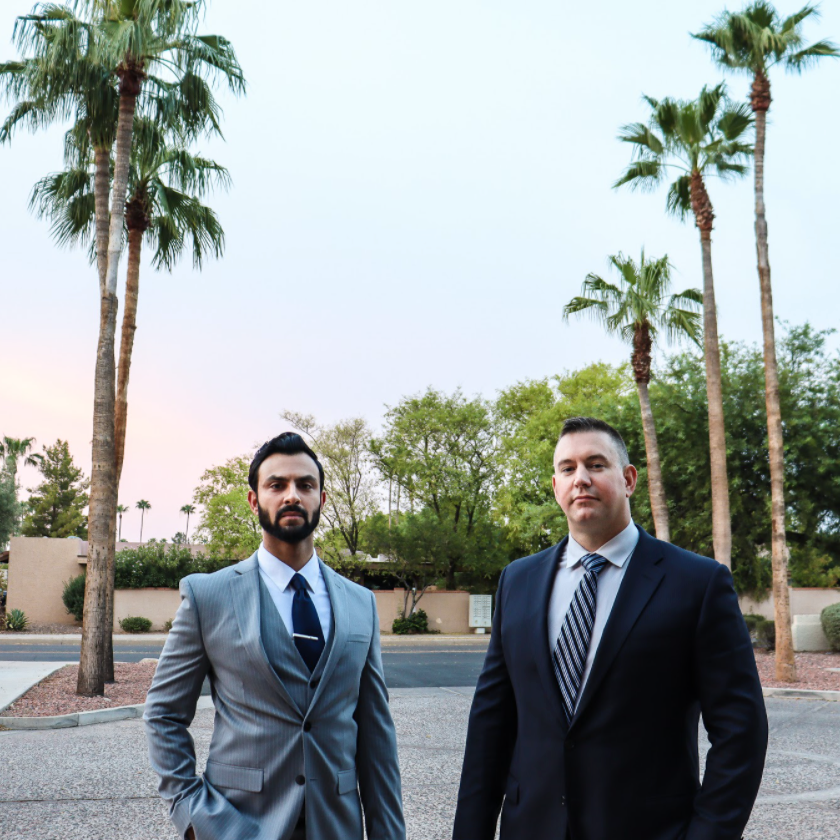 Today, they have morphed into an ever-growing monster that virtually no-one is safe from. In addition to fighting for victims of online legal issues, RM Warner also represents entrepreneurs and influencers in everything from business disputes, trademarks, brand contracts, contract negotiations, and crafting terms of service and privacy policies.

Attorneys Raees Mohamed and Daniel Warner take an entirely customized approach with each of their clients. "Every single case is different," says Mr. Mohamed, "We begin each case with an in-depth consultation in order to best understand the client's situation and their options." After sitting down with their clients and going over the issues at hand, they are better informed to make an optimal recommendation. According to Mr. Warner, "Many clients, and even seasoned lawyers, don't know the options that exist within Internet law." If a client doesn't know their options, they may continue to suffer their online plight, not knowing where to turn. Mohamed and Warner are determined to educate the public and ensure any entrepreneur or influencer knows their rights, recognizes that they are not alone, and understands their options.

According to Raees Mohamed and Daniel Warner, a client usually has one of four options regarding an Internet defamation case.

Option 1: Do nothing. In some situations, there may not be anything RM Warner can do legally. This is typically the case when someone is subjected to limited online bullying or harassment, without defamation. While this is a very unfortunate situation, if an individual is being bullied about matters that may be true, or simply a victim to cruel commentary, they may not have a legal option to put a halt to the harassment. "It's important to understand that bullying may include defamation, but defamation is not simply bullying," explains Mohamed. If there is nothing that can be done legally, they will inform the client immediately so as not to waste their time and money. They won't give clients a false sense of hope, but rather point them in the direction of a non-litigation way to resolve the matter.

Option 2: Send a demand letter on behalf of the client. In many cases, a cease-and-desist letter is enough to stop an Internet bully in their tracks. They can utilize a letter to explain why what they're doing is unlawful and layout what the consequences are if they do not stop. In some cases, the letter may even demand action, and require the other party to issue an apology, delete online posts and comments, or pay damages.

Option 3: Arbitration process through the website or platform. Some websites have an in-house dispute resolution process that will require the client to jump through a few hoops to obtain a ruling that the information being spread about them is indeed defamatory and must be removed or redacted. For example, the gripe site RipOffReport.com has their own arbitration process. RM Warner can guide clients through this process as well.

Option 4: Litigation. This is the most drastic measure, but in some cases, the only option. When the client and the team at RM Warner decide that a lawsuit is their best course of action, they are often at a fork in the road. In some cases, the identity of the defamer is clear, in other cases they will enter into what is called a John Doe/Jane Doe lawsuit in which they will start by unveiling the persona behind the Internet defamation. After they've identified the individual, they're ready to move the case forward by naming the person. This process typically follows one of three paths. First, they may pursue an injunction, which is a court order that requires a person to do or cease doing a specific action. Secondly, they may pursue an injunction and sue for damages. Thirdly, they may opt to simply sue for damages. This is usually the route if the person has either already stopped their actions or if there is no chance of getting them to stop. At the very least, they can sue for any losses they've suffered.

The Internet can be a beautiful thing, and for many, it is a source of community, income, resources, and knowledge. Unfortunately, the online world also has a dark underbelly. If you've found yourself victim to an online defamation campaign, or simply wish to protect yourself or your brand, look no further than the empathetic expertise of attorneys Raees Mohamed, Daniel Warner, and their team at RM Warner Law. www.rmwarnerlaw.com/internet-law/. 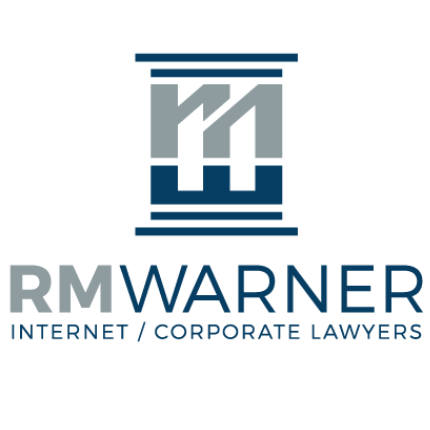