WASHINGTON, DC / ACCESSWIRE / June 11, 2021 /The Fisheries Survival Fund (FSF), representing the vast majority of the limited access Atlantic scallop fishery, is calling for the federal government to change its proposed lease sale boundaries for wind farms off the coast of New York to better protect the region's fisheries from harmful development. These changes are necessary because the government's current proposed lease sales, announced today, fail to incorporate any of the recommendations made by FSF or the city of New Bedford, the nation's most valuable fishing port.

The sea scallop fishery is one of the most valuable in the country: in 2019, commercial landings totaled more than 60.6 million pounds, valued at approximately $570 million. In the New York Call Areas alone, there were $268 million worth of scallops landed over a five year period, from 2012-2016. Atlantic sea scallops are, in fact, the nation's most valuable federally managed fishery.

FSF is requesting that the Bureau of Ocean Energy Management (BOEM), which is responsible for leasing areas for offshore development, incrementally change its lease plans for the New York Bight. Currently, two BOEM Wind Energy Areas (WEAs), Hudson South and Central Bight, are located in particularly sensitive areas for scallops. In their current form, these areas, including hundreds of thousands of acres of ocean, will have a serious negative impact on the fishery.

Altogether, the Hudson Canyon SAA has been worth well over a billion dollars directly to the scallop fishery in the past two decades, not to mention the multiplied indirect community economic benefits of these fishery landings. The Hudson Canyon SAA's ecological and economic benefits explain why FSF has requested that BOEM operate under the well-recognized "precautionary principle" to create a buffer between wind farms in the Hudson South and this critical scallop area.

The Central Bight is in the middle of prime, historic scallop habitat, and represents tens of millions of dollars of scallop catches over the past decade. Leasing of the Central Bight should be delayed, just as BOEM delayed, for view-shed reasons, leasing of the two Fairways lease areas in the northern New York Bight. 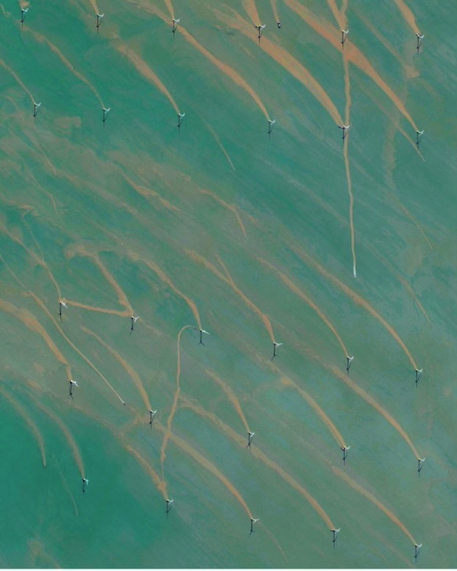 Wind farm construction creates several changes in the marine environment. As seen in wind farms in places like the North Sea and China, the installation of the wind turbines themselves disrupts sediment on the ocean floor. These sediment plumes interfere with scallop beds and prevent scallops from properly feeding. Turbines have also been shown to alter ocean currents, which have the potential to disrupt the flow of scallop larvae, and with it scallop growth patterns and abundance.

There are also longer-term ecological impacts to wind farms. It has been well documented in other wind farms, such as the one off the coast of Block Island, that wind turbines serve as attractive habitats for species such as mussels. While often presented as a boost to biological diversity, these ecosystem changes are another direct threat to the region's scallops. Mussels compete with scallops for available food such as phytoplankton, and their excretions change the biological makeup of the surrounding areas. Species like these threaten nearby historic scallop populations and compromise the sustainability of the resource. 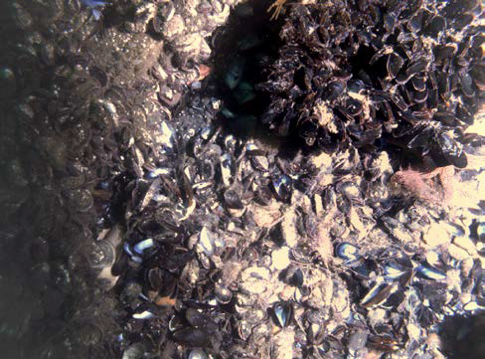 To better protect scallops from these effects, FSF is calling on BOEM to shift the boundaries of the Hudson South area just five miles, so BOEM can better ensure that critical scallop populations will be unaffected, while not diminishing the potential for wind power in the area. FSF recommends that leasing for the Central Bight be deferred at this time, given the high importance of the area to scallops. 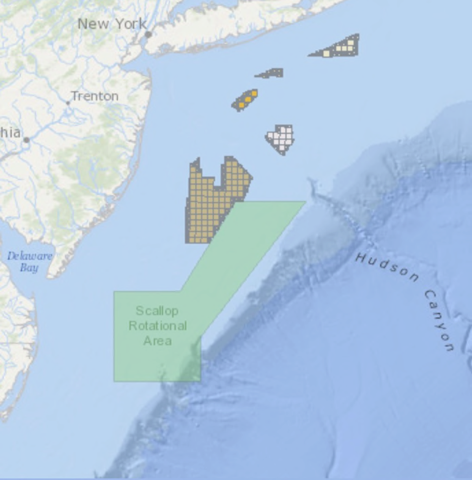 "Such an alternative would create an ecological buffer between wind farm arrays and the ecologically and economically significant Hudson Canyon Access Area, allowing for a precautionary approach to wind energy development that would account for impacts on the scallop resource from wind farm-generated sedimentation and the potential impacts on scallop larval dispersal and settlement caused by wind farm arrays," FSF states in a letter to BOEM.

About the Fisheries Survival Fund
The Fisheries Survival Fund (FSF) was established in 1998 to ensure the long-term sustainability of the Atlantic sea scallop fishery. FSF participants include the vast majority of full-time Atlantic scallop fishermen from Maine to North Carolina. FSF works with academic institutions and independent scientific experts to foster cooperative research and to help sustain this fully rebuilt fishery. FSF also works with the federal government to ensure that the fishery is responsibly managed.