TORONTO, ON / ACCESSWIRE / July 14, 2021 / Mogul Productions, the decentralized film financing (DeFiFi) platform and movie-based NFT marketplace, today announces a new cryptocurrency bridge to the Binance Smart Chain (BSC). The bridge increases accessibility to Mogul's own STARS token and broadens its usability, exposing it to hundreds of thousands of users on BSC. 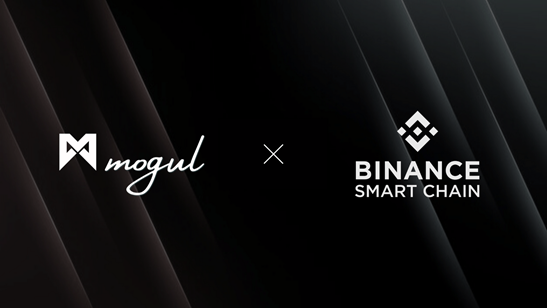 Mogul becomes one of the first cryptocurrency projects to ever launch simultaneously on three blockchains (Ethereum, Polygon, and Binance Smart Chain). Having already sold over $10m in non-fungible tokens (NFTs) on Ethereum and successfully funded a Hollywood movie called Bonded, Mogul's newest move primes the company to continue growing its userbase of over 50k community members.

Mogul STARS tokens, built on Ethereum as ERC20 tokens, are not natively compatible with the Binance Smart Chain (BSC), thus, a blockchain bridge was developed in partnership with Anyswap to convert STARS tokens, directly within a user's wallet, from Ethereum ERC20 tokens to BSC BEP20 tokens.

Ethereum, Mogul's native blockchain, continues to be the destination for the majority of onchain decentralized finance (DeFi) activity, but Binance Smart Chain, which is backed by one of the largest companies in the industry in Binance, is one of the fastest growing blockchains in popularity.

Interoperability between both blockchains, which is a technical challenge that many early-stage blockchain projects face, greatly increases the visibility and utility of STARS.

"Since Mogul launched in February 2021, the Binance Smart Chain has been growing on an average of 250k wallets per day; now these users will have more accessibility to participate in the Mogul ecosystem," said Mogul Productions Founder & President, Lisa Sun. "One of our primary goals since Day One was to have STARS accessible to as many people as possible. To meet that goal of onboarding the masses from the film industry, our team needs to identify trends and make our product as accessible to new users as possible!"

Outlining the user growth of unique addresses on the Binance Smart Chain, which has seen a recent surge in 2021 since Mogul's launch in February 2021

Interoperability will undoubtedly increase the number of new users and exposure for the Mogul platform. Continuing to build out the STARS ecosystem to be more interoperable with other popular blockchain technologies is paramount to Mogul's continued growth and success, and is a big step towards mass adoption.

Mogul will continue to integrate its products within the popular Binance Smart Chain ecosystem products, such as Pancake, as opportunities present themselves to grow our user base.

Mogul Productions is a decentralized film financing (DeFiFi) platform that connects creators, movie fans, and film financiers in one space to ensure the best films get made by giving everyone a voice. By leveraging blockchain technology, NFTs and a tokenized system, Mogul incentivizes participation and rewards engagement. Using the Mogul in-app payment and utility token (STARS), users can vote on, greenlight, and participate in key decision-making aspects of production. 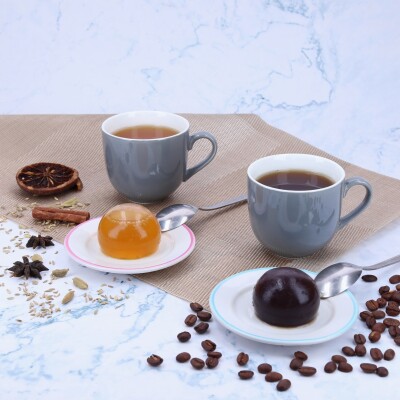