NEW YORK, NY / ACCESSWIRE / July 15, 2021 / Atari® - one of the world's most iconic consumer brands and interactive entertainment producers - today announced an agreement with award-winning composer, producer, and recording artist Megan McDuffee to score a yet to be unannounced new series of video games scheduled to launch beginning in September 2021. McDuffee has contributed music to a host of television shows, film trailers, and video games is recognized as a leading voice in the Synthwave community and was named the Best Independent Composer in 2019 by the Annual Game Music Awards. Her debut album, Inner Demons, was the top-selling electropop album on Bandcamp when it was released in May of this year. 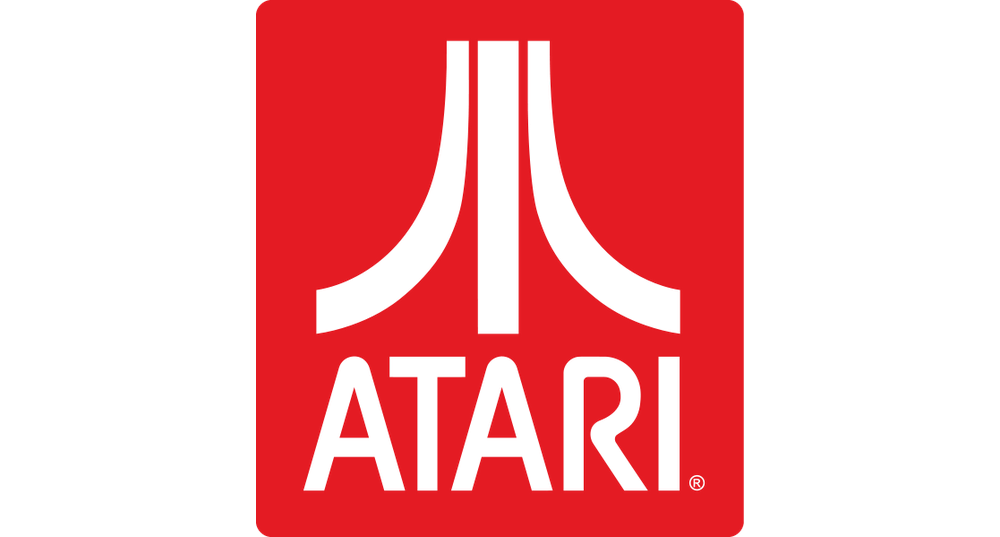 "Megan's electro-pop music score, which integrates both modern and retro influences, adds an incredible level of energy and interest to gameplay," said Atari producer Jason Polansky. "Megan has become an important member of the game design team on this project, and we are lucky to have her on board."

Most recently, Megan composed and recorded the title song for the game Aeon Drive, and her work as composer and music director for the game River City Girlswas recognized when the game won the award for "Best Score" at the Annual Game Music Award in 2020, and "Best Soundtrack" in 2019. The score from the upcoming new Atari games will be released as an album post-launch before the end of the year.

"It's been so cool to work with an iconic brand like Atari," said McDuffee. "Producing original tunes that both stay true to the retro legacy and add some of my own flavor has been an immense joy."

Atari is an interactive entertainment company. As an iconic brand that transcends generations and audiences, the company is globally recognized for its multi-platform, interactive entertainment and licensed products. Atari owns and/or manages a portfolio of more than 200 games and franchises, including world-renowned brands like Asteroids®, Centipede®, Missile Command®, Pong®, and RollerCoaster Tycoon®. Atari has offices in New York and Paris. Visit us online at www.Atari.com.

Megan McDuffee is a multi-award-winning composer, music producer, and recording artist for video games and film. Her style is best described as dark, catchy electropop with triphop influences - think a blend of Grimes, Depeche Mode, and Massive Attack. Megan's score specialties are in gnarly trailer sound design, horror, sci-fi, fantasy, cyberpunk, and anything with a synthpop or 80's flavor. She's worked with everyone from WayForward to Paramount Pictures, and regularly provides vocals for other music producers such as Klayton, Mitch Murder, and ALEX. You can hear Megan's music in the trailers for Annihilation, The Predator, Dancing with the Stars, The F Word, River City Girls, and many more.