Attorney Paul Sternberg recently discussed how a 26-word-long law could affect how people around the world express themselves online.

HOUSTON, TX / ACCESSWIRE / July 20, 2021 / Many laws set into place in the United States affect the entire world. Attorney Paul Sternberg explained that potential changes to a U.S. internet law could cause harm to digital speech around the globe. Sternberg explained that this altered legislation could potentially protect social media outlets from liability for the content posted by users. 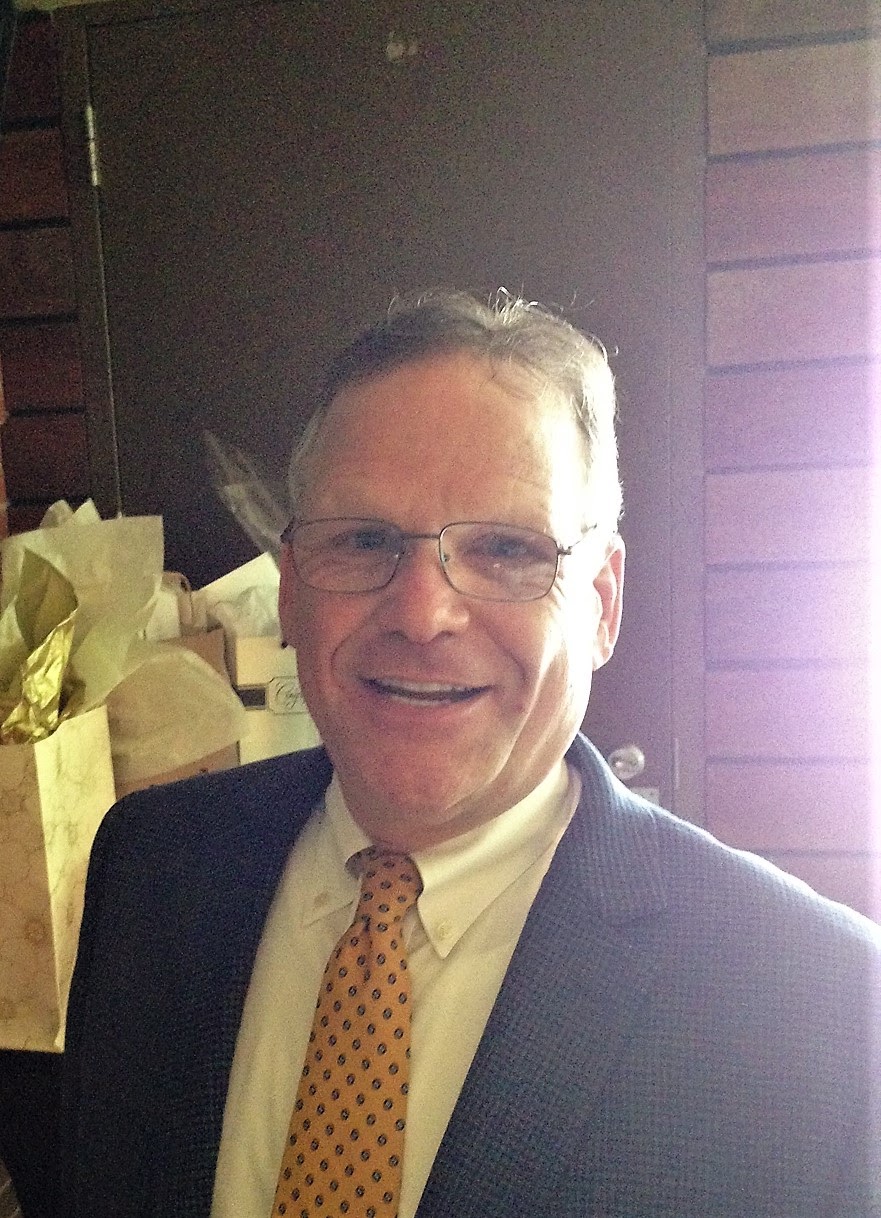 Paul Sternberg explains that the potential changes being made are to a law created in 1996 known as Section 230. This 26-word law has protected social media outlets from legal liability for what users post. This has allowed these sites to thrive without worry.

'Section 230 has recently resurfaced and is bringing about controversy among lawmakers,' Paul Sternberg said. 'This is due to an increased interest among both parties to regulate major tech companies.'

Sternberg explained that this has come about partly due to the de-platforming of Donald Trump after the insurrection at the U.S. Capitol on January 6, 2021. This event and others have increased interest in holding social media companies accountable for how they moderate content.

Section 230 has become a basis for many American laws and political decisions regarding social media and internet use. In the past 1.5 years, about 24 bills have been introduced to chip away at this small but powerful piece of legislation. Many lawmakers are suggesting to repeal the entire law. Others would like to remove its shield from liability and hold social media companies accountable for some of the content they permit, such as content involving child sexual abuse, harassment, and civil rights.

'U.S. lawmakers always need to consider what legislation means for U.S. citizens as well as citizens around the globe,' Paul Sternberg said. 'As a major world leader, this is a common concern. What happens to Section 230 will undoubtedly impact the entire world in some way.'

THIS ARTICLE SHOULD NOT BE RELIED UPON AS LEGAL ADVICE.
Attorney Paul Sternberg of Houston, Texas ph # 7133924322 states that the above text is not offered as legal advice but is provided as general information. The information contained within may not be suitable for all individuals or situations. No attorney-client relationship is created or implied by the provision of this information, nor does the aforementioned make any warranties, whether expressed or implied, of any kind.

Initial Consultations are free. You can find out more about Paul Sternberg, his practice, and his CLE courses at TheDefamationAttorney.com.