HO CHI MINH CITY, VIETNAM / ACCESSWIRE / September 21, 2021 / As blockchain technology becomes increasingly prevalent in society, it faces many challenges on the road to adoption. The decentralized nature of it comes with many benefits but conversely, also comes with many risks to users. It becomes a trade-off between eliminating the middleman as it was intended to do and making a truly decentralized experience. 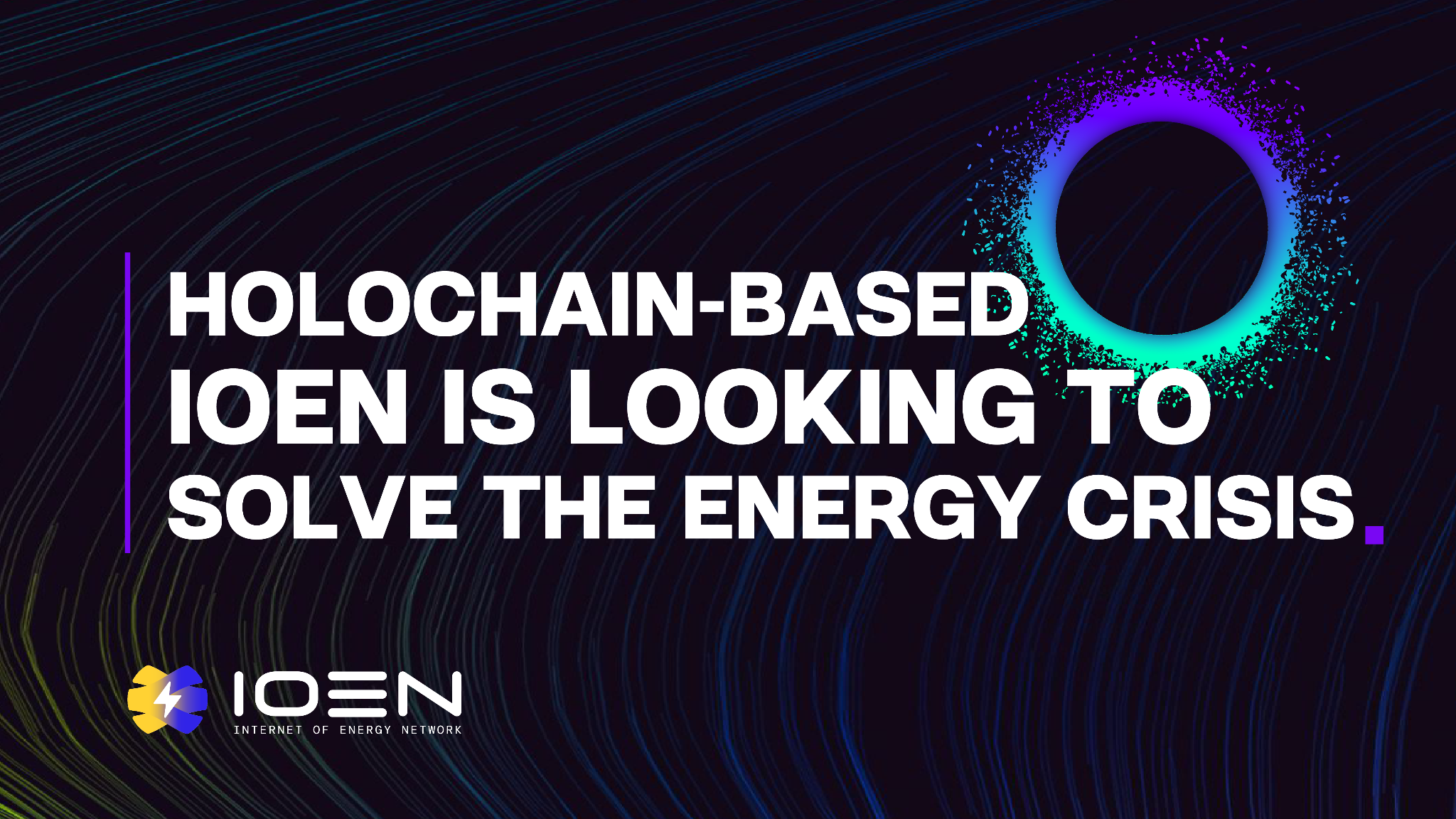 In its quest for acceptance into countries worldwide, crypto is facing increasing calls for regulation. Primary among the reasons usually listed by its detractors is the effect on society. Even the Billionaire, Elon Musk, a strong advocate of crypto and Dogecoin, in particular, has previously voiced his concerns on the energy requirements Bitcoin requires to run successfully. Regardless of what Bitcoin maximalists say against the words of Musk, the data speaks for itself.

The global Bitcoin is reported to require about 97-terawatt-hours of electricity annually, more than the Philippines consumes in a year. Even second-ranked, Ethereum has similar energy consumption concerns.

Although Ethereum is on the road to transitioning to a cheaper energy protocol, it is becoming clear that the financial freedom brought by crypto comes at a significant cost to the environment

In the search for greener alternatives to traditional blockchain proof-of-work verifications, many innovations are currently in the running. Perhaps the most popular among these is the Proof-of-Stake mechanism which is far cheaper than the requirements of Bitcoin's Proof-of-Work, and to many, the solution to all the energy problems. However, some competitors might have the upper hand.

Holochain based project Internet Of Energy Network(IOEN) is looking towards bringing a greener, scalable and lasting solution to the current energy problems. IOEN is a non-profit project that is bringing a cleaner energy solution through efficient distribution and management of energy. This is brought about by using digital currency and open-source protocols to build scalable, software-defined grids.

These grids will be managed by all the devices on the system giving rise to an innovation where energy balancing requirements will be met through device to device consensus. These devices essentially communicate with each other to determine the energy requirements of local grids and ensure power is distributed to where it is needed. IOENplans to integrate these grids into society and to also interconnect them globally giving rise to a global virtual energy grid that will efficiently manage power.

It seems the IOEN team has observed the energy problem, but rather than look solely at just creating energy as most other green companies do, they instead look to increase efficiency in its distribution , and balancing of the grid, leading to greater access to new clean energy for users on the grid, as well as less wasted energy.

Building the DeFi Metaverse of Energy

IOEN has an experienced team with extensive backgrounds in climate change, energy management and blockchain. They are also the team behind Australian-based energy company, RedGrid, which unlike IOEN is a for-profit organization. Regardless, both projects intersect on the energy-saving point. While IOEN focuses on developing interconnected virtual microgrids, RedGrids' modus operandi is to direct house owners using an app to use power when it is greenest and cheapest.

Established in 2018, the RedGrid/IOEN team is led by CEO, Adam Bumpus. He has a colorful background in climate change and energy. Along with a doctorate from the University of Oxford, he also has over 20 years of climate technology and energy under his belt. He, along with CTO Simon Wilson and CMO Alex Evans chose to start RedGrid after meeting in 2018 and bonding over a shared frustration of the slow government progress towards climate problems.

Thus it becomes evident that the IOEN team truly does have the best interests of the world at heart and on that basis at least, this project could make significant inroads into the energy problems.