LINCOLN, NE / ACCESSWIRE / September 28, 2021 /According to green fertilizer expert Shawn Rana, lower energy prices in 2020 made green fertilizer plant expansion a wise choice, especially now that energy prices have crept upward since the expiration of various pandemic lockdowns. Moreover, the possibility of future lockdowns may further enhance the profitability of expanded green fertilizer companies in the months ahead. This enhanced profitability includes the increased use of AI-controlled production and distribution to fortify supply chains. Accordingly, this year provides the ideal opportunity to explore green fertilizer production to reduce carbon dioxide and nitrogen oxide emissions. 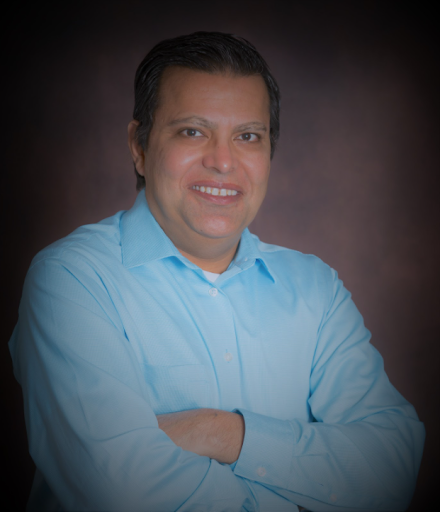 The increased usage of corn-based biofuel has, ironically, lead to greater dependence on nitrogen-based fertilizers. Unfortunately, besides its role in increased carbon emissions at the production phase, UAN has emerged as a serious environmental problem. In fact, nitrogen oxide emissions produce 300 times the damage caused by carbon dioxide.

Currently, the most widely-employed nitrogen-based fertilizers exist in three forms: ammonia, urea, and UAN, which stands for a solution of urea, ammonium nitrate, and water. UN-32, the most common form of UAN, has many drawbacks, especially its corrosiveness. Additionally, UAN produces an increased risk of damage to spraying equipment when accidentally mixed with calcium ammonium nitrate, known as CAN. Thus, the increase in Nitrogen oxide emissions during UAN production may easily negate any benefit of decreased carbon emissions via biofuel use.

Why Switch to Ammonia-Only Fertilizer?

Artificial Intelligence and the Production and Distribution of Fertilizers

Shawn Rana says that using artificial intelligence to control fertilizer production eliminates inefficiencies such as poor time use and redundant processes such as checking a reading when it can be automated and displayed in the DCS and used to make corrections of the process before an alarm event can occur. Outside the plant, AI use can also simplify delivery routes and schedules, reducing carbon emissions from the green energy production process.

Water Use and the Fertilizer Industry

Currently, the production of grey ammonia and UAN from urea requires a significant amount of water. Green ammonia uses much less water than grey or blue ammonia on a per ton basis switching from the current standard use of urea and UAN to ammonia-only fertilizers will significantly reduce greenhouse gas emissions while helping to feed a growing world population.