MONTREAL, QC / October 06, 2021 / DOvEEgene - In Canada, it is estimated that endometrial and ovarian cancers affect approximately 10,000 Canadian women per year. The majority of affected women are diagnosed at an advanced stage, when the disease has spread and is often incurable. This happens because early-stage ovarian cancer is usually asymptomatic and symptoms of late-stage disease are nonspecific.

The clinical symptoms associated with ovarian cancer are often vague and mistaken for other conditions, particularly issues that affect the gastrointestinal system, or simply changes in a woman's body as she ages, such as bloating and increased urinary frequency. Therefore, ovarian cancer is often referred to as the "silent killer".

A discovery by Dr. Lucy Gilbert, Director of the McGill University Health Centre Division of Gynecologic Oncology, and her team hopes to drastically reduce the burden of disease and improve women's lives. Dissatisfied with the reality that the cure rate of ovarian and endometrial cancers have not improved in the last 30 years, they designed a genomic uterine pap test that utilizes a panel of genes and a machine learning algorithm that hopes to analyze DNA cells and detect mutated genes associated with these cancers - potentially creating the only test capable of making the distinction between cancer and non-cancer cells in pre- and post-menopausal women. 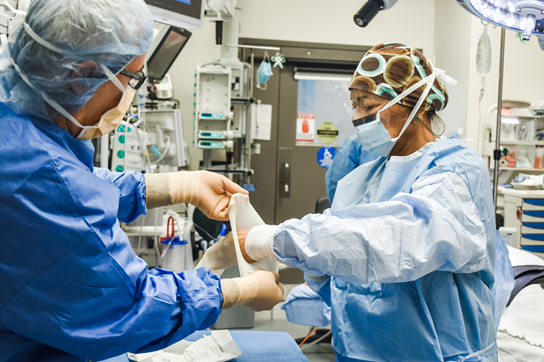 The DOvEEgene test has the potential to detect the third highest cancer-killer of Canadian women before it's too late", said Dr. Gilbert. 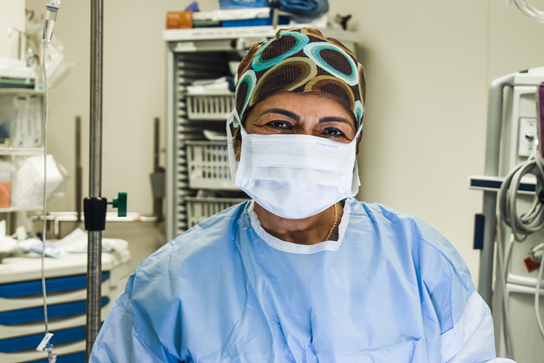 Dr. Gilbert and her team have just begun the final clinical trial of this lifesaving test. Their goal is to make the DOvEEgene test a routine part of women's health, just like the pap smear.

Women, symptomatic or asymptomatic, between the ages of 45 and 70 who have a uterus are eligible to participate in the clinical trial, currently held in Montreal, Quebec. To learn more about the test and eligibility criteria, visit: https://doveegene.com/

To support the study and help Dr. Gilbert and her team propel the DOvEEgene test as standard of care, visit: https://muhcf.akaraisin.com/ui/dreambigdovee

The DOvEEgene test was developed by Dr. Lucy Gilbert and a team of dedicated Canadian doctors, professors, and researchers to increase the early detection of women diagnosed with ovarian and endometrial cancers in hopes of improving prognosis. This is the third and last phase of the DOvEE project, which started in 2008 and has helped thousands of women to recognize ovarian and endometrial cancer symptoms. 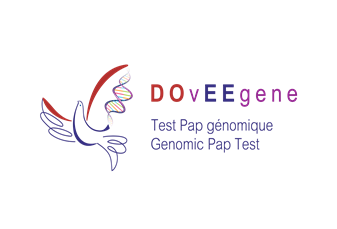 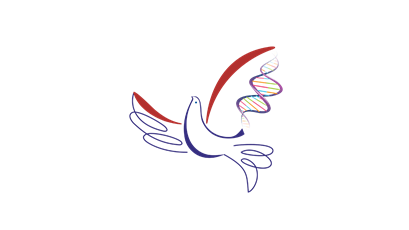