The veteran sales executive debuts a new web-based journal from which he will communicate his thoughts and ideas to the world.

SAVAGE, MN / ACCESSWIRE / October 7, 2021 /It is with a great deal of excitement that John Hersey, veteran sales executive and head of the sales division at the Minnesota-based security firm Identity Protection Group, announces that he has launched a new blog, bolstered by two inaugural entries. The web-based journal is hosted by a well-known online platform, and will mostly deal with matters relating to identity protection in the digital sphere, as this is John's area of professional expertise. 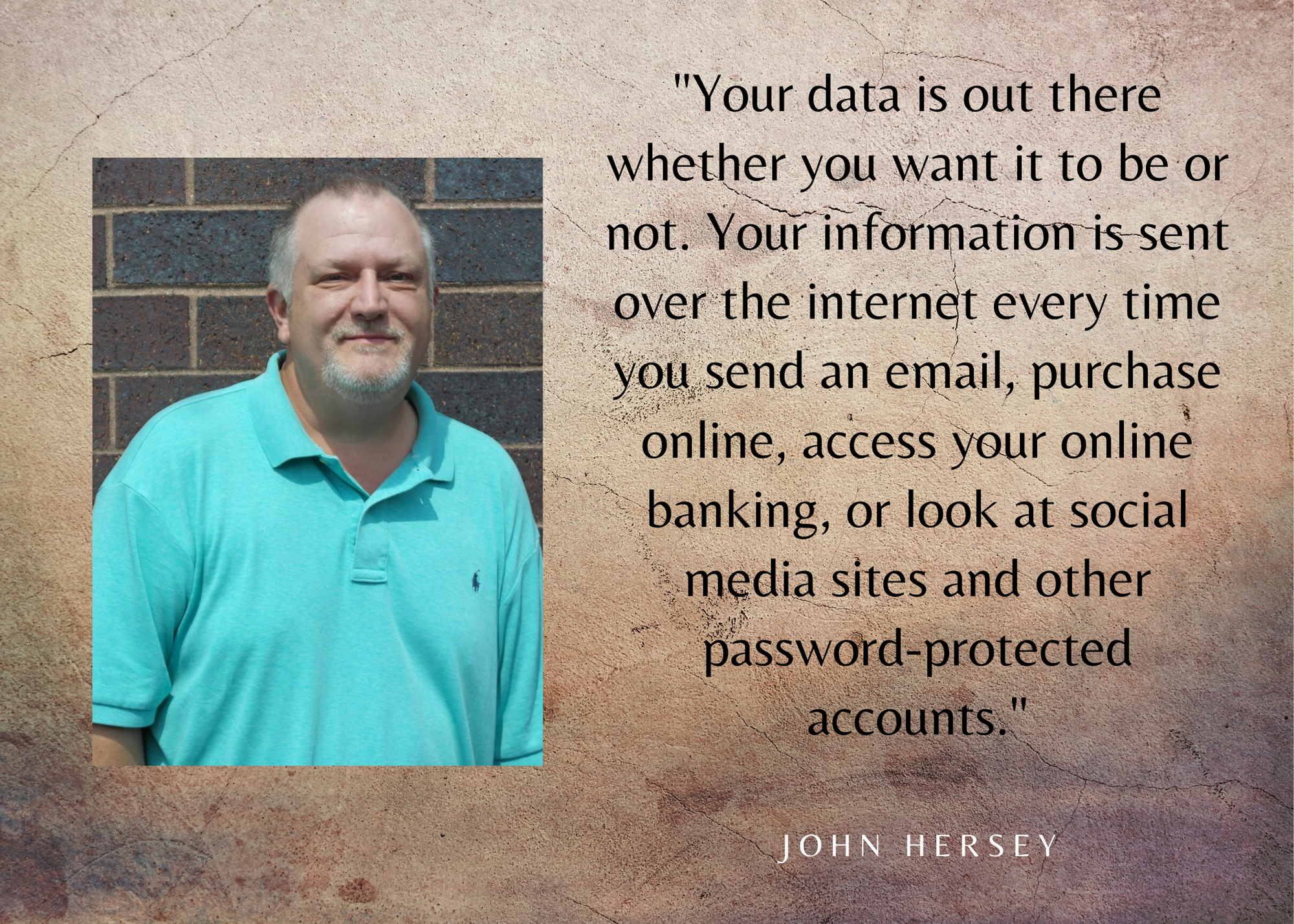 In the most recent entry, entitled Identity Protection Group's Ways to Protect Yourself From Ransomware, John explains how ordinary people can guard against hackers and online predators holding their devices and important data hostage. In one passage early in the installment, John clarifies exactly what ransomware does and why it is such a popular tool for online criminals. "The best way to think of ransomware, and the one most consistent with how it's been discussed in the news, is as a kind of extortion scheme," he writes, elaborating, "Ransomware creators create a program that encrypts data, making it impossible for its victims to use it. Then, they threaten to keep the data locked and pay them a certain amount of money (typically in Bitcoin) to decrypt it." The blog then goes on to detail the most common types of ransomware, including crypto ransomware and locker ransomware, and the methods by which these programs infect computers, including email spam campaigns and phishing.

In the preceding entry, entitled Identity Protection Group's Tips on How to Protect Yourself From Identity Theft, John Hersey is blunt about this tragically prevalent modern danger. "Your data is out there whether you want it to be or not. Your information is sent over the internet every time you send an email, purchase online, access your online banking, or look at social media sites and other password-protected accounts. The FTC took over 650,000 complaints about identity theft in 2019 alone, which means that even though your connections may be secure, they may not be safe enough," he warns, before outlining the different types of identity theft, such as credit identity theft, child identity theft, and taxpayer identity theft, amongst others. At the blog entry's conclusion, John Hersey lists some simple steps that can be taken to mitigate the threat posed by digital identity theft, including, most importantly, not using the same password for multiple online accounts.

Anyone interested in learning more about John Hersey and his company Identity Protection Group is encouraged to visit the digital security firm's official website.

John Hersey is a veteran sales executive whose career has spanned numerous successful companies across the United States. Born and raised on the east coast, John joined the workforce at a relatively young age, initially taking on a position in the culinary field. Later, after being hired by a collections agency, he was chosen by the company's management as a candidate for their new sales operation. Starting out evenly matched with a group of about a dozen other candidates, John Hersey soon distinguished himself from the competition, and within only a few weeks, found himself running the entire sales division. He credits this as the true beginning of his career in sales.

Ever since then, John's profession has taken him all over the country, particularly the heartland states. He has worked in sales and managed sales operations for companies headquartered in Iowa, Missouri, Montana, South Carolina, and Minnesota. Most recently, he has run the sales division ofIdentity Protection Group for the last decade. John Hersey not only relishes the lucrative financial benefits of his chosen career, but also the opportunities it affords him to teach and mentor others.