NEW YORK, NY / ACCESSWIRE / October 20, 2021 / FMW Media on Exploring The Block to cover 867 crypto exclusive partnership with the world famous SatoshiStreetBets, prior to the highly anticipated release of the first ever Binance Smart Chain Sportsbook. The 867crypto team will take on the role of entertainment specialists for SatoshiStreetBets. A custom built slot machine will be completed by the 867crypto Development Team as part of the agreement. The SatoshiStreetBets Token launch is Thursday, October 21 at 3PM EST.

867crypto currently has its' own custom built Slot Machine running on the 867casino website that is paying free jackpots to participants in 12 daily tournament style competitions. The final version to be released is a full risk Slot Machine which will allow players will be able to participate for huge jackpots while determining the amount they want to risk. The development team for 867crypto is working at an astonishing pace. It is hard to find a comparison to their production for a project trading on the Binance Smart Chain.

Also, currently under intense development by the team is the 867 Sportsbook. The first version of this custom built platform will be released in the coming days. 867crypto plans to allow point based wagering on both North American Football and MMA fighting in their V1 Sportsbook with expansion to basketball and international soccer to follow. More details will be released in regards to the wagering operations as the platform is completed.

As the 867 Slot Machine and Sportsbook expand into full operation, 867crypto will be implementing a buyback and burn mechanism of the overall token supply to inherently increase investor value. The team plans to use a portion of the proceeds from the risk elements of the gaming platforms to perform this mechanism. Each buyback and burn performed will be marketed by the team with proof of transactions published in the 867 telegram channel as well as on the 867 twitter.

867crypto has been in operation and trading for 10 short weeks. The token is available for purchase on the Binance Smart Chain via Pancake Swap. They have been listed on Coin Gecko as well as the renown Coin Market Cap and have been the #1 most viewed on Coin Market Cap for the last several days. A recent audit of the 867crypto contract has been completed by the highly accredited firm Techrate. The audit has been published on the Techrate website for review.

FMW Media operates one of the longest-running U.S. and International sponsored and Syndicated Nielsen Rated programming T.V. brands "New to the Street," and its blockchain show "Exploring The Block." Since 2009, these brands run biographical interview segment shows across major U.S. Television networks. The TV platforms reach over 540 million homes both in the US and international markets. FMW recently added Newsmax to its broadcasting platform with its first show broadcasted Sunday, December 27th. The NEWSMAX New to The Street show is syndicated on Sundays at 10 AM EST. FMW is also one of the nation's largest buyers of linear Television long and short form- https://www.newsmaxtv.com/Shows/New-to-the-Street.

The Core Team of 867crypto holds investor update meetings every few days in their Telegram channel. Uploads of the recordings can be found on their YouTube channel. Marketing for 867crypto has been steadily increasing over the last few weeks. As development continues, so will the awareness campaigns in both the US and International markets. 867crypto currently has over 6,000 holders of the token and its' symbol is $867. The 867crypto market cap is currently $3,101,000 and the smart contract address is
0x9cefd9588f076c5f805341864adc8a6f077a5b99. 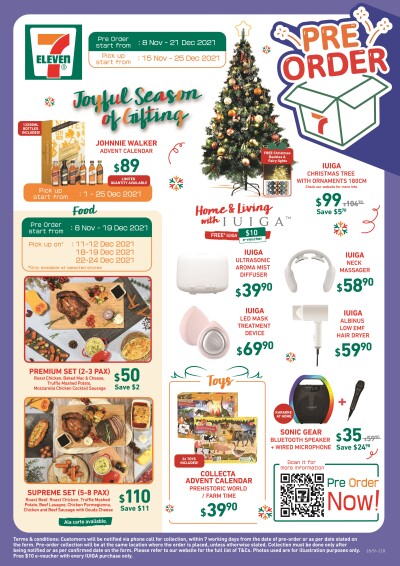 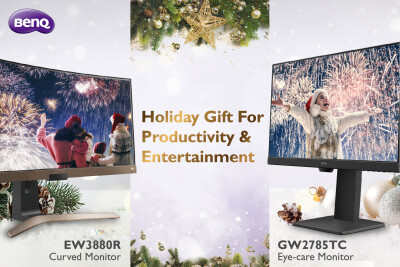