The owner and proprietor of Traverse City, Michigan's ParkShore Resort has completed a new installment of his online journal which deals with the finer points of franchise ownership.

TRAVERSE CITY, MI / ACCESSWIRE / October 25, 2021 /It is with great pleasure that Bryan Punturo, successful entrepreneur and resort owner/operator, announces that he has finished a new installment of his blog. The blog entry, which is titled CEO and Business Owner Bryan Punturo Discusses Top Considerations When Owning Chain Businesses, was published on August 20, 2021. 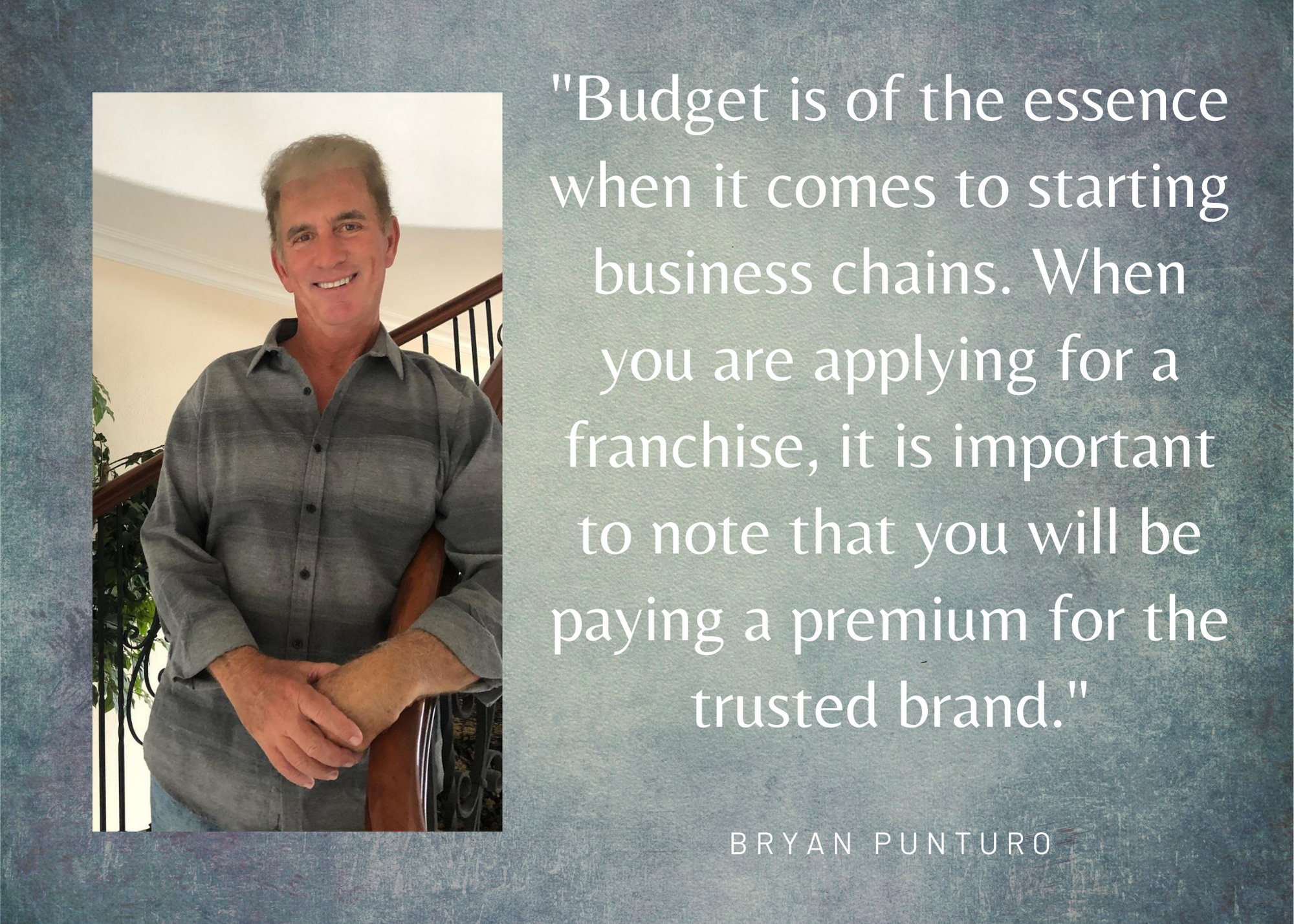 In it, Bryan outlines some practical concerns to contemplate when weighing the decision of whether or not to purchase a chain business. Early on in the piece, he evaluates the pros and cons of paying top dollar to join the ranks of an already established brand. "Budget is of the essence when it comes to starting business chains. When you are applying for a franchise, it is important to note that you will be paying a premium for the trusted brand. The company brand is well-recognized, which means that customer trust and expectations are higher than new business ventures."

Further along in the blog entry, Bryan Punturo explains that certain responsibilities-both to the larger brand and to its faithful customers-are implicitly attached to taking ownership of a chain business. "Carrying a franchise also means that you will have to keep at par with the kind of service that the chain is recognized for. For example, fast food chains such as Chick-Fil-A are recognized for their excellent customer service, so picking and training your employees are important when running a branded business," he writes, before cautioning, "Although you will receive a lot of support, especially during the initial stages of running a chain business, independent thinking and action will play past the startup stages." Bryan proceeds to end this passage by concluding with a sound piece of advice, "Putting customer service at the forefront of your business will help you succeed."

Anyone interested in reading the full text of the blog entry can find it located here, while anyone curious to learn more about Bryan Punturo, through press clippings, interviews he has given to various online periodicals, or his other blog entries can visit his professional website.

Bryan Punturo grew up in a modest community where hard work and family were emphasized heavily. After attending both Penn State University and the University of Alabama, Bryan entered the professional world with both a bachelor's degree in biology and a bachelor's degree in engineering. These credentials opened the doors to an engineering position with Shell Oil Company which took Bryan from Alabama to Michigan. During his tenure with Shell, Bryan realized that he had larger ambitions and decided to pursue entrepreneurship instead of working for a large corporation.

Some of his initial endeavors included owning and operating various retail establishments, a fitness center, and multiple tanning salons, which evolved into a regional franchised industry leader in the Midwest. Bryan Punturo also spent a few short years as a commercial pilot. Beyond that, as a licensed general contractor, Bryan built both residential and commercial structures.

In 2000, Bryan purchased a swathe of waterfront land that would later be the site for an 80-room hotel with a full bar and restaurant. To this day, Bryan is the onsite owner/operator of the ParkShore Resort in Traverse City, Michigan, which is a four-star facility located on the Grand Traverse Bay. The waterway is an extension of Lake Michigan and is a four-season playground for much of the downstate community. With 21 years on the property under his belt and a very seasoned support staff, Bryan Punturo spends the spring, summer, and autumn months managing the hotel and spends the winters in Florida. He also allots a significant portion of his free time to mentoring young entrepreneurs.