HONG KONG / ACCESSWIRE / December 1, 2021 / After four years of building in stealth, Coinweb is excited to announce the launch on Mainnet Beta, on 29th November 2021. This marks yet another milestone for Coinweb, where the long-term team has been working on developing its layer-2 protocol that solves real-world blockchain issues.

In this beta phase, participating projects will have access to Coinweb's functionality in a permissioned state in preparation for the full public Mainnet launch. With Mainnet Beta, the protocol can be used and tested in a live production environment. This is crucial to detect vulnerabilities and fix bugs prior to the full Mainnet release, providing better security for stakeholders and supporting the demand for Coinweb's native token, which is required to run the functionality of the platform. 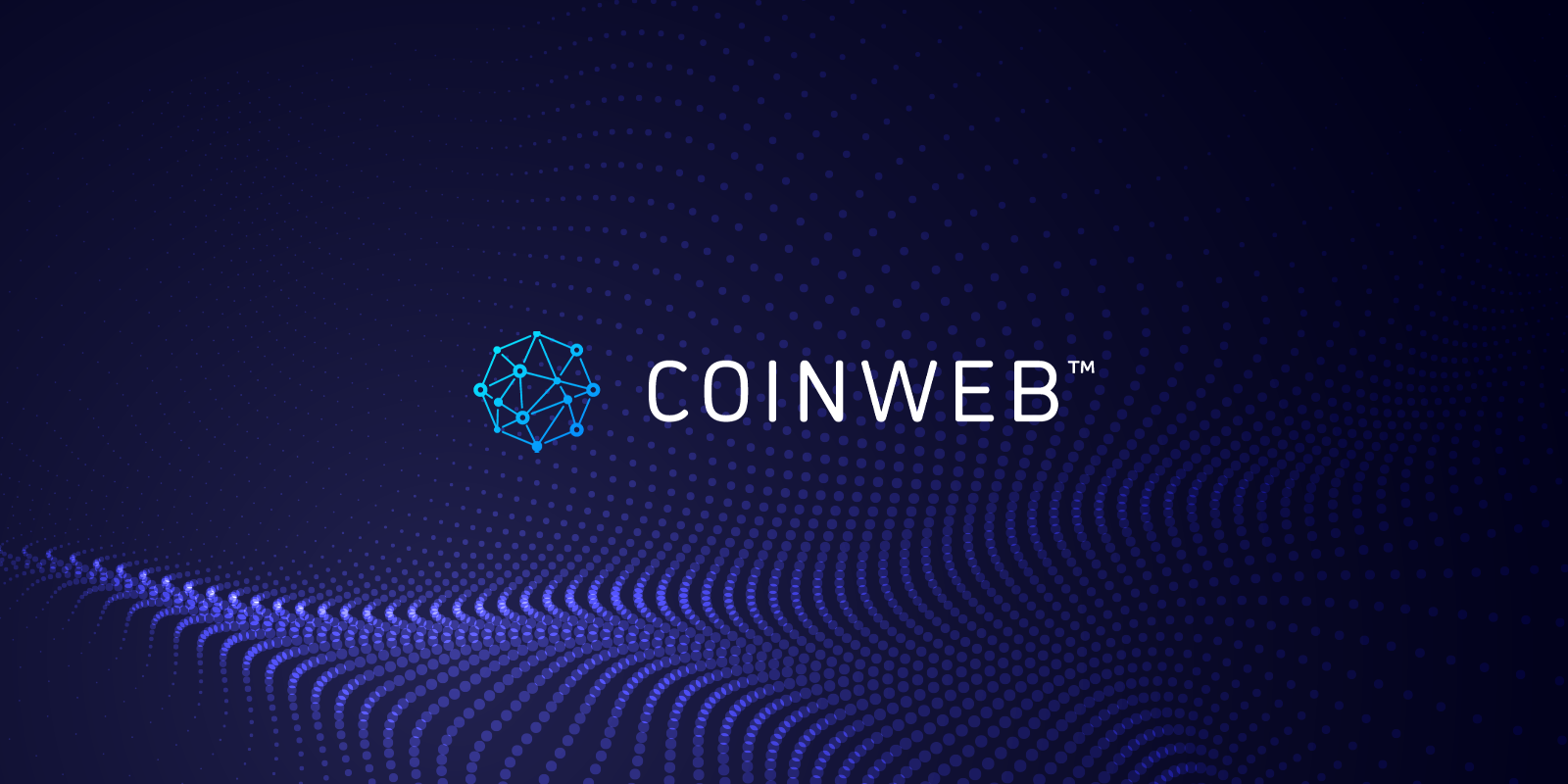 Prior to entering beta, Coinweb initiated its own proof of concept by having two decentralized finance (DeFi) applications launch on top of the platform, which as at today's date have broadcast 1,360,029 transactions down to the underlying Bitcoin-blockchain derived chains, representing $81.5M USD worth of stable token sales used by no less than 110,000 unique users.

Live transactions can now be viewed via the Coinweb explorer loaded to www.coinweb.io.

According to CEO and Co-Founder, Toby Gilbert, "While we already have delivered proof of concept with the two DeFi applications built on top of the Coinweb protocol, we are now actively working with a number of companies and projects that have existing mass customer bases interested in integrating with numerous blockchains via the Coinweb platform".

Coinweb.io is a layer-2 cross-chain computation platform that began its journey in mid-2017. With an impressive line-up of team members and a board of advisors from the worlds of traditional technology, business, and blockchain, Coinweb believes they are solving some of the most critical problems that exist within distributed ledger technology today.