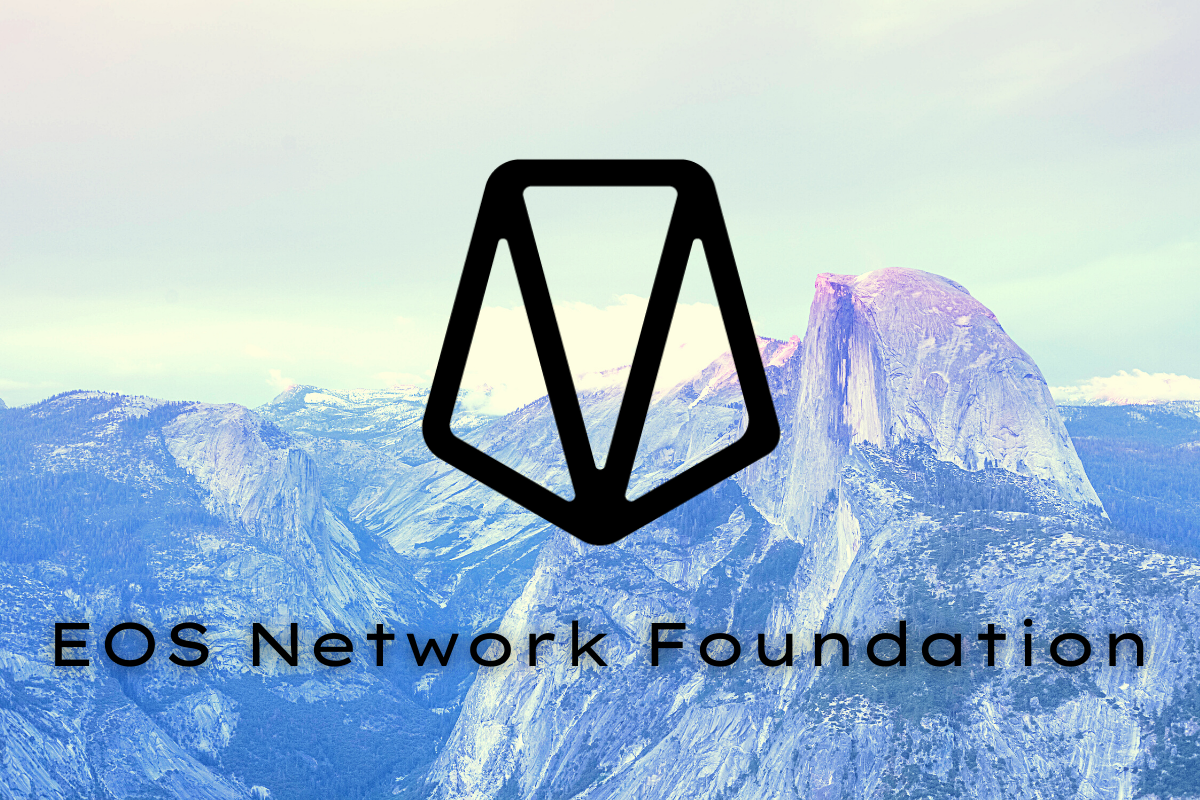 After endless speculations and negotiations between the ENF and Block.one, who had been accused of failing EOS blockchain's management during the past year, on December 8th the EOS community voted to stop ongoing payments to Block.one.

EOS is a blockchain-based decentralized platform that supports the deployment of dApps and smart contracts, offering a dedicated toolkit, an advanced modular structure and an articulated and decentralized economic environment.

EOS tokens are the cryptocurrency used on the EOS blockchain for paying transaction costs, staking and participating in governance. EOS has always been governed by its community, who has complete power over the network, including drastic measures like banning inefficient block producers. As EOS lost market share in 2021, the devoted community began to work on potential solutions and recapture its share of the market.

Amid all this, the community's relations with Block.One, the creator of the EOSIO software underpinning EOS, soured. Although arguments between the EOS community and Block.one had been going on for some months, an attempt by Block.one to sell 45 million EOS to Brock Pierce's Helios VC became the straw to break the camel's back.

The community was already upset about the commitments that Block.one had made to increase EOS growth and that have never been delivered, such as the promise of reaching 1 million TPS, the launch of 1000 dApps, and the development of an inter-blockchain communication solution. Business decisions that ignored EOS such as the support of a decentralized social media platform that used its own EOSIO deployment instead of EOS, as well as the launch of a centralized cryptocurrency exchange, further exacerbated tensions.

EOS Network's recent transfer of 6.5 million EOS to eosio.grants, the ENF's official account, not only ensures a future and actual development of EOS in 2022, but it also represents a critical statement to assert the community's trust in the ENF, who is now leading EOS's management.

"When the EOS Network Foundation was initiated in late 2021, it became the first foundation representing a layer 1 protocol that was born out of its own community and funded entirely by the network itself," says Yves La Rose, leader of the ENF. "After several months of the ENF delivering on its promises as stewards of EOS, the network has recently reached consensus to extend our runway with an additional 6.5 million EOS funding. This will enable the EOS Network Foundation to take an even larger role within the EOS ecosystem."

EOS is a blockchain-based, decentralized platform used to develop, host, and run business applications, or dApps. EOS launched In June 2018 after an initial coin offering that raised $4.1 billion in crypto for Block.one, the company that developed the open-source software EOSIO that is used for the platform. In late 2021, the EOS community elected to remove Block.One's influence over the network to become a fully community-governed blockchain represented by the EOS Network Foundation (ENF).