A New Shiba Inu Cryptocurrency Aims To Save The Animals

TAMPA, FL / ACCESSWIRE / January 23, 2022 /There's a new Shiba Inu cryptocurrency in town and he's leaving a lasting impression. Due to being powered by the incredibly fast and efficient Solana blockchain, Dogelana (DGLN) is able to reach awesome transaction speeds at a shockingly lower cost to users than competitors like Shiba Inu (SHIB). To be more specific, the digital currency clocks in at approximately 200,000% faster than its peers, and is easily 99% more affordable to transact with. With the advanced, quantum-resistant, decentralized, and highly efficient technology in mind, it's possible that the entire Solana Ecosystem is set to explode over the next 5 years.

Within 30 days of launching, Dogelana began its journey towards the stratosphere after growing by 150 times in value.

The Dogelana cryptocurrency itself has a few notable utilitarian functions already, with more to come in the future:

Speaking of donations… Dogelana truly loves other animals, and so 15% of the maximum total supply (2.25 billion) of Dogelana has been dedicated from the start to fulfilling their new and caring "Milestone Charitable Donations" concept. As the value of Dogelana reaches certain milestones, the charitable donations will be initiated. At each of the milestones, these donations will be divided amongst the top animal-supporting charities or shelters, as chosen by the community through voting.

Dogelana and the community aims to truly make a difference by donating to charities and shelters in need, rather than well-established and funded ones. They also want to help a wide array of animals, and not only dogs. Inclusivity, love, and integrity are priorities here.

Running alongside the cryptocurrency itself within the Dogelana ecosystem will be NFTs. There is an epic art collection in development which will feature thousands of unique Dogelana personas which have been carefully handcrafted with advanced 3D modeling software.

After the release and initial minting of these Dogelana NFTs (also known as DGLNFTs), users will be able to visit the wonderful MagicEden decentralized NFT exchange, among others, to trade these NFTs back and forth. Some NFTs in the collection will be common, and others will be quite rare. After more future development, holders of DGLNFTs would be able to stake these NFTs (separately from the Dogelana cryptocurrency itself, but also coded in Rust) and have yet another way to earn.

Dogelana is already trading on a handful of great decentralized exchanges. To name a few, you can find the cryptocurrency on Raydium, Dexlab, NEKIDEX, DegenDEX and LanaDEX. With plans to get listed on multiple top-100 centralized exchanges in the upcoming months, Dogelana is potentially gearing up for accelerated adoption.

Users are utilizing the power of a self-custodied, web3.0, smart Solana wallet in order to interact with these blockchain-powered, application-based decentralized exchanges. The most popular and trusted wallet at the moment is Phantom (PC only) and it is expected to stay in that position. With their upcoming mobile wallet release, usability and user experience is expected to increase tenfold, which is just another bonus for the Dogelana ecosystem.

Dogelana was welcomed to two of the largest cryptocurrency data aggregators in the world in January: CoinGecko and CoinMarketCap. Being listed on such platforms is a powerful boost for a cryptocurrency, as it aids in the discovery and research of the asset by the general public.

In addition, Dogelana is now found across multiple cryptocurrency community voting websites such as CoinHunters and CoinAlpha and has garnered a staggeringly high vote count across those platforms.

The Dogelana journey ahead means nothing without all of us being here to experience it. The community has continued to grow tenfold day after day, and that growth is only speeding up. Most importantly, our diverse community is full of intelligent, loving, and diamond-handed doge lovers of all shapes and sizes, and we believe it will stay that way for many years to come.

Together, Dogelana and friends can continue to blossom at a "barkingly" impressive rate. Transparency, honesty, and consistency are at the core of Dogelana. This original concept and killer application of the immensely powerful Solana blockchain has positioned us to heel and stay as the leading Shiba Inu of Solana. There will be imposters; There will be competitors; But there is only one true Dogelana. 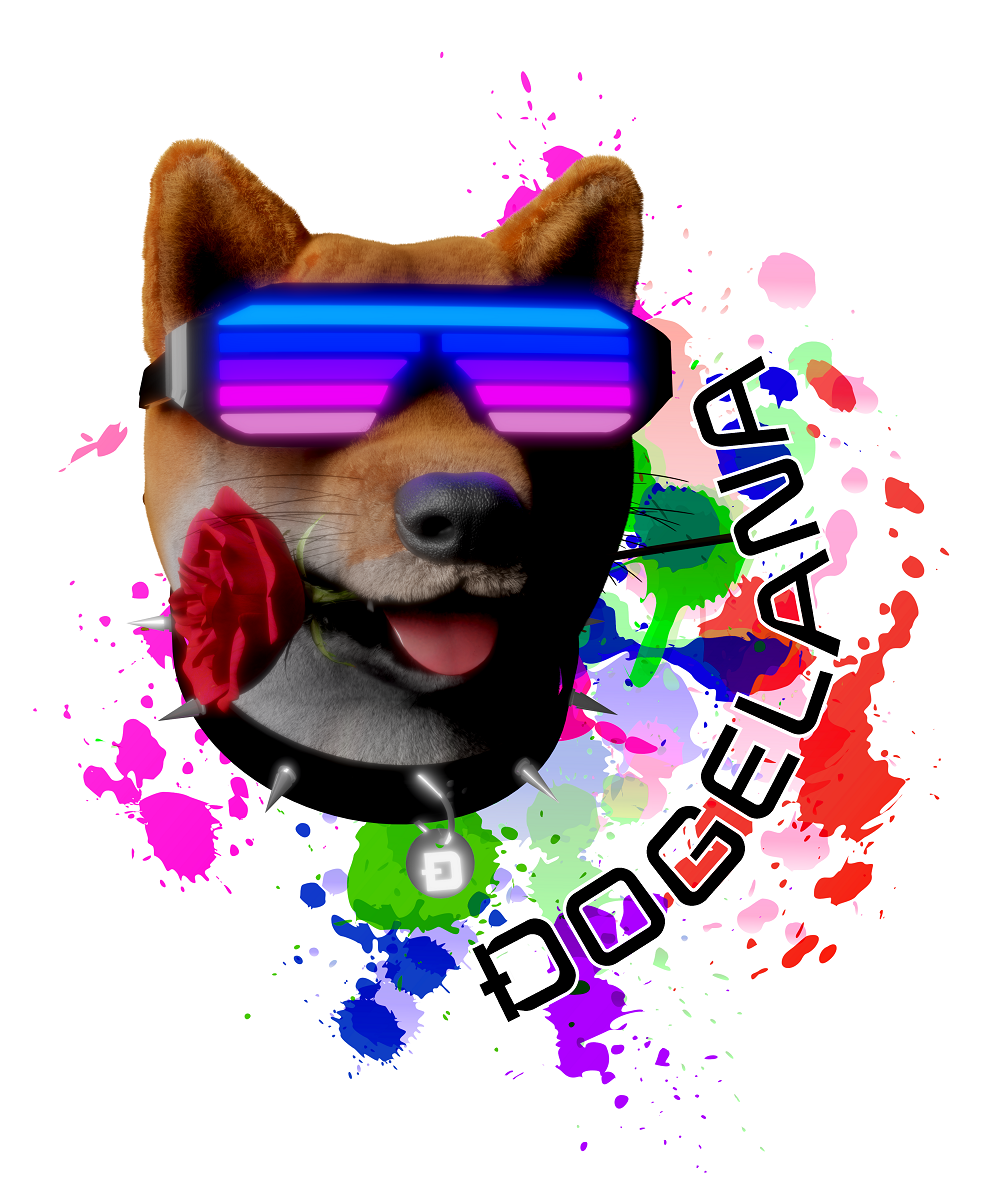 Dogelana (DGLN) is the coolest doge in town. Built on Solana and therefore powered by incredibly speedy, efficient, and decentralized blockchain technology, Dogelana is also the fastest doge in the entire world.