Blockchain Monster Hunt, the First Multi-Chain NFT Collectible Game Launch its Mainnet with a Tokenomics Designed to Sustain in the Long Run

Blockchain Monster Hunt launch date has been confirmed on Jan 25, 2022

The Struggling Of Play-To-Earn Games

Despite the growth like after-rain mushroom of Play To Earn games, there are still challenges that are worth getting attention. 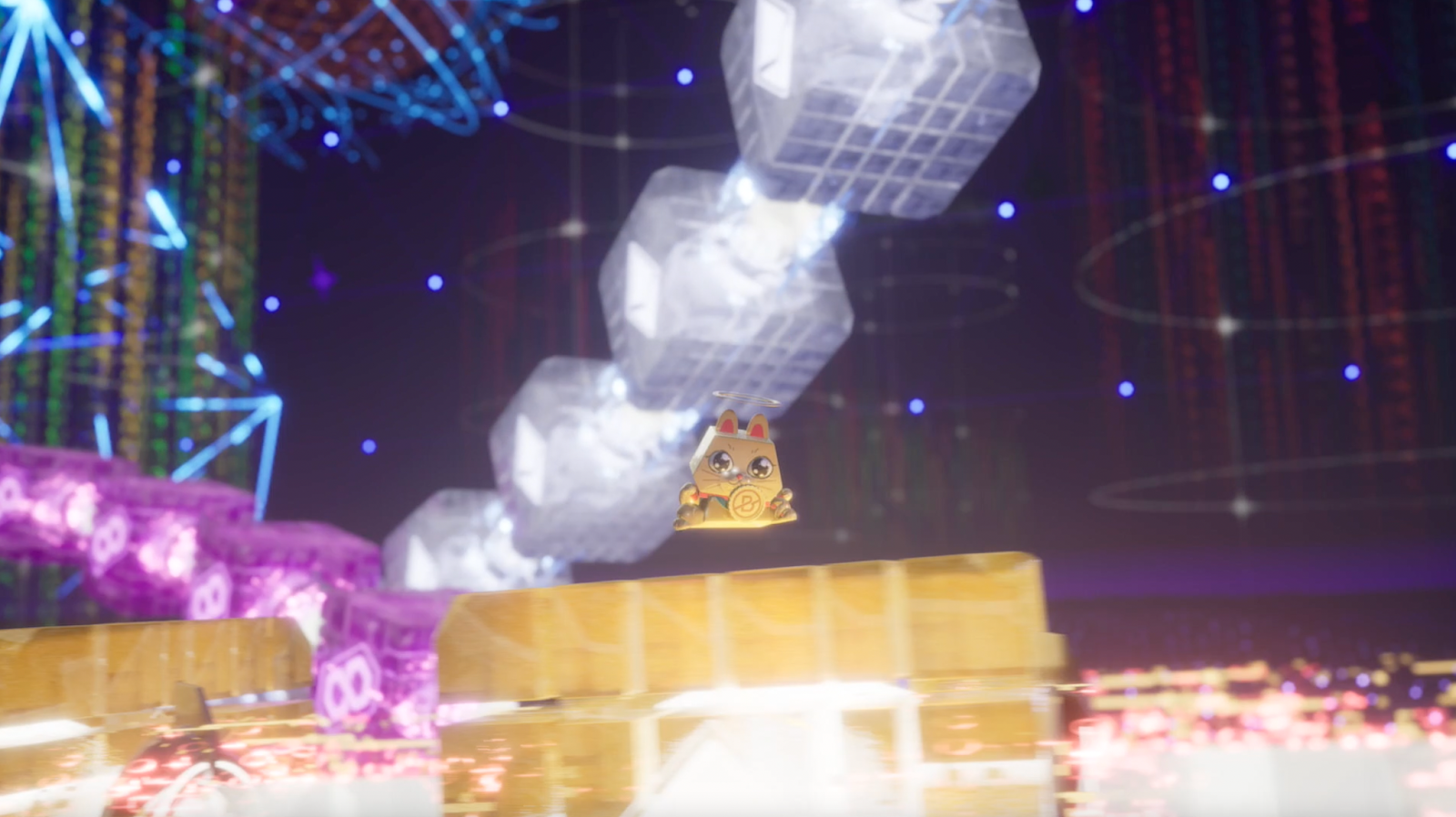 The first point to make is about chain congestion. This has a cascading effect, increasing transaction prices and processing delays, all of which detract from the overall consumer experience. The fragmented state of the blockchain industry exacerbates the issue further. If the game project is overly reliant on a single network, the NFT value will be related to the technical limitations of that chain, deteriorating both in terms of fluidity and liquidity.

The second, and arguably more significant, issue is scalability. After a certain period. It's extremely hard to attract new users and the existing ones can't keep the game sustainable. Even global names in the Play To Earn market now have countless negative feedback from their community everyday, detracting even more the new users to invest.

What would attract new users? The most intuitive answer is probably what and how much rewards they can get. Being able to connect different chains brings limitless sources of rewards for players, lifting up the pressure for the tokenomics. Then what do these chains get in return? It's the diverse hub of players from multiple chains joining in the game. This is a perfect targeted user base for chain development. Therefore, The shift to chain partnership for an NFT game project is a prudent move to benefit both sides, consequently secure a long term growth for the game itself.

Blockchain Monster Hunt is the Showcase worth the attention

Blockchain Monster Hunt (BCMHunt) is a remarkable example, a multi-chain game that operates entirely on blockchain technology. It runs much like Pokémon-GO. Blockchain Monster Hunt lets players explore new locations operated on the blockchain and hunt myriad monsters. Every block on the chain is a unique space with a number of monsters existing. Their gene and type give them a unique status for every block. Players can hunt and capture these monsters and get a chance to earn BCMC, the main token of the game.

What separates Blockchain Monster Hunt (BCMH) from the rest is that it remains the first-ever multi-chain NFT game. What does that mean? It brings a gaming experience where players can play on multiple chains and have the chance to interact with each other.

Being cross-chain has kept BCMHunt open to a plethora of communities. The project has performed exceptionally and drawn non-game players worldwide thanks to its intuitive and addictive reward mechanism, and of course the fair environment for all financial background players. The Team was formed with stunning backgrounds professionals as former Facebook, Google, and Garena.

Blockchain Monster Hunt has officially announced its Mainnet Launch event on 25th Jan. Supported by well known investors and partners like Amonica Brands or Polygon Studio, BCMHunt's official game launch would mark another big milestone after an impressive $3.8M IDO and $3,6M INO. Take a look at the game website for $2M reward pool ready to be mined: