Blockchain Monster Hunt launch date has been confirmed on Jan 25, 2022

SINGAPORE / ACCESSWIRE / January 25, 2022 /Blockchain Monster Hunt, a start-up by former Facebook, Google and Garena Tech Lead is a typical example. They gained their fame after a successful $3,8M Initial Decentralized Offering followed by $3,6M Initial NFT Offering, strongly developing everyday towards its mainnet launch this 25th Jan, from both partnership and users base angle.

For the first time, non-game crypto-native studio is better positioned to win than those massive traditional game engines

Never in the past a game from a small studio could attract such big investment in a very short time. Amy Wu, a partner at Lightspeed Venture Partners and a crypto/NFT/game investor, said in an event: NFT games space went from zero to 100 in about two months. While major traditional game publishers, although already started to gradually shift their ship, are still suffering the pressure of regulation and strategy tax consideration, the talented engineers who are bored with big firms life have already jumped out to the market, formed their team and quickly adopted the technology into their business. Decentralization turns transactions to a peer-to-peer level, getting rid of all of the big tech platforms and middlemen. Blockchain Monster Hunt, a start-up by former Facebook, Google and Garena Tech Lead is a typical example. 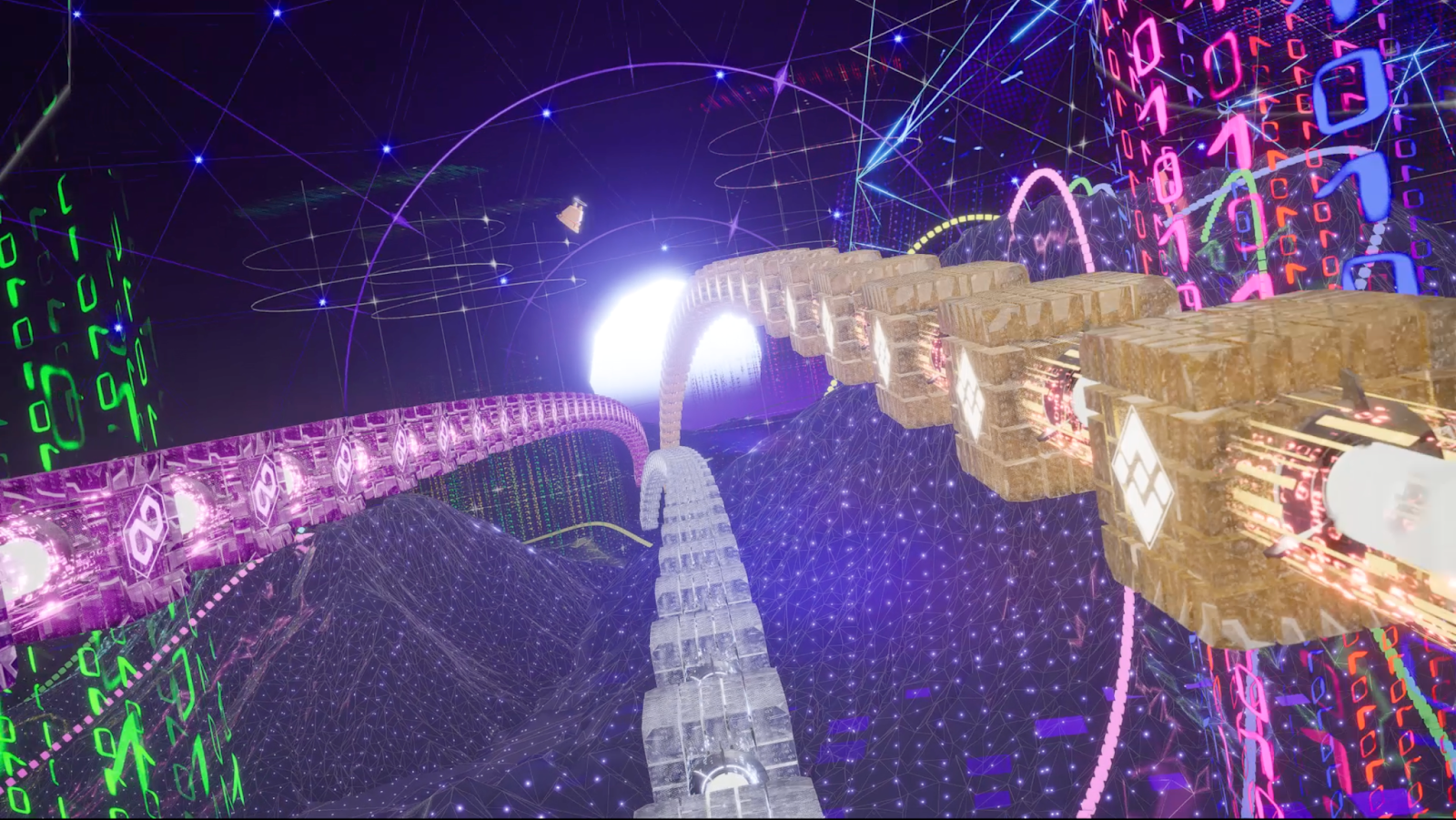 Cross-chain is the next big thing

Blockchain Monster Hunt is backed up by well known investors and partners like Amonica Brand or Polygon Studio. And what attracted these highly experienced seniors in the sector is the firm cross-chain vision and powerful in-house bridging technology. Yat Siu, chairman and co-founder of Animoca Brands expressed his enthusiasm: "We are delighted to lead this round of investment in Blockchain Monster Hunt, a fun and exciting project that is spearheading multichain interoperability - and thus points the way to the future. This is notably the first multi-chain game with a cross-chain marketplace and it has a powerful vision and an impressive team to execute that vision."

Cross-chain is very likely the answer for the most headache issues at the moment of most crypto games: congestion and scalability. Everywhere we heard about increased transaction costs, longer processing times, devalued NFTs, and the most important is the hunger of new players as the game can't utilize the existing players in any way after their first investment.

Blockchain Monster Hunt with its cross-chain deployment brings up a 3 sides win-win deal: A healthy source of targeted user base for new chain promotion, a plentiful range of rewards from chain partnership to benefit users, and of course from 2 of that, the game producer can sustain their tokenomics in long run.

The vision of Ambros Technology, the company behind Blockchain Monster Hunt is being a cross-chain infrastructure service provider, facilitating the NFT and token transaction across multiple chains. With its in-house bridging technology, a game can be connected to any new chain within only 10 minutes. This impressive capability would exploit the huge potential of the crypto game world and integrate the crypto gamers community.

Cross-chain also plays as a backbone for the addictive diverse world of BCMHunt Monster NFT. Inspired by Pokemon, the monster has its elemental attribute defined by the blockhash, and only appears on some specific chain per element. Users therefore could move their NFTs and tokens across chains to accomplish game missions. It's also an important aspect of BCMHunt's true decentralization spirit . Compared to the model in which NFTs are just the digitized asset of game characters like Axie, fully on-chain and cross-chain tokenomics like BCMHunt looks pretty promising. The game has announced its mainnet with a reward pool of $2M, checking out at http://bcmhunt.com