SHENZHEN, CHINA / ACCESSWIRE / June 29, 2018 /The Fourth CES ASIA -- an international summit that demonstrates the latest technology had its grand opening in Shanghai China on June 13th, 2018. Blockchain being the most prominent and cutting-edge technology of 2018 undoubtedly became the hot topic of this summit and attracted many blockchain enterprises to this occasion. During the event, Ether Universe (ETU) established a strategic partnership with Ledger -- a leader in security and infrastructure solutions for cryptocurrencies and blockchain applications. 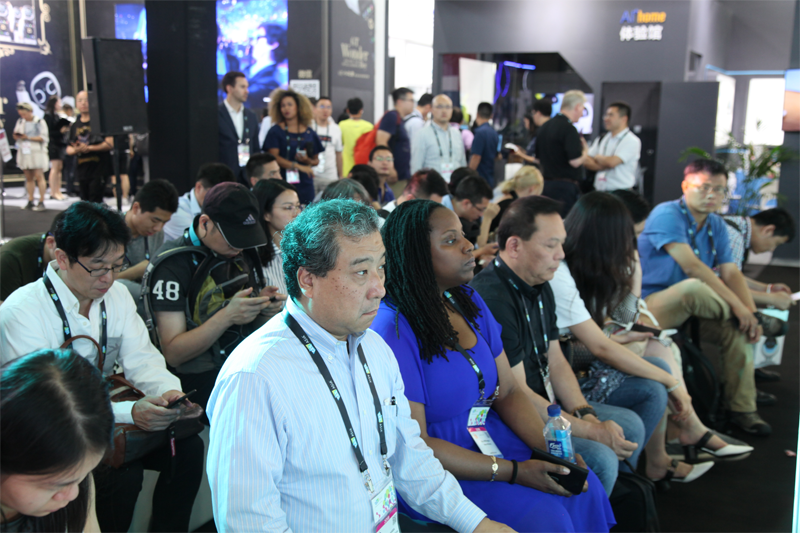 Ledger was launched in 2014 by eight experts with complementary backgrounds in embedded security, cryptocurrencies and entrepreneurship, united around the idea of creating secure solutions for blockchain applications. Headquartered in Paris, Vierzon and San Francisco, Ledger has a team of 80 professionals developing a variety of products and services to safeguard cryptocurrency assets for individuals and companies – including the Ledger hardware wallets line already sold in 165 countries. Ledger also launched a multi-authorization cryptocurrency wallet management solution enabling financial institutions to safekeep their funds called Ledger Vault.

In October 2017, Ledger announced a unique collaboration with Intel. The innovative, joint solution allows Ledger to integrate its Operating System (BOLOS) and software wallet for cryptocurrencies - MyEtherWallet into Intel® Software Guard Extensions (Intel® SGX) which provides an even better protection for users of cryptocurrency wallets. 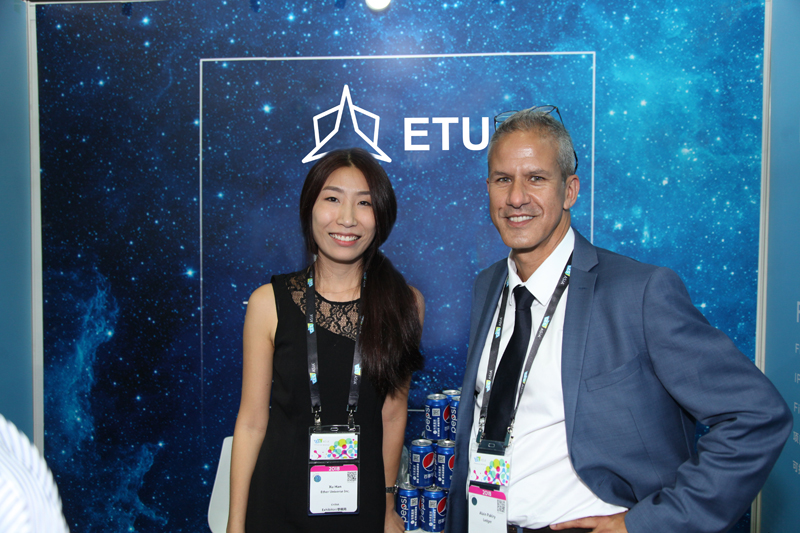 Crystal, Chief Business Officer of Ether Universe (on the left) with Mr. Alain Pakiry, Global Sales VP of Ledger (on the right).

Ether Universe is an international cross-chain project that was co-initiated by experienced developers from China, South Korea, the U.K and Ukraine which adopts the world's leading cross chain 3.0 technology.

Ether Universe will also develop a hot/cold cross-chain wallet to protect users' digital assets. Cold wallets are also known as offline wallets that are completely immune to hacker attacks. Ether Universe set up 48 super nodes globally among which even 23 are physically sabotaged, the secure operation of the entire system can still be maintained. Each node is also equipped with a super firewall that could stop attacks up to 13 GB/s.

On efficiency, Ether Universe supports 400K transactions per second which is 20,000 times of the speed of Ethereum. Only 2-30 seconds is needed to confirm each transaction which means any transaction could be completed within 30 seconds.

The highly efficient and energy-saving DPoS consensus mechanism combined with 48 super nodes around the global keeps a good balance between decentralization and efficiency.

There is a great potential for Ether Universe and Ledger in the areas of hardware wallets and cross-chain technology. Both of these two companies are devoted to a next-level collaboration on technology innovation, application implementation, international business and providing solutions for industries. Ledger also joined the Cosmic Blockchain Alliance that was initiated by Ether Universe on the spot.