NEW YORK--(BUSINESS WIRE)-- Hess Corporation (NYSE: HES) today announced another oil discovery offshore Guyana at the Uaru well, the 16th discovery on the Stabroek Block. The company also announced an increase in the estimated gross discovered recoverable resources for the block to more than 8 billion barrels of oil equivalent, up from the previous estimate of 6 billion barrels of oil equivalent.

CEO John Hess said: “We are pleased to have another significant oil discovery on the Stabroek Block at Uaru. Previous discoveries on the block including recent high quality finds at Tripletail and Mako underpin a significant increase in estimated gross discovered recoverable resources for current and future developments. We also continue to see multibillion barrels of additional exploration potential remaining.”

Oil production from Liza Phase 1 commenced on Dec. 20, 2019 and is currently ramping up. It is expected to reach its full production capacity of 120,000 gross barrels of oil per day in the coming months, utilizing the Liza Destiny floating production storage and offloading vessel (FPSO).

The Liza Unity FPSO will be employed for the second phase of the Liza development and will have a production capacity of 220,000 gross barrels of oil per day. Liza Unity is under construction and expected to start production by mid 2022.

Pending government approvals and project sanctioning, production from a third development at the Payara field, located north of the Liza discoveries, could start as early as 2023, reaching an estimated 220,000 gross barrels of oil per day.

Four drillships in Guyana continue to explore and appraise new resources as well as develop the resources within approved projects. A fifth drillship is expected to be deployed later this year.

The Stabroek Block is 6.6 million acres. At least five FPSOs are expected to be producing more than 750,000 gross barrels of oil per day from the block by 2025.

This news release contains projections and other forward-looking statements within the meaning of Section 27A of the Securities Act of 1933 and Section 21E of the Securities Exchange Act of 1934. These projections and statements reflect the company’s current views with respect to future events and financial performance. No assurances can be given, however, that these events will occur or that these projections will be achieved, and actual results could differ materially from those projected as a result of certain risk factors. A discussion of these risk factors is included in the company’s periodic reports filed with the Securities and Exchange Commission.

We use certain terms in this release relating to resources other than proved reserves, such as unproved reserves or resources. Investors are urged to consider closely the oil and gas disclosures in Hess Corporation’s Form 10-K, File No. 1-1204, available from Hess Corporation, 1185 Avenue of the Americas, New York, New York 10036 c/o Corporate Secretary and on our website at www.hess.com. You can also obtain this form from the SEC on the EDGAR system. 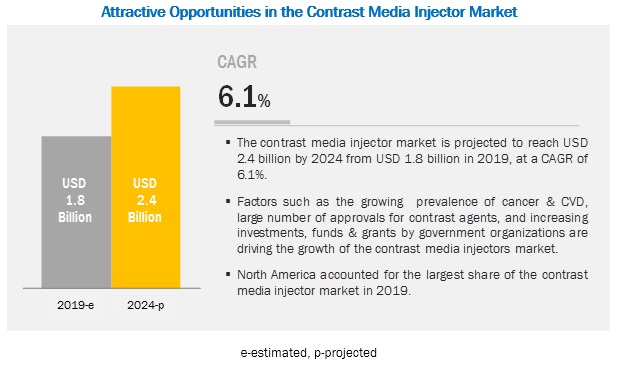