Bolloré's Board of Directors approved the financial statements for 2020 at its meeting on March 4, 2021,.

On a reported basis, revenue decreased 3%,including +€378 million in changes in scope (integration of Editis and M7 at Vivendi and sale from Bolloré Ports France and Wifirst) and -€289 million in foreign exchange impacts (resulting from the decline in the US dollar and other currencies).

Financial income amounted to €622 million, compared with €17 million in 2019. It mainly included +€591 million generated by the revaluation of Spotify and Tencent Music securities (vs. €139 million in 2019).

The share of the net income of equity-accounted non-operating companies totalled -€32 million, compared with €98 million in 2019, and includes:

Equity came out at €25,984 million, stable compared with 2019, including the impact of the sale of 10% of the share capital of UMG to Tencent (+€2.8 billion), offset by the buybacks of Group shares (Vivendi and Blue Solution) and the dividends paid.

At end-January 2021, following the sale of a further 10% of UMG share capital for €2.8 billion and a further 2% of Mediobanca share capital for €0.2 billion, the Group’s liquidity position,undrawn confirmed lines and liquid investments, represented €2.9 billion for Bolloré and €9.2 billion including Vivendi.

The General Shareholders Meeting will be asked to distribute a dividend of €0.06 per share (including an interim dividend of €0.02 already paid in September 2020), identical to that paid in respect of 2019.

§  Vivendi plans to distribute 60% of UMG's share capital to shareholders
An Extraordinary General Meeting of Vivendi's shareholders will be convened on March 29, 2021, to amend the articles of association and permit this distribution. In the event of a positive vote by its shareholders, Vivendi will pursue the project, with the General Shareholders’ Meeting approving the distribution that could be completed before the end of 2021.

(1)    at constant scope and exchange rates

All amounts are expressed in millions of euros and rounded to the nearest decimal.
As a result, the sum of the rounded amounts may differ slightly from the reported total.

A detailed presentation of the results is available at www.bollore.com.
The consolidated financial statements have been audited. The review report will be issued following the completion of the procedures necessary to the filing of the universal registration document.

Information on the impacts of COVID-19

In 2020, without modifying the valuation methods used each year, the Group reviewed the value of goodwill associated with its cash-generating units (CGUs) or groups of CGUs, ensuring that the recoverable amount of the CGUs or groups of CGUs tested exceeds their net book value, including goodwill. This analysis did not lead to the recognition of a loss of value for the current financial year.

v  Trend in the main currencies

The non-GAAP measures defined above should be considered in addition to, and not as a substitute for, other GAAP measures of operational and financial performance, and Bolloré considers these to be relevant indicators of the Group's operational and financial performance. Furthermore, it should be noted that other companies may define and calculate these indicators differently. It is therefore possible that the indicators used by Bolloré cannot be directly compared with those of other companies. 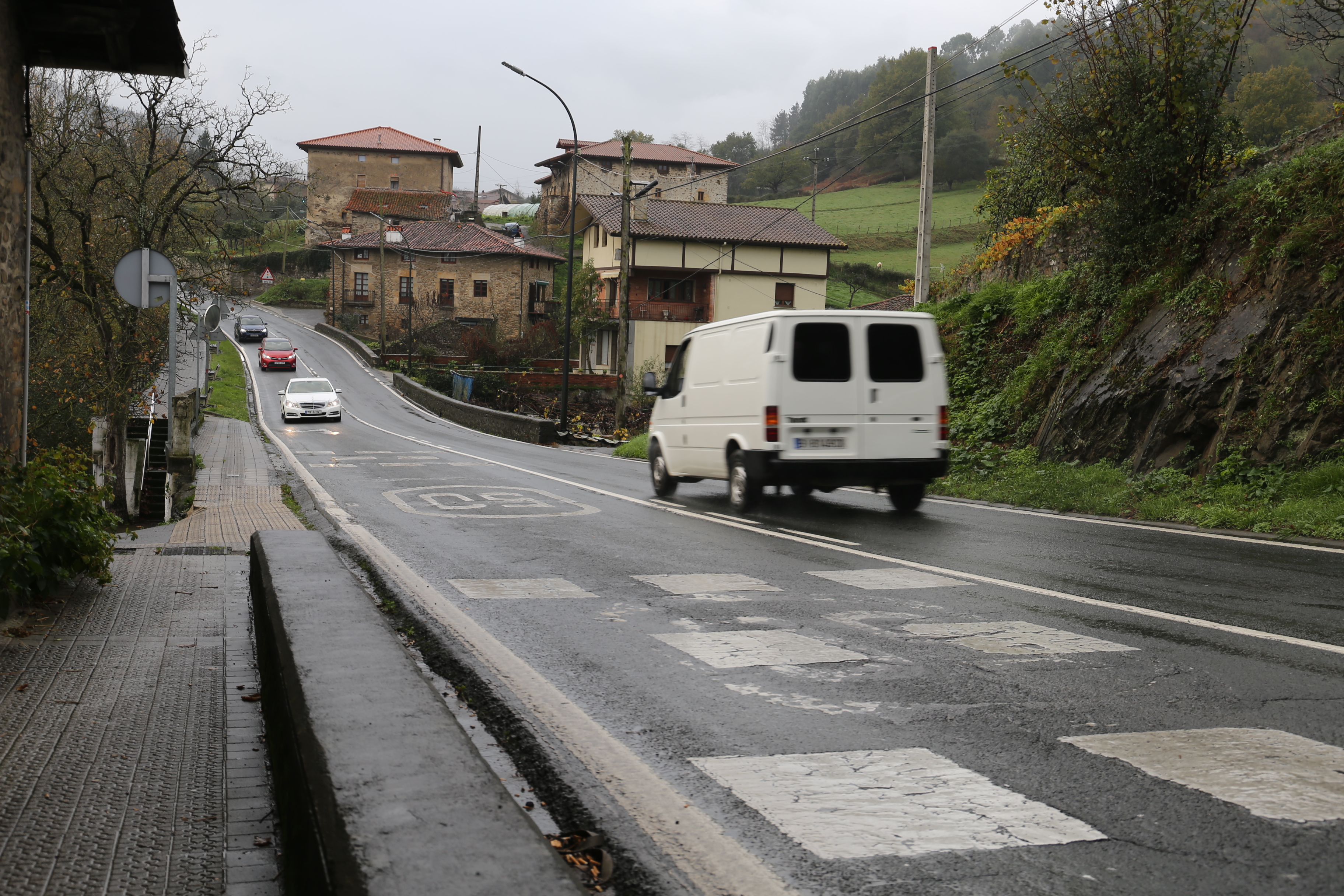