MY.GAMES Venture Capital, the investment arm of MY.GAMES, invested in three new partners: VOX, Tworogue Games, and Wideview Games. The total investments in the three studios amounted to around $3 mln. In all three deals, MGVC acquired minority stakes in the studios with options to purchase control later. The total money invested since MGVC was founded in 2017 has now exceeded $20 million according to the InvestGame platform.

“We look at the market as a whole and invest in studios that work in genres with high reach and revenue potential. At the same time, we specifically focus on genres that we do not yet have in the MY.GAMES portfolio, which could significantly expand our expertise. One of our development goals is to diversify the gaming portfolio to the fullest with the possibility of further integrating the partner studios’ products into the group’s single ecosystem,” Executive Producer at MGVC Nikita Matsokin said.

Tworogue Games was founded in Moscow and currently has 17 employees. The core team was formed back in 2016 and has been working together for five years. The studio is developing a mid-core mobile free-to-play hero collector RPG. Tworogue Games plans to create a unique experience in the battlers genre using new combinations of core gameplay and progression. The game is planned for release in 2022.

WideView Games studio was founded in 2016 in Minsk. The team of 20 professionals has extensive experience in mobile development. Their Tamadog project was named Apple's Game of the Year in the category Tech & Innovation — AR: Russia. The studio is developing two mobile casual F2P games scheduled for next year’s release. WideView Games experiments with gameplay and meta-mechanics to create a unique and engaging gaming experience for casual audiences.

VOX studio was founded in 2020 in Moscow. The studio with 16 employees is working on the VOX app for voice dating. To date, VOX has more than 14 million voice recordings or 8.5 years of listening to voice messages, more than 3 million formed couples, about a dozen tested hypotheses. Voice communication is unique in a way it offers greater immersion in communication for the participants, as well as greater interactivity. For MGVC, investing in VOX means expanding its investment areas with a possible future synergy of the group’s entire product portfolio.

According to InvestGame, in the first half of 2021, MGVC entered the list of top 15 largest investment funds in the world. Over four years since its foundation, MGVC has consolidated 8 studios — the division's portfolio now includes more than 40 studios in total. 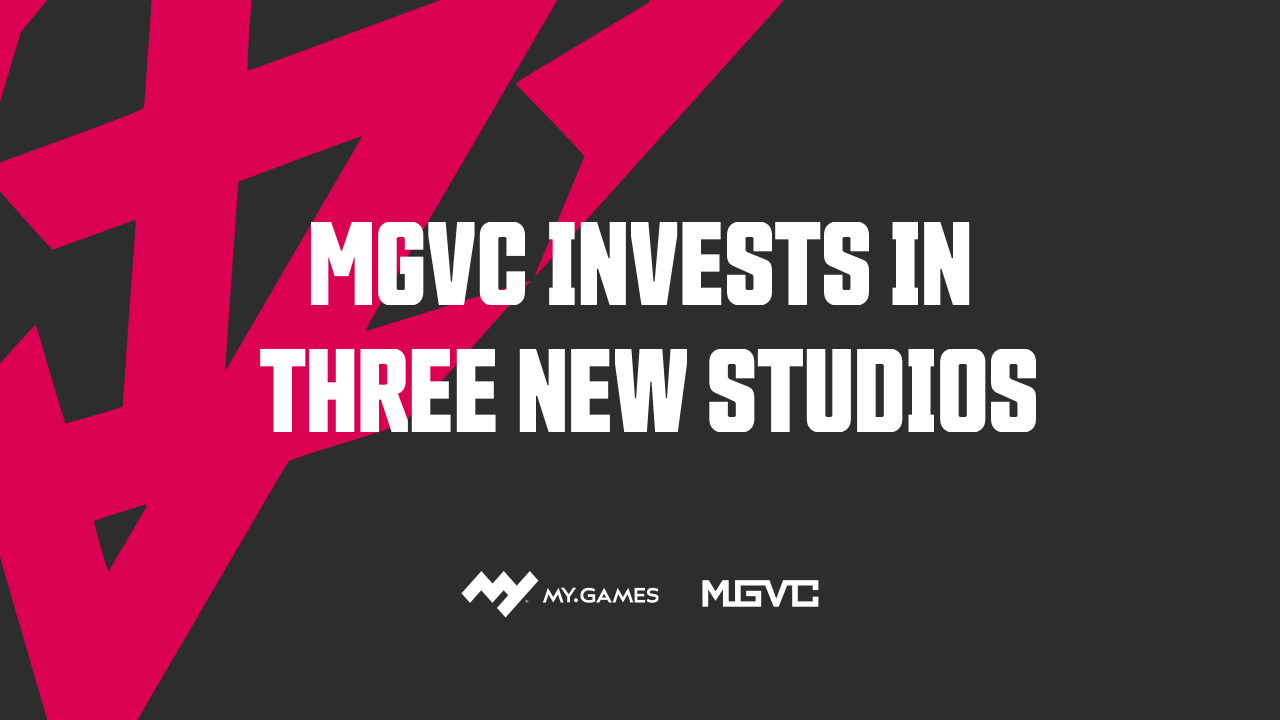 MY.GAMES is an international gaming brand developing, publishing and licensing games across the globe. MY.GAMES comprises 12 regional offices in Russia, Europe and the US, over 1,800 staff, and 14 in-house development studios creating titles and gaming services for the PC, consoles, and mobile devices. The company operates over 80 projects, with more than 150 titles in its portfolio including War Robots, Hustle Castle, Rush Royale, Left to Survive, Skyforge, and Allods Online. MY.GAMES portfolio includes renowned titles like Warface, ArcheAge, Perfect World, Revelation Online, Conqueror's Blade, Lost Ark, and more.