The History of the Keurig and its Rise to Fame

Over the years, the coffee industry has been through several periods of evolution. Many different manufacturers have changed the game, and one of the most significant adjustments in recent history was generated not by a coffee bean producer by another manufacturer…Keurig. While Keurig didn’t introduce a new type of coffee, it did change the way that coffee was brewed and made. 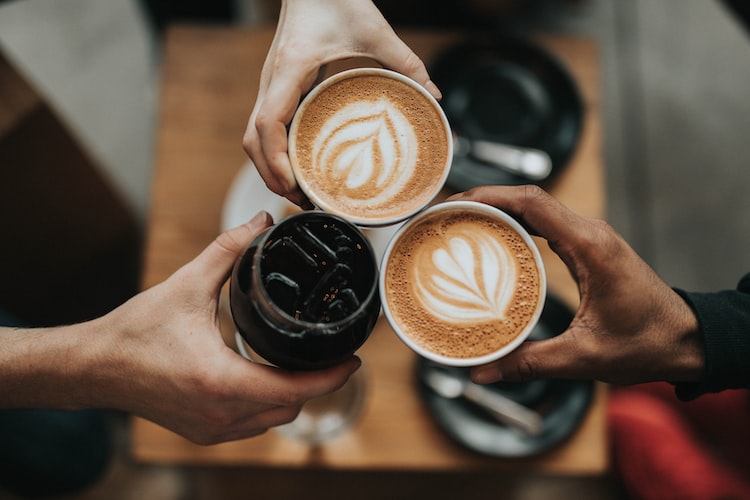 These days, one of the most popular products are K-Cup pods. The user simply puts the pod into the machine, and it does the rest. However, it wasn’t always this simple, and the history of the product and company span back many decades.

You may have heard about John Dyson and his 5,100 failed prototypes, and it was a similar story for John Sylvan and Peter Dragone. After meeting in the 1970s, the pair stayed friends and would eventually come to create Keurig. However, the journey was anything but easy.

Like many businesses, it started with an idea and a passion. Sylvan decided that offices were wasting endless amounts of coffee every single day. Normally, the first people into the office on a given day would brew a whole pot of coffee. Inevitably, the pot would remain half-full, and it would get stale and bitter as the day went on.

With this, Sylvan wanted to produce a machine that could make a single cup of coffee. With no huge investment, he enlisted the help of Dragone while residing in Greater Boston. During the early days, the pair encountered plenty of problems. Even when they did finally create a working prototype, only a plumber could install the unit, and this made it an expensive solution for both businesses and homeowners.

Not only this, but those who took a risk on the Keurig coffee machines were experiencing exploding pots, unreliability, breaking machines, and leaks. Towards the beginning of the 1990s, the pair were working hard to make their dream come true. Yet, all K-cups were made by hand, and they created products based on taste testing alone.

During these early days, Sylvan said that it wasn’t unusual to drink up to 40 cups of coffee today; rumour suggests that Sylvan even developed caffeine poisoning and required a trip to the emergency room. Finally, all their hard work paid dividends as businesses loved the convenience of reduced waste with the brewing system.

As time went on, the machine shrank in size, and it also became less expensive. Suddenly, homeowners could fit them into the kitchen (without needing a plumber for the installation!). Keurig didn’t do things ‘normally’ though - rather than spending on advertising, they allowed other companies to advertise single-serve brewing machines and used this to their advantage. Instead, they preferred to give in-person demonstrations, free samples, and brewing stations in retail stores. Now coffee makers around the world are making keurig cups, and variations of those for other brewing machines. For example, you can shop your Nespresso compatible coffee pods from Bun Coffee online directly or from other third party vendors.

Eventually, investors joined the company and Sylvan was bought out for $50,000 after getting frustrated with the loss of control. Now, the company is a subsidiary of the Dr Pepper Snapple Group and is worth a reported $50 billion. While Dragone also left soon after Sylvan, he kept shares in the company and is therefore living more comfortably.

Even today, the company continues to develop unique products and is a yardstick against which all other companies in the market are measured.