OAKLAND — California Attorney General Rob Bonta today announced the results of a multiagency investigation into the Sacramento-based criminal street gang, the Oak Park Bloods. Members of the gang are allegedly responsible for a series of violent crimes, including homicides, and were identified by the Sacramento Police Department as a significant threat to the community. The arrests were the result of a joint investigation and subsequent operation by the Sacramento Police Department; the Sacramento County District Attorney; the Bureau of Alcohol, Tobacco, Firearms and Explosives; and the Division of Law Enforcement's Special Operations Unit – a collaborative investigative effort between the California Department of Justice and the California Highway Patrol.

“For families, nothing is more important than having the peace of mind to know that the neighborhood our children play in and the community where we live and work is safe,” said Attorney General Bonta. “Today’s operation is one step toward healing the Sacramento community from the ills of gun violence. Thank you to our partners at the local, state, and federal level for a successful collaboration.”

“Thanks to the hard work of SacPD detectives and officers, as well as our partner agencies, a large number of guns are now off the streets in the Sacramento region,” said Sacramento Police Chief Daniel Hahn. “As violent crime has increased, the dedication of our officers is even more crucial to the safety of our community. We are grateful for their commitment to Sacramento.”

“Gangs and criminal groups remain a key driver in the uptick of violent crime in our communities and this investigation is a prime example of the continuing problem,” said Special Agent in Charge Patrick Gorman, San Francisco Field Division, Bureau of Alcohol, Tobacco, Firearms & Explosives (ATF). “These criminals are flagrant and reckless in their use of firearms for violence and intimidation. ATF uses its expertise to investigate and prevent the criminal misuse of firearms and to disrupt firearms trafficking schemes. We work to reduce violent crime by targeting shooters and the sources of their firearms. ATF and our partners are dismantling criminal groups and gangs that pose the greatest threat to public safety, and it is through our partnerships that law enforcement agencies create an unwavering unified front against violent crime. The arrests this week are the product of a collaborative effort between ATF and our state and local partners.”

The investigation culminated today, when law enforcement agents executed 19 search warrants and 15 arrest warrants in Sacramento. During the operation, law enforcement agents arrested 16 individuals, and seized and recovered 24 firearms, including six assault weapons, of which four were ghost guns. The agents also seized the equipment used to manufacture the ghost guns.

Over the course of the investigation, numerous violent crimes were prevented, crucial evidence related to a homicide was obtained, 26 inviduals were arrested, and more than 125 firearms were seized. The majority of the firearms seized were assault weapons, including ghost guns. Members of the gang have allegedly committed various crimes, including attempted murder, assault with a deadly weapon, conspiracy to commit robbery, human trafficking, and the sale and possession of illegal firearms.

Through collaboration, the Special Operations Unit provides statewide enforcement for combating violent career criminals, gangs, and organized crime groups, along with intrastate drug traffickers. These unique and essential teams use the latest technology and advanced investigative techniques and work alongside local law enforcement to enhance investigations into violent criminals and organized crime throughout the state.

Images of various firearms seized throughout the investigation are available here. 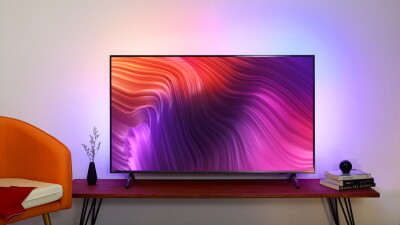 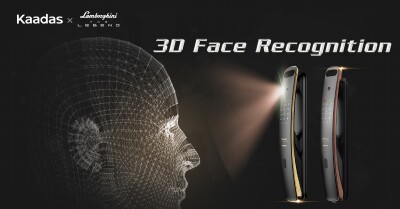