The Hidden Gem Reaches for Space

Though many cultural and geographic highlights of Honshu Island (the main island) of Japan are famous, if you ask even a knowledgeable person what is the southernmost point of the island, they'd likely by stumped. The answer is the hidden gem of a township called Kushimoto in Wakayama prefecture.

In addition to being a beach paradise studded with alluring and unusual rock formations, Kushimoto has a myriad of attractions and historical points of interest. The area holds some fascinating international history, much of which makes it especially welcoming to people from outside Japan. 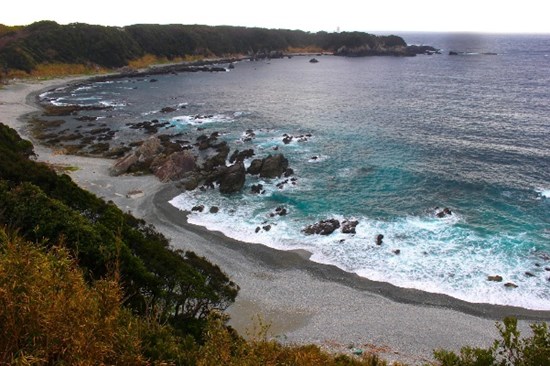 "People here have a known history of more than 1,000 years of welcoming foreigners. There are even legends that messengers came from Chinese emperors looking for medicine from plants to give eternal life," he relates. He adds people in Kushimoto "have had a long relationship with people outside of this seashore." - Naoya Sakamoto 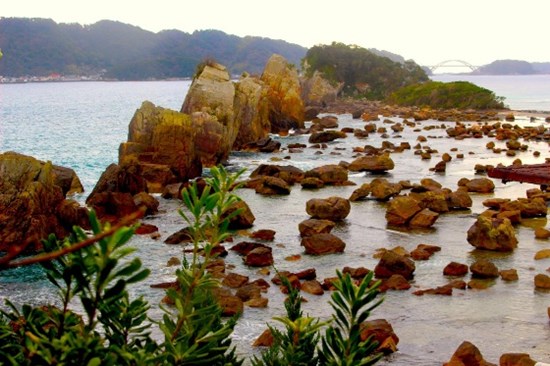 The Kushimoto area can roughly be broken down to three areas, Kushimoto town, Cape Shionnomisaki, and Oshima Island. The latter of which is a picturesque isle that runs parallel to the Cape Shionnomisaki coastline of the mainland. All these areas are studded with dramatic rock formations caused by volcanic eruptions millions of years ago. The Yoshino-Kumano National Park showcases these dramatic rock structures. One impressive example is the Ichimai Iwa standing stone, a 100-meter tall megalith that is the largest above ground monolith in Japan. It's a breathtaking sight and it is just one of the natural wonders in the national park. These include the Umikongo rock formations and Odaigahara and Osugidani gorges. The spectacular geological creations continue on the coast of Kushimoto. Right off the shores of the main beach park in the town are the Hashigui standing rocks. They make dramatic viewing as one swims in the protected waters of this calm bay.

Kushimoto has a more technological claim to fame as well. In March 2019, the space exploration firm, Space One, chose the town as the site of its new rocket launch base. A rocket launch, to put a satellite into orbit, is planned for the end of 2021 or early 2022. Hirotaka Hamaji, Director of the Planning Department of the Kushimoto Town government, explains that the town was chosen for three reasons: it is the southernmost point of Honshu island; there are no buildings or people around the launch point; and there is easy access from the factory in Honshu. Hamaji explains, "Townspeople welcome and support the rocket launch site. We are holding workshops for school students and locals on space, rockets, and launch sites. We are committed to locals gaining a great understanding of the technology." The director says the Wakayama Prefectural Government estimates the area of Kushimoto will see a 67 billion yen (about $630 million) economic boon from the project. Tourists are expected to stream in to see the launch. 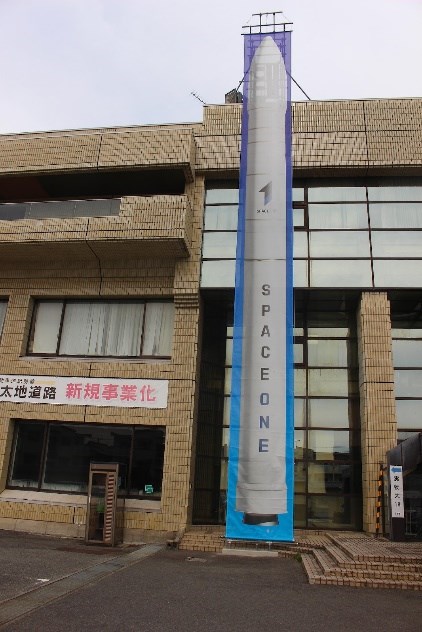 In addition to striking geological formations, stunning beaches, picturesque rivers and mountains, those tourists will be attracted to the many museums and deep cultural history of Kushimoto. Two episodes that stand out are the visit of American merchant ships in 1791 and the rescue of Turkish sailors in 1890.

In a striking and little-known historical incident, two American merchant ships, the Lady Washington and the Grace, anchored off Oshima Island on April 29, 1791 and spent about six days in Japanese territory. Accounts say at first the Japanese were wary but before long they boarded the vessels and enjoyed food and drink with the multi-cultural crew (white and black Americans, Hawaiians, and Chinese). This is thought to be the very first contact between Japanese and Americans; an informative bilingual museum celebrates the meeting. The story is told there in great detail with many historical documents and artifacts.

Another maritime incident that puts Kushimoto on the map occurred in 1890. The Turkish ship Ertugrul had made a friendship voyage to Japan, docked near Tokyo, and had then sailed south. On the night of September 16, 1890 a storm forced it near shore and it went down on rocks only 30 meters off of Oshima island. Some crew made it to the nearby

Kashinozaki lighthouse (which happens to be the first stone lighthouse in Japan) and summoned help from the townspeople, who rushed into the ocean and pulled more the 60 Turkish seamen from the raging waters. This heroic action has led to a long-lasting friendship between the two countries and a museum, memorial, and statue of Kamal Ataturk to commemorate the incident.

Another museum is well worth a visit in Kushimoto. Inside the tranquil and picturesque Muryo-ji Temple is the Kushimoto Okyo Rosetsu Art Museum. This small museum houses work by two famous artists of the Edo era (1603-1868), Okyo Maruyama and Rosetsu Nagasawa. The buildings of the shrine also showcase priceless works of art on fusuma (Japanese sliding doors) done by Okyo Maruyama. 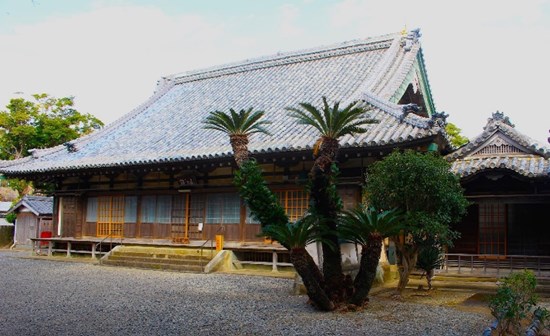 Right around the corner from the museum, in the old section of Kushimoto town, lays the most charming place to spend the night in Kushimoto. The Nipponia Hotel is a spectacular structure renovated from an old Japanese Minka, or tradition house of an aristocrat. The building and grounds retain all the charm of old Japan with luxurious touches like a huge soaking bath and comfy lounge chairs.

All of these numerous attractions, from monoliths to beaches, museums to rocket launch sites, make Kushimoto a destination like no other.

To view the source version of this press release, please visit https://www.newsfilecorp.com/release/76120