Riot Racers: The Next Need for Speed?

New York, New York--(Newsfile Corp. - November 1, 2021) - Riot Racers to introduce new tokenized cars to it play-to-earn game. Cryptocurrencies unsurprisingly and swiftly, have crept in as a popular global phenomenon that several industries across the globe have blended into mainstream products like play-to-earn video games. Online gaming is no stranger to innovation or technology ahead of its time, but the bridge between crypto and games is still a wonder to most of the gaming industry. In the crypto gaming scene, gamers now have a much more realistic experience utilizing virtual reality, and new technologies like Blockchain network games and Artificial Intelligence (AI). Building more than just the general gaming hype, Riot Racers has helped bridge the gap between gaming and the metaverse in their play-to-earn racing game. 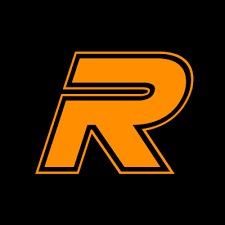 The free-to-roll game allows players to not only own the tokenized car assets but also to own in-game real estate such as gas stations, billboards, and mechanic shops. Players earn by playing the game or by simply owning parts that they can purchase on OpenSea. Along with these tradable assets, Riot Racers also has an in-game currency called RIOT token; a fungible ERC-20 token on the Ethereum blockchain. Players use RIOT tokens to enter races, upgrade vehicles, earn in-game rewards, and more.

One of the main goals of Riot Racers was to make its game player-friendly and accessible to all. Several play-to-earn games have burned a hole in the pocket of gamers to start playing them. However, Riot Racers allows its players to buy a starter race car for as little as $25. As a result, the Riot Racers community has grown organically into a diehard community. The most popular collection of NFT assets in the game is the Genesiscollection with 3,333 cars that sold out in a blink of an eye. To date, there have been five NFT drops under the Riot Racers umbrella and all of them have managed to sell out successfully.

The developers behind Riot Racers are continuously adding more NFT drops which are loaded into the Riot Racers game after they are minted. The next drop, The Apollo Collection,will launch in early November. It is rumored to have a mouth-watering supply of 7,777 cars within the collection. The team has also hinted at a surprise drop in October but has been pretty tight-lipped about what it will consist of. Who doesn't like surprises? One known fact about the new collection is that every owner of a Genesiscar will receive a free NFT airdropped from this new collection.

Exciting announcements continue to be released by the Riot Racers team. It is clear that this enterprise has a lot of potential and is in it for the long haul. If you aren't already a holder, it is certainly time to jump into this project unless you enjoy missing out! For more details about Riot Racers, check out their website, and stay up to date with their announcements on Twitter and Discord. Start playing Riot Racers and start rolling now.

To view the source version of this press release, please visit https://www.newsfilecorp.com/release/101531 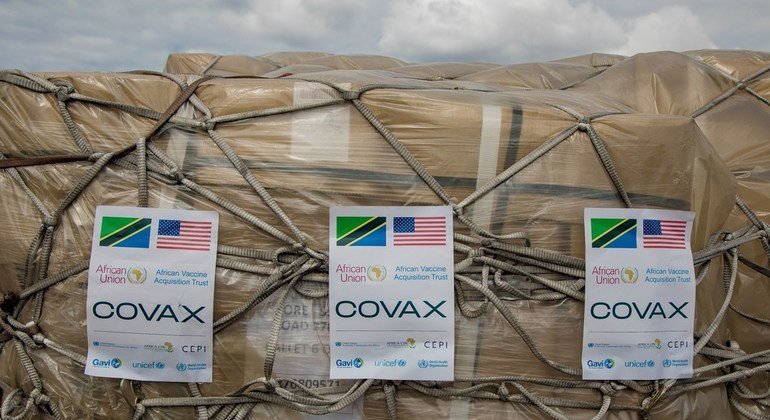