A Must-Read Fantasy Novel in 2022, Realm of Kings: Flaming Deception, Caters to Young Adults with a Twisty Blend of Suburban Life and Lore

New York, New York--(Newsfile Corp. - January 25, 2022) - Author Dustin Fisher continues to captivate readers with the first installment of his Realm of Kings series since its launch in July 2021. Realm of Kings: Flaming Deceptionis intended for young adults 17+ who enjoy a twisty blend of suburban life, fantasy, and lore. 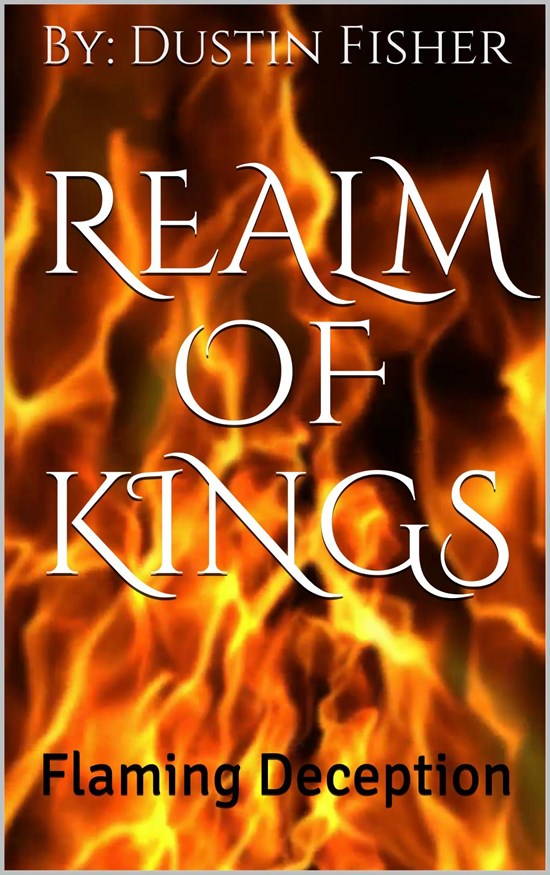 In Realm of Kings: Flaming Deception, Daniel "DT" Tyler discovers that he's not alone in possessing elemental powers. When DT and six of his magic-wielding friends are called upon to save the Realm of Kings, DT is chosen as the leader among them. The title grates on him as the seven vastly different teenagers attempt to work together to complete a mission in another time, place, and realm. They must each retrieve an item in order to achieve peace in their world-and, somehow, find a way back home.

Each book in this planned series will follow the teens as they navigate an elemental challenge. In the first, DT must prove himself with fire while questioning his own ability to lead. In the sequel, Realm of Kings: Waterfall Warfare, we see two major powers - the chosen and the dark ruler - clashing. The water elemental must grapple with her desire to belong while learning to connect with her own power. Which would prevail? 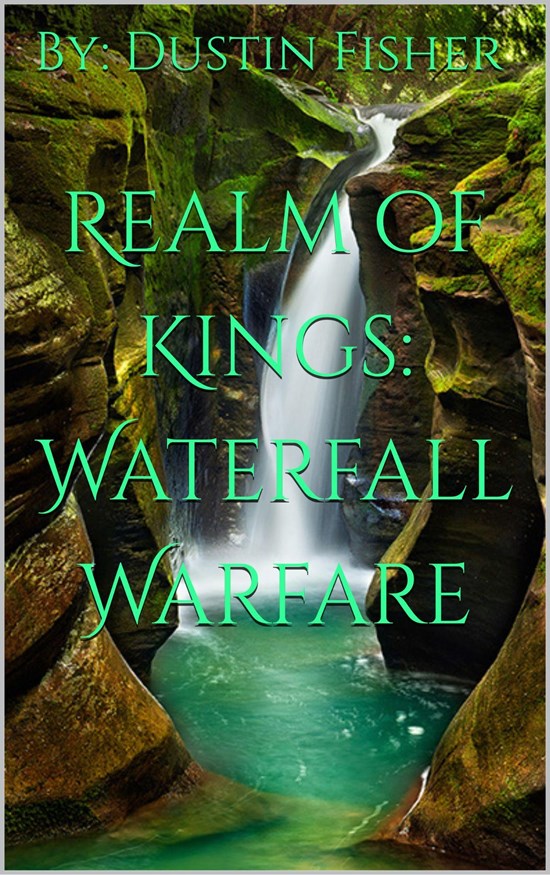 Each teenager's personal inner struggle and their collective longing for home give this story a relatable feel that will delight even the most reluctant readers. Fisher expertly captures each elemental's journey to acceptance without holding the novel back from its breakneck pace.

With mythological creatures worthy of Harry Potter and the harrowing suspense of novels like The Covenant, Fisher's work is perfect for fans of stories that are literally out of this world.

Realm of Kings: Flaming Deceptionis available for purchase on Amazon.com or wherever books are sold.

Dustin Fisher is an author and the owner of Fisher Publishing LLC. After writing thousands of online articles and obtaining a bachelor's degree in creative writing, he decided to shift his talents to fiction instead. He currently lives and writes in Cabot, AR. Visit him on Twitter @FisherSeries. 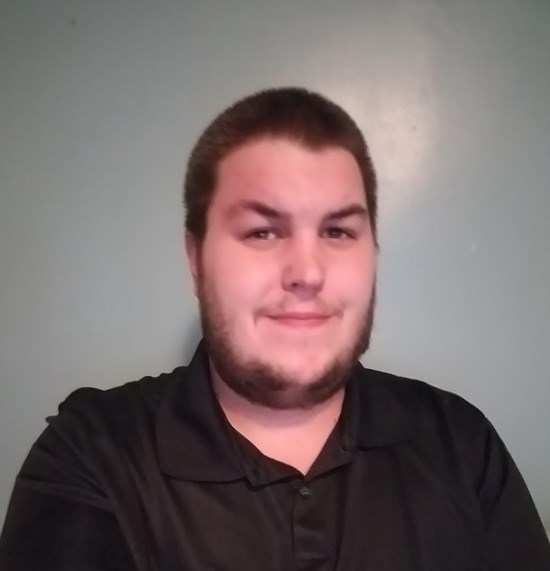