ROME, Ga. - Shane Terhune has been sentenced for selling heroin to a young couple in July 2018, having admitted that his act of distribution resulted in the overdose death of the woman. This sentence follows the August 2021 sentencing of Cornelius Brown, who received a five-year term of imprisonment for distributing $150 worth of heroin. As part of his guilty plea, Cornelius Brown admitted that he also sold fentanyl in June 2018 that resulted in the death of a man who used the lethal drug.

“Terhune and Brown both profited by trafficking in deadly opioids that tragically ended two lives,” said Acting U.S. Attorney Kurt R. Erskine. “These dangerous narcotics are killing and catastrophically injuring users at unprecedented rates. This case and other recent cases demonstrate that opioid overdoses will be investigated and prosecuted as a federal priority and those who sell this poison will be held accountable for the death and suffering that it causes.”

“The life of a young lady abruptly ended when Shane Terhune sold her a deadly dose of heroin,” said the Special Agent in Charge of the DEA Atlanta Field Division Robert J. Murphy. “DEA and its law enforcement partners are committed to bringing to justice defendants like Terhune who pollute our streets with dangerous and deadly substances that cause immeasurable damage to our communities.”

“Our country has suffered the loss of literally thousands of citizens from the use and abuse of fentanyl and unfortunately Rome is not exempt. Law enforcement and the US Attorney’s office in North Georgia are committed to bringing justice to those preying on our communities,” said Dan R. Salter, Executive Director, Atlanta-Carolinas High Intensity Drug Trafficking Area (HIDTA).

According to Acting U.S. Attorney Erskine, the charges and other information presented in court regarding the sentencing of Shane Terhune: On July 6, 2018, officers with the Floyd County Police Department responded to a 911 call seeking medical attention for 25-year-old G.L., who died of a heroin overdose that night. The investigation revealed that earlier that afternoon, Terhune met G.L. and her fiancé on Oleary Lane near U.S. Route 411 in Rome and gave them a plastic bag containing heroin in exchange for cash. G.L. subsequently injected the heroin Terhune sold, causing her death. Terhune, who has a history of drug trafficking offenses, admitted to trafficking in heroin and acknowledged that the heroin he sold caused the victim’s death.

The charges and other information presented in court regarding the sentencing of Cornelius Brown: On May 31, 2017, Brown sold a clear plastic bag containing a substance that he knew to be heroin in exchange for $150 in Rome, Georgia. The following year, on the morning of June 25, 2018, Brown met an individual at a Circle K gas station in Rome, where Brown sold him a bag of powder that he knew contained a narcotic in exchange for cash. Upon purchasing the powder, the customer entered the Circle K bathroom, where he injected the drugs he purchased from Brown, resulting in his death. The substance Brown sold to the decedent was fentanyl, a dangerous opioid that caused the fatal overdose.

Shane Terhune, 41, of Rome, Georgia, was sentenced by U.S. District Judge Steve C. Jones to fifteen years, eight months in prison to be followed by three years of supervised release after pleading guilty to the charge of distributing heroin on July 2, 2021.

Cornelius Brown, 38, also of Rome, Georgia, was sentenced to five years in prison to be followed by ten years of supervised release after he pleaded guilty to the charge of distributing heroin on January 7, 2021.

The U.S. Attorney’s Office in Atlanta recommends parents and children learn about the dangers of drugs at the following web site: www.justthinktwice.gov.

For further information please contact the U.S. Attorney’s Public Affairs Office at USAGAN.PressEmails@usdoj.gov or (404) 581-6016.  The Internet address for the U.S. Attorney’s Office for the Northern District of Georgia is http://www.justice.gov/usao-ndga.

Department of Justice
Office of the U.S. Attorney
Northern District of Georgia 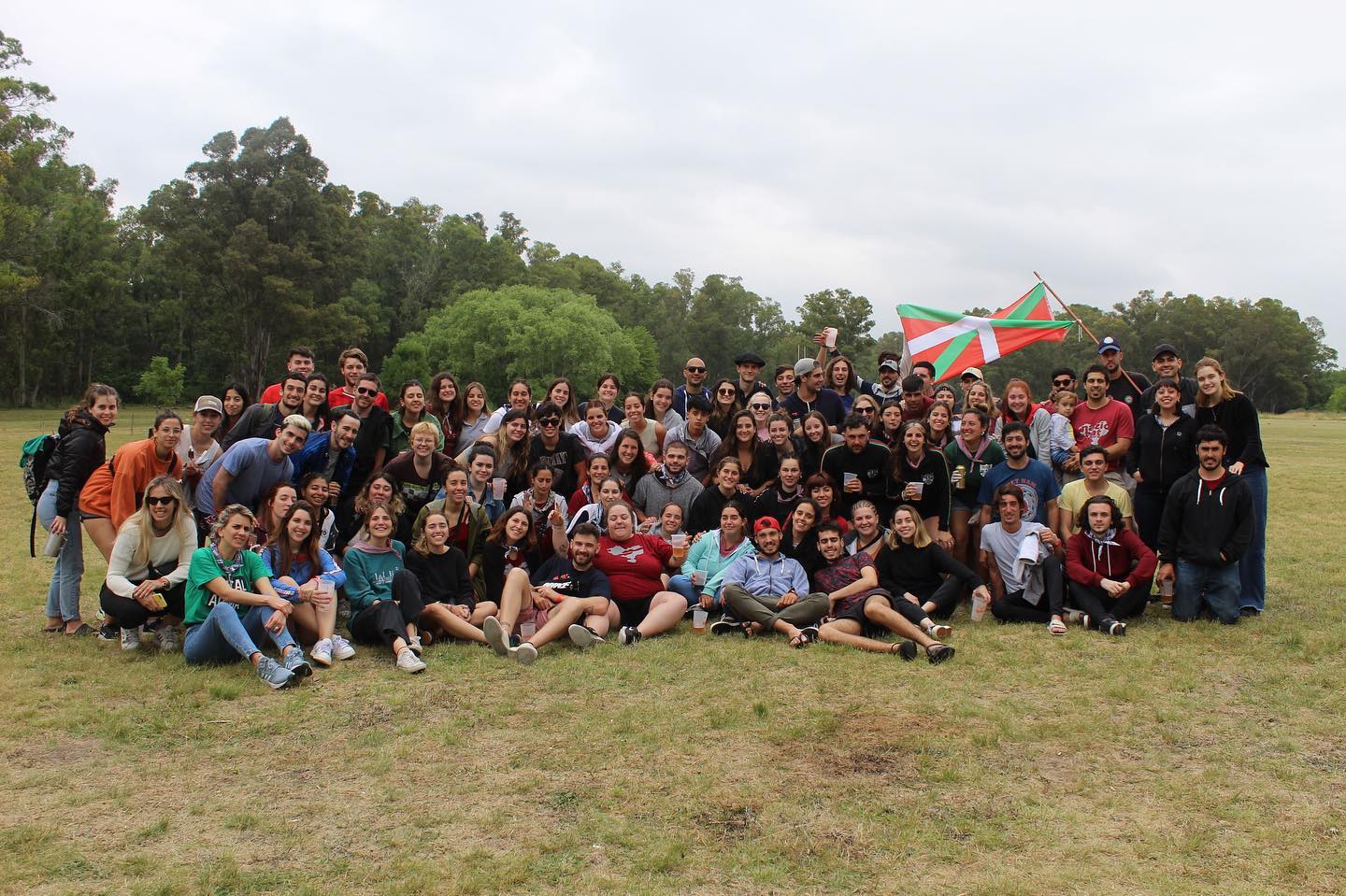 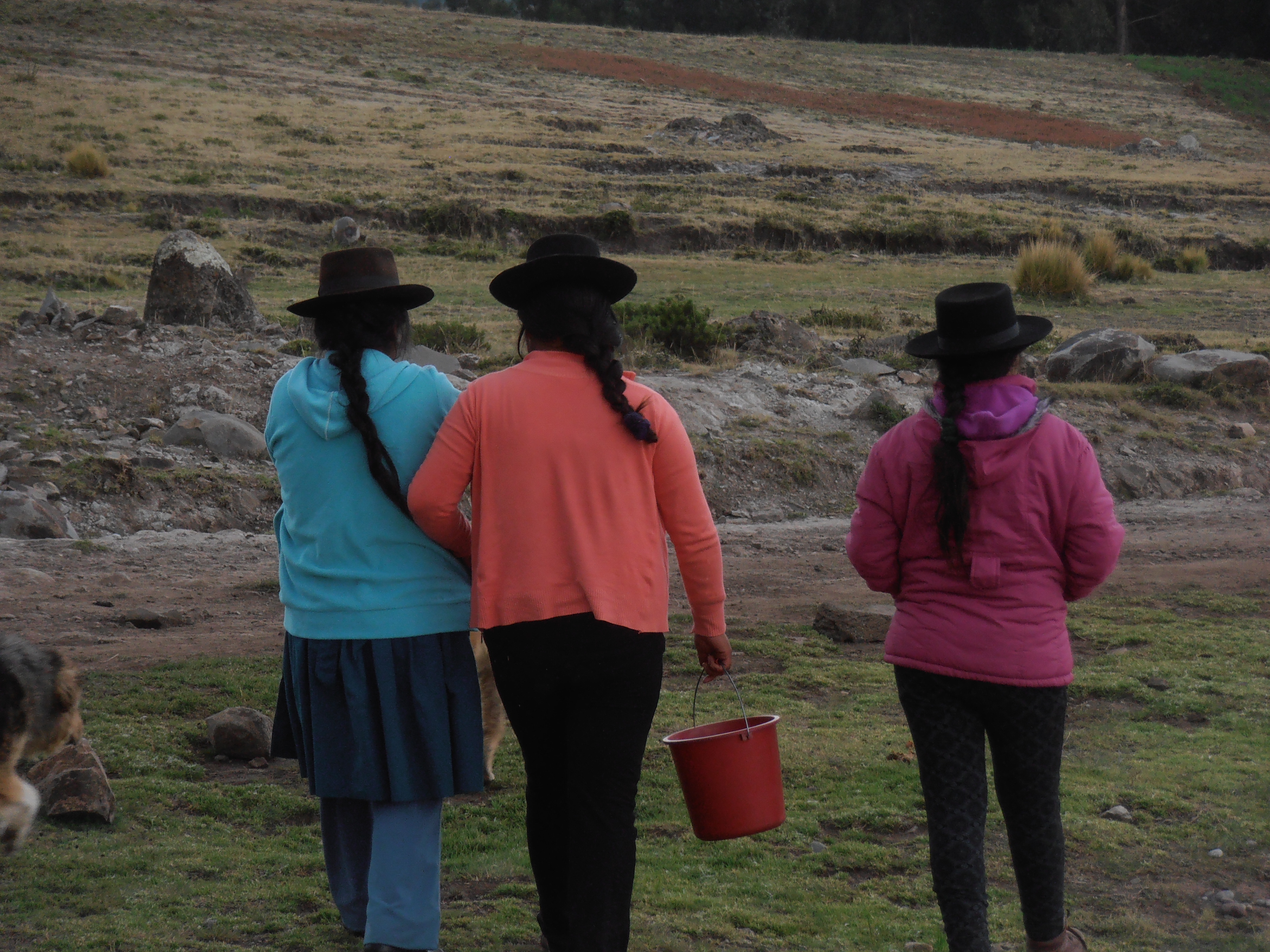