ALBANY, Ga. – An Albany resident with a prior felony conviction found in illegal possession of a stolen loaded semi-automatic weapon during a car wreck investigation has pleaded guilty to a federal gun charge in a Project Safe Neighborhoods case.

Willie Frank Lewis, 28, of Albany, pleaded guilty to possession of a firearm by a convicted felon before U.S. District Judge Louis Sands on Tuesday, Jan. 11. Lewis is facing a maximum ten years in prison to be followed by three years of supervised release and a $250,000 fine. Sentencing has been scheduled for April 21. There is no parole in the federal system.

“Convicted felons found in possession of stolen firearms are breaking federal law and face the possibility of prosecution,” said U.S. Attorney Peter D. Leary. “Central to the Department of Justice’s Project Safe Neighborhoods’ program is focusing enforcement efforts on repeat felons. Our office is working close with local law enforcement to prosecute violent offenders and bring them to justice.”

According to court documents, Albany Police Department officers were investigating a car accident on Oct. 9, 2020. Lewis was a passenger in an involved vehicle and was sitting alone in the back seat with a rifle in plain view near his legs. The gun, an American Tactical 5.56mm caliber semi-automatic rifle, was loaded with 30 rounds of ammunition. The firearm was later determined to have been stolen in a local residential burglary. Lewis admitted to officers that he was convicted of trafficking amphetamine in Florida. It is illegal for a convicted felon to possess a firearm.

This case is being prosecuted as part of the joint federal, state, and local Project Safe Neighborhoods (PSN) Program, the centerpiece of the Department of Justice’s violent crime reduction efforts. PSN is an evidence-based program proven to be effective at reducing violent crime. Through PSN, a broad spectrum of stakeholders work together to identify the most pressing violent crime problems in the community and develop comprehensive solutions to address them. As part of this strategy, PSN focuses enforcement efforts on the most violent offenders and partners with locally based prevention and reentry programs for lasting reductions in crime.

The case was investigated by the Albany Police Department and the Bureau of Alcohol, Tobacco, Firearms, and Explosives (ATF).

Assistant U.S. Attorney Melody Ellis is prosecuting the case for the Government.

Department of Justice
Office of the U.S. Attorney
Middle District of Georgia 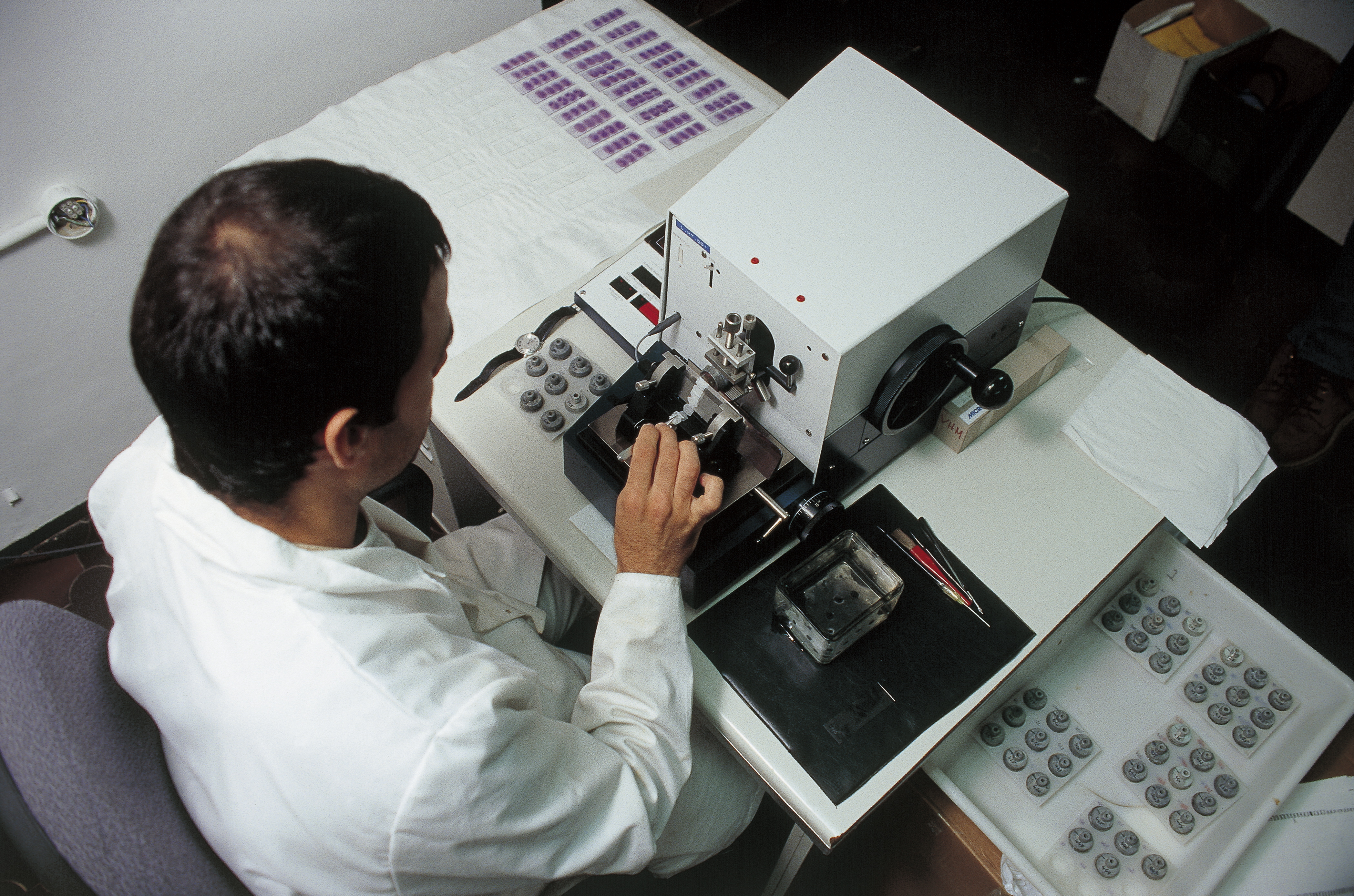