“21 of the world's 30 cities with the worst air pollution are in India”, says the headline of a February 2020 article published on the website of CNN. This is not an exaggeration, as an air quality index (AQI) in the mid-200s is common in Delhi, Mumbai, Bangalore, and other metropolises in the country. Considering that the transportation industry plays a major role in the emission of carbon dioxide (CO2) and other greenhouse gases (GHG), the government is now promoting electric vehicles (EV), by offering purchase subsidies and bearing a major part of the research and development (R&D) expenditure.

As per P&S Intelligence, government support will propel the Indian electric car market from $71.1 million in 2017 to $707.4 million by 2025, at a massive 34.5% CAGR between 2018 and 2025. In this regard, the FAME India scheme, launched in 2014 with an initial investment of INR 795 crore, which was later revised to INR 895 crore, is the most-important step. In 2019, the second phase of the scheme was launched with a funding of INR 10,000 crore, which will be spent on subsidizing electric vehicles and helping companies with R&D for cost-effective electric propulsion.

Request to Get the Sample Report:  https://www.psmarketresearch.com/market-analysis/india-electric-car-market/report-sample

The recent decline in the prices of batteries used in electric cars is a key reason for the growing demand for electric cars in India. Since India is a developing countries, the disposable income of people was not allowing a lot of people to invest in these vehicles. However, now because of technological advancements, the prices of batteries have reduced, thereby decreasing the overall cost of the vehicle. This is resulting in the rising adoption of electric cars in the country.

The division is further expected to dominate the market during the forecast period, as the government of India is offering the highest subsidies in the purchase of BEVs. In addition to this, the falling battery price, increased availability of these vehicles, and their lower upfront cost are further resulting in the growth of the category. In terms of battery, the market is majorly categorized into lithium-nickel-cobalt-aluminum oxide (Li-NMC) and lithium-iron-phosphate (LFP).

Between these two, the LFP category accounted for the largest share of the Indian electric car market in 2017, contributing more than 65% sales volumes, according to a report by P&S Intelligence. This can be ascribed to the various benefits offered by these batteries such as thermal stability and safety levels, high current rating, and long cycle life. Maharashtra dominated the market 2017, because of favorable government policies in the state.

Hence, the demand for electric cars in India is increasing due to the surging air pollution levels and declining battery prices. 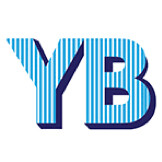 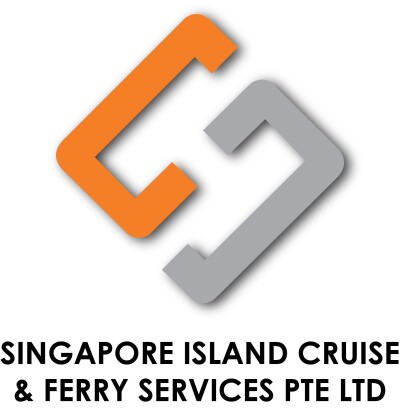 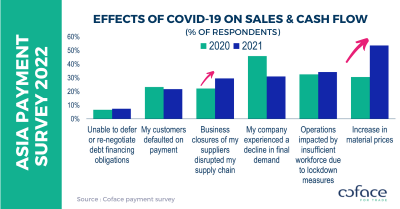