Audrey Strauss, the United States Attorney for the Southern District of New York, and William W. Richards, Special Agent in Charge of the United States Air Force Office of Procurement Fraud Investigations, Joint Base Andrews, announced today that RAYMOND WHITE,  a/k/a “John Raymond Anthony White,” a/k/a “Raymond Alexander White,” was arrested by agents from the Air Force Office of Special Investigations and the Army Major Procurement Fraud Unit this morning at his residence in New York, New York.  WHITE is charged by complaint with submitting false information regarding WHITE’s general contractor business’s finances and prior performance of contracts in order to obtain a contract to build a munitions load crew training facility at Joint Base Andrews, Maryland, and submitting false information to the United States Small Business Administration (SBA) in order to induce the SBA to guarantee 80% of the performance and payment bonds issued in connection with the contract.  The contract was worth in excess of $4.8 million.

Manhattan U.S. Attorney Audrey Strauss said: “As alleged, Raymond White lied and provided false documentation and credentials to the military and the Small Business Administration in procuring a multimillion-dollar contract he was not qualified to fulfill.  Among other fabrications, White allegedly provided a report from an independent accounting firm that appears not to exist.  White also allegedly provided as a reference the owner of a prior $9 million contracting project, but both the owner and the prior project appear to have been made up out of whole cloth.  As alleged, Raymond White’s actual specialty appears to be the construction of fantastical falsehoods.”

According to the allegations in the Complaint unsealed today in Manhattan federal court[1]:

Beginning on or about May 12, 2019, through at least in or about September 2020, WHITE, president and chief executive officer of a construction management and general contractor company (the “Contractor), submitted a bid to the District of Columbia Army National Guard (“DCARNG”) on a contract (the “Contract”) to build a munitions load crew training facility at Joint Base Andrews, Maryland.  Between September 21, 2019, and September 30, 2019, in response to a pre-award questionnaire sent by the contract specialist, WHITE emailed several documents, including an “Independent Accountants’ Report,” a “Construction Contractor Experience Data,” and a “Firm Dossier” to the contract specialist for the DCARNG.  The contract was awarded to September 30, 2019, to the Contractor for $4,801,000.  These documents contained false financial reports regarding the Contractor’s finances, false information regarding past performance of contracts by the Contractor, and false information regarding members of the management team for the Contractor.  The contract was terminated on or about September 16, 2020, for providing false information to the DCARNG, and no construction work had been performed yet on the site.

As required by federal law, WHITE was required to obtain performance and payment bonds provided by an insurer (generally referred to in the business as a surety) for the Contract. On or about October 23, 2019, the Contractor received a performance and payment bond from a bond insurance company (the “Surety”), and the Surety required that the Contractor obtain a guarantee of the bond from the United States Small Business Administration (“SBA”), so that in the event of default on the bond, the Surety would be reimbursed 80%-90% of any loss incurred by the SBA.  In or around October 2019, WHITE emailed the SBA bond guarantee application materials to a surety bond broker to submit to the SBA.  The application materials included, among other documents, financial statements and a statement of personal history for WHITE.  These documents contained fictitious financial reports regarding the Contractor’s finances and false information regarding past contracts performed by the Contractor.  WHITE also falsely represented in the Statement of Personal History that he never had been convicted of any criminal offense, when WHITE was previously convicted on April 21, 2011, in the Southern District of New York of mail fraud (18 USC § 1341), major fraud against the United States (18 USC § 1031), false statements (18 USC § 1001(a)), and tampering with a witness (18 USC § 1512(b)(3)).  WHITE also listed his name as “Raymond Alexander White” and provided a social security number and date of birth different from those listed in his Bureau of Prisons records.  On or about October 31, 2019, the Contractor obtained a guarantee from the SBA of 80% of the payment and performance bond.  As a result of Contract termination, the SBA has fulfilled three claims that the Surety has submitted to the SBA pursuant to the guarantee provided by the SBA to the bonds issued by the Surety, totaling $242,827.53 as of January 26, 2021.

The maximum potential sentences in this case are prescribed by Congress and are provided here for informational purposes only, as any sentencing of the defendant will be determined by a judge.

The case is being handled by the Office’s General Crimes Unit.  Assistant United States Attorney Edward C. Robinson Jr. is in charge of the prosecution.

The charges contained in the Complaint are merely accusations, and the defendant is presumed innocent unless and until proven guilty.

[1] As the introductory phrase signifies, the entirety of the text of the Complaint, and the description of the Complaint set forth herein, constitute only allegations, and every fact described herein should be treated as an allegation as to the defendants charged in the Complaint. 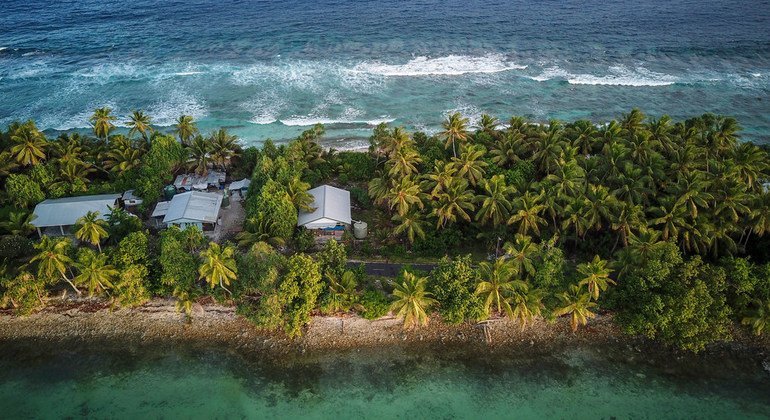