“Today’s sentence sends a stern warning that doctors who decide to betray their Hippocratic oaths by acting as profit-seeking drug dealers will face severe consequences,” stated Acting United States Attorney Kasulis.  “This Office and our partners at the DEA are working tirelessly to combat the opioid epidemic on Long Island and elsewhere, including by prosecuting medical professionals who contribute to the risk of addiction, overdose and death by their callous actions.”  Ms. Kasulis also thanked the U.S. Department of Health and Human Services, Office of Inspector General, New York Region, for their assistance during the investigation.

“Doctors are supposed to be among the most trusted professionals in our society. This defendant, on the other hand, used his position to prey upon members of our community,” stated DEA Special Agent-in-Charge Donovan.  “By knowingly and intentionally writing prescriptions of addictive opioids that he knew would be resold, he violated not only his oath as a doctor, but the trust of his community. I applaud the efforts of the Long Island District Office’s Tactical Diversion Squad and the US Attorney’s Office in the Eastern District of New York for their dedication to this investigation.”

As set forth in the indictment and other court filings, between 2013 and 2019, Ammar illegally prescribed thousands of highly addictive oxycodone pills to two individuals identified in the indictment as John Doe 1 and John Doe 2.  According to a review of Ammar’s medical files for the two individuals, Ammar wrote the prescriptions without any diagnostic proof of legitimate medical need.  Ammar prescribed oxycodone pills to John Doe 1, knowing that he intended to sell the pills to others.  In addition, Ammar continued to prescribe oxycodone pills and methadone to John Doe 2, even after learning that he had been admitted to a psychiatric facility in March 2018.

The government’s case is being handled by the Office’s Long Island Criminal Division.  Assistant United States Attorneys Bradley T. King and Madeline O’Connor are in charge of the prosecution.

Department of Justice
Office of the U.S. Attorney
Eastern District of New York 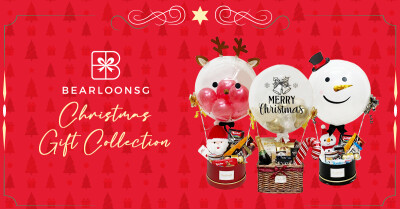