Damian Williams, the United States Attorney for the Southern District of New York, and Ricky J. Patel, the Acting Special Agent-in-Charge of the New York Field Office of the Department of Homeland Security (“HSI”), announced today the filing of a civil complaint seeking forfeiture of 35 Cambodian and Southeast Asian antiquities from a private American collection for the purpose of returning the antiquities to their countries of origin.  Antiquities dealer Douglas Latchford sold the collection to its present owner (the “Collector”) with false statements and fake provenance documents intended to hide the fact that the antiquities were the products of looting, and then imported the antiquities through lies on customs paperwork. The Collector has voluntarily relinquished possession of the antiquities.

U.S. Attorney Damian Williams said: “This Office continues to trace and recover the many stolen cultural treasures that Douglas Latchford sold and scattered far from their home countries. Through this action, the United States reaffirms its commitment to redressing the wrongs committed by Latchford and other looters who would exploit and profit from the pain and disruption of war.”

Ricky J. Patel, HSI New York Acting Special Agent in Charge said: “For years, Douglas Latchford operated an illegitimate enterprise by smuggling looted antiquities into the United States with blatant disregard for U.S. Customs laws.  Latchford facilitated this by falsifying customs documentation and providing deceptive paperwork to collectors for sale on the international art market.  Today, we are pleased to see that 35 pieces of cultural property will be repatriated to their rightful setting.  HSI New York will not rest in its efforts to locate all the antiquities related to Latchford’s fraud and see that each piece of history is not just found, but sent home.”

According to the Complaint filed in Manhattan Federal Court on January 7, 2022:

The United States of America seeks the forfeiture of 34 antiquities which Latchford sold to the Collector between in or about 2003 and in or about 2007 (the “Defendants in Rem”).  The Defendants in Rem are bronze and sandstone sculptures and artifacts which originate from countries in Southeast Asia, primarily Cambodia, but also India, Myanmar, and Thailand.  They include a monumental sandstone sculpture of Ganesha from Koh Ker, an ancient capital of the Khmer empire; and bronze sculptures from the vicinity of Angkor Wat. Latchford sold the Defendants in Rem to the Collector as part of a scheme to sell looted antiquities on the international art market.  The Defendants in Rem were either removed illegally from their country of origin; imported into the United States based on false statements to United States Customs and Border Protection (“CBP”), or both.

In 2019, Latchford was indicted in the Southern District of New York with wire fraud conspiracy and other crimes related to a many-year scheme to sell looted Cambodian antiquities on the international art market, primarily by creating false provenance documents and falsifying invoices and shipping documents, including misrepresenting the country of origin of artworks. See United States v. Latchford, 19 Cr. 748 (AT) (the “Indictment”). In September 2020, the Indictment was dismissed due to Latchford’s death.

Mr. Williams thanked HSI for its outstanding work on this investigation, which he noted is ongoing, and praised its ongoing efforts to find and repatriate stolen and looted cultural property. Mr. Williams also thanked the Kingdom of Cambodia’s Ministry of Culture and Fine Arts for its assistance with this investigation.

This matter is being handled by the Office’s Money Laundering and Transnational Criminal Enterprises Unit. Assistant U. S. Attorney Jessica Feinstein is in charge of the case.

The allegations contained in the Complaint are merely accusations. 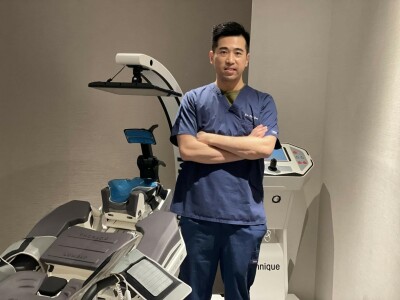 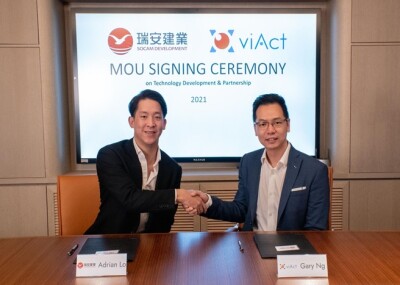