What Is the Best Way to Start a Film Production Company?

What Is the Best Way to Start a Film Production Company? 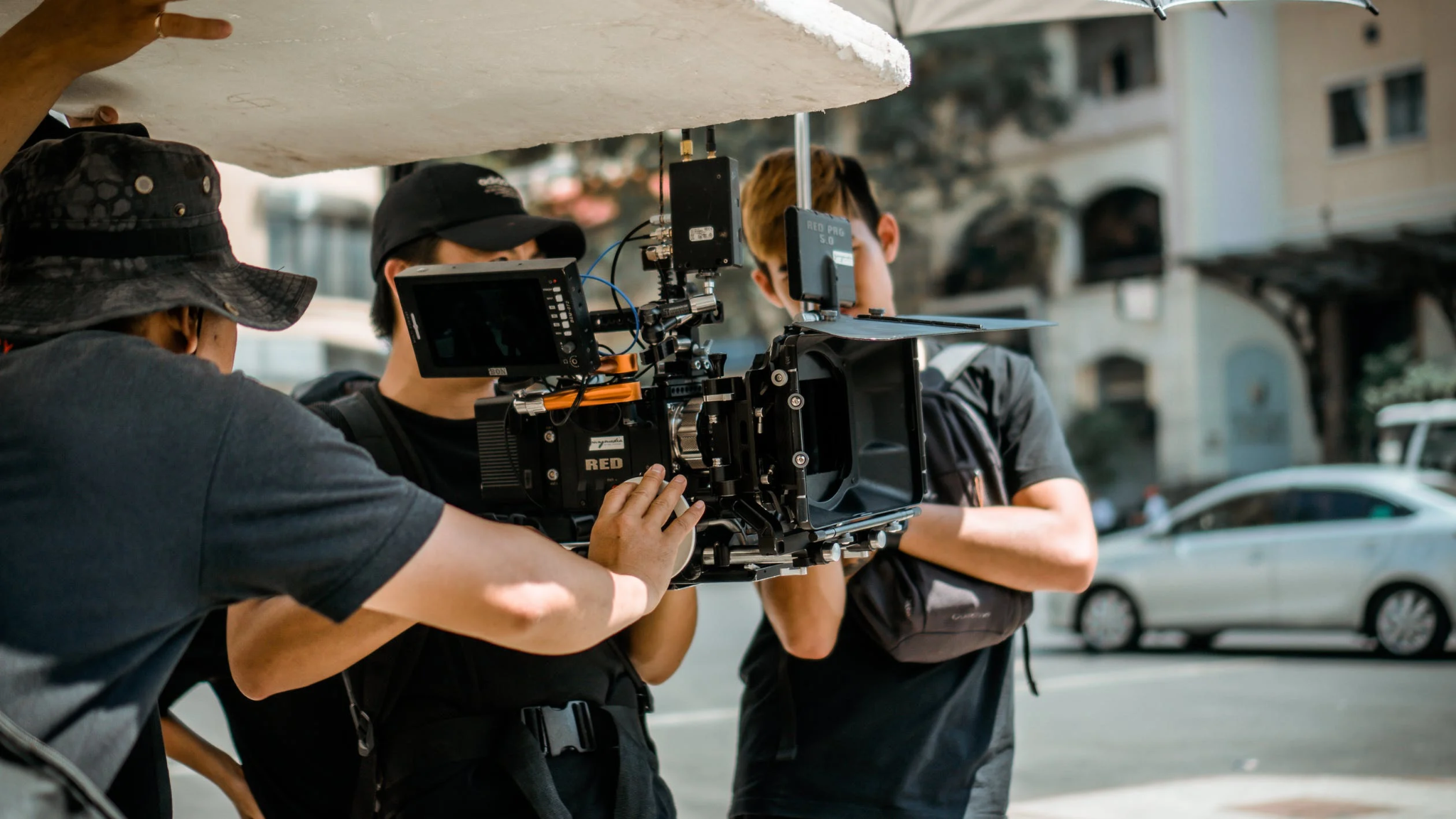 Film production company in Dubai handle almost every element of the filmmaking process. Once a film is granted the green light, they get to work in order to maximize potential and profit under limited budget constraints. Making a movie from the ground-up requires recruits, equipment, backers, and more. The production business is often introduced by individuals who have succeeded in making their own movies and expanded into businesses of their own. Just because a production company has worked with big studios in the past does not mean they are ready to handle every aspect of film production.

In order to produce a film, the company must obtain funds. The money will be used for hiring people and renting equipment if there is no funding then there won't be any film at all.

A film's financing is often done with the help of investors, whether it be a studio or an investment company. Sometimes even wealthy individuals who can invest in projects themselves will take on this role instead. There are also rare cases where directors finance their own films from beginning to end without any outside support at all - these sorts of productions tend to have lower budgets and don't rely as much on expensive sets or special effects which require more money than usual for one reason or another (e.g., "The Room" was filmed mostly inside lead actor Tommy Wiseau's apartment).

The situation with these investors is quite different. Without some kind of return on their investment, a personal connection to the artist, or prior history in successfully backing projects like this one, they are unlikely to give money away for nothing.

You want to be known as a good risk. Terrible risks are no good for anyone.

A production firm is only active while it is putting together a film. Purchasing a large amount of equipment that may only be utilized once per decade is not good business sense, as businesses rent what they need when they require it.

To launch a film, you'll need to create a profitable business model. This can be done by keeping track of your finances and avoiding equipment you will not use again.

When determining whether or not to hire a new employee, the process can make or break a film. Would an actor like Robert Downey, Jr. be fit as Iron Man if Tom Cruise was casted for the role? It's difficult to envision anyone besides him in the role of Tony Stark.

However, hiring and not hiring depends on those

The bigger the film, the more specific a guild's rules are. For example, if you're making an independent movie with only $100K to your name and nobody famous in it yet (or maybe even ever), then technically anybody who wants to can audition for any role they want! But larger films have contracts that limit certain actors from doing other big-time movies at once which means there aren't as many stars willing to do all of their work on set due diligence when this month might be time off for something awesome happening down the line like starring in one of Marvel Studios' next billion dollar hits or whatever.

Paperwork-related delays can quickly cause a production company to overspend on rental equipment, lose out on potential filming locations, and ultimately pay more for manpower.

While you may not be dealing with millions of dollars, it is important to follow deadlines and have a firm budget in place. This will allow you to establish yourself as someone that can hold their own within the competitive film industry.

Without a big name actor or someone with a large fanbase, it is almost impossible to get traction in theaters without submitting the film to an array of festivals. However, many independent films secure distribution agreements here and can make money off their hard work!

Having a film screened at Cannes, Sundance or other film festivals kickstart a career in the industry because their screenings attract large audiences that can boost an actors' profile. Even Super Size Me was made for $60,000 and went on to win the highest documentary award at Sundance, grossing more than $22 million. Imagine trying to market

It's important to remember that studios spend a ton of money on marketing. For example, 100 million dollars is just for the most certain successes! Theaters want people coming in so they can make way more than what it cost them to put up posters and billboards .

The speaker makes it sound like theaters are selfishly trying only help themselves when really they have no other choice. There has got be an audience or else there wouldn't even be anything playing at their theater right?

However, it is challenging to market smaller films without distribution agreements. The marketers face a challenge by varying their marketing efforts and spreading the word through different outlets including social media, print media, and even stretched out over an extended period of time.

As a production company worker, it is exciting to see the final product entertaining moviegoers throughout an entire country. However, there are many expenses that come with running such a business like office space and paying workers which we have not even included yet!