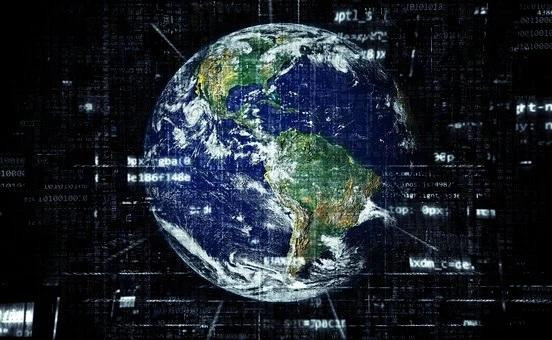 Companies operating in remote or hard-to-reach places often face the problem of volatile internet networks and slow speed of communications. To manage these concerns, many of them opt to explore options of satellite systems, VSAT Services, in particular in order to avail dependable internet connectivity and carry out their daily tasks without much of a hindrance. Almost all companies today require internet for some task or the other, and with VSAT satellite technology they can enjoy seamless and efficient connectivity even if the most remote regions, including suburban parts of Africa.

VSAT [Very Small Aperture Terminal] satellite technology basically uses a type of antenna that receives and transmits data. This antenna comprises of small terminals that can be installed in distributed sites and be connected to a central Hub through the satellite. One simply has to call a well-established VSAT installer in Africa to set up this system at their place of business.

VSAT satellite technology operates in diverse frequencies, shapes, and sizes. Owing to its operating environment, its antennas are able to deliver satellite services that have the capacity to support Internet, LAN, IP Voice, video, and data communications. This results in the creation of robust public and private networks for reliable communication.

Today, the Ku-band frequency spectrum (12-18GHz) for satellite communication is extensively used for the purpose of maritime VSAT services. Owing to its high accessibility and availability, as well as extensive coverage, the Kuband system can be an economical and flexible means of obtaining a high throughput on smaller reflector dishes, in comparison to the ones needed for C-band VSAT. Ku-Band is also known to provide much lower-cost data than the typical L-band solutions. Ku-Band also is much more resistant to terrestrial interference than VSAT C band frequency.

In addition to Ku-bands, Ka-band is also commonly used today. They have the capability to deliver enough bandwidth for services like voice, fax, email, and video conferencing, which are needed in almost modern offices. The Ka-Band in Africais primarily used today for two-way consumer broadband and military networks. Its dishes are quite small and generally range from 60cm-1.2m (2′ to 4′) in diameter. The transmission power of the Ka-band is much greater compared to the C, X, or Ku band beams. However, owing to the higher frequencies of this band, it can be more vulnerable to signal quality problems caused by rain fade.