LOS ANGELES - October 21, 2015 - An attorney who was indicted in September for allegedly stealing several million dollars from clients was named yesterday in a new indictment that adds additional wire fraud counts, as well as tax evasion and identity theft charges, to the case.

Stephen Young Kang, 46, of Newport Beach, is now charged in a 30-count superseding indictment that was returned yesterday afternoon by a federal grand jury.

The indictment filed in United States District Court in Los Angeles charges Kang with 22 counts of wire fraud, three counts of money laundering, two counts of aggravated identity theft and three counts of tax evasion. The indictment also contains forfeiture allegations that would require Kang to surrender ill-gotten gains if he is convicted of criminal charges.

The new indictment re-alleges wire fraud and money laundering charges contained in the original indictment, which was filed on September 1 and alleged that Kang defrauded a corporation and a couple seeking to make investments related to applications for EB-5 visas (see: http://go.usa.gov/3SdpJ).

The superseding indictment further alleges that Kang committed identity theft when he used the names and forged signatures of two individuals without legal authority during and in relation to the alleged fraud scheme.

Kang is now also charged with receiving substantial taxable income and willfully attempting to evade paying his taxes in the years 2012 through 2014.

Kang was arrested on August 10 by special agents with the FBI and IRS—Criminal Investigation at Los Angeles International Airport as he attempted to board a flight to Seoul, Korea. He is currently free on a $750,000 bond.

Kang will be summoned to appear in United States District Court to be arraigned on the superseding indictment in the near future. At present, he is scheduled to go to trial in this case on November 3.

An indictment contains allegations that a defendant has committed a crime. Every defendant is presumed innocent until and unless proven guilty in court.

Based on the evidence in this case, investigators believe Kang may have victimized others in locations where he practiced law or resided, including California, Texas, and Seoul, Korea. Anyone who believes they may have been victimized by Kang should contact the FBI’s Los Angeles Field Office at (310) 477-6565. 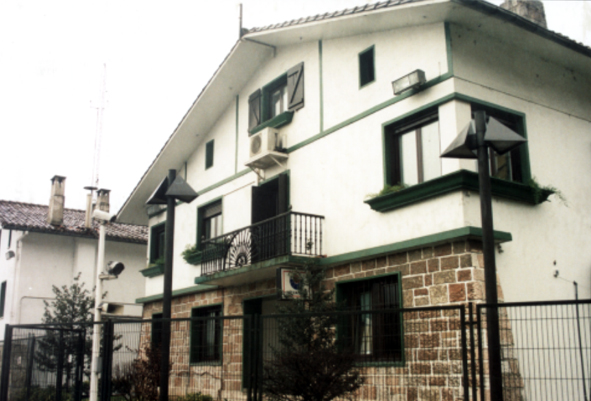 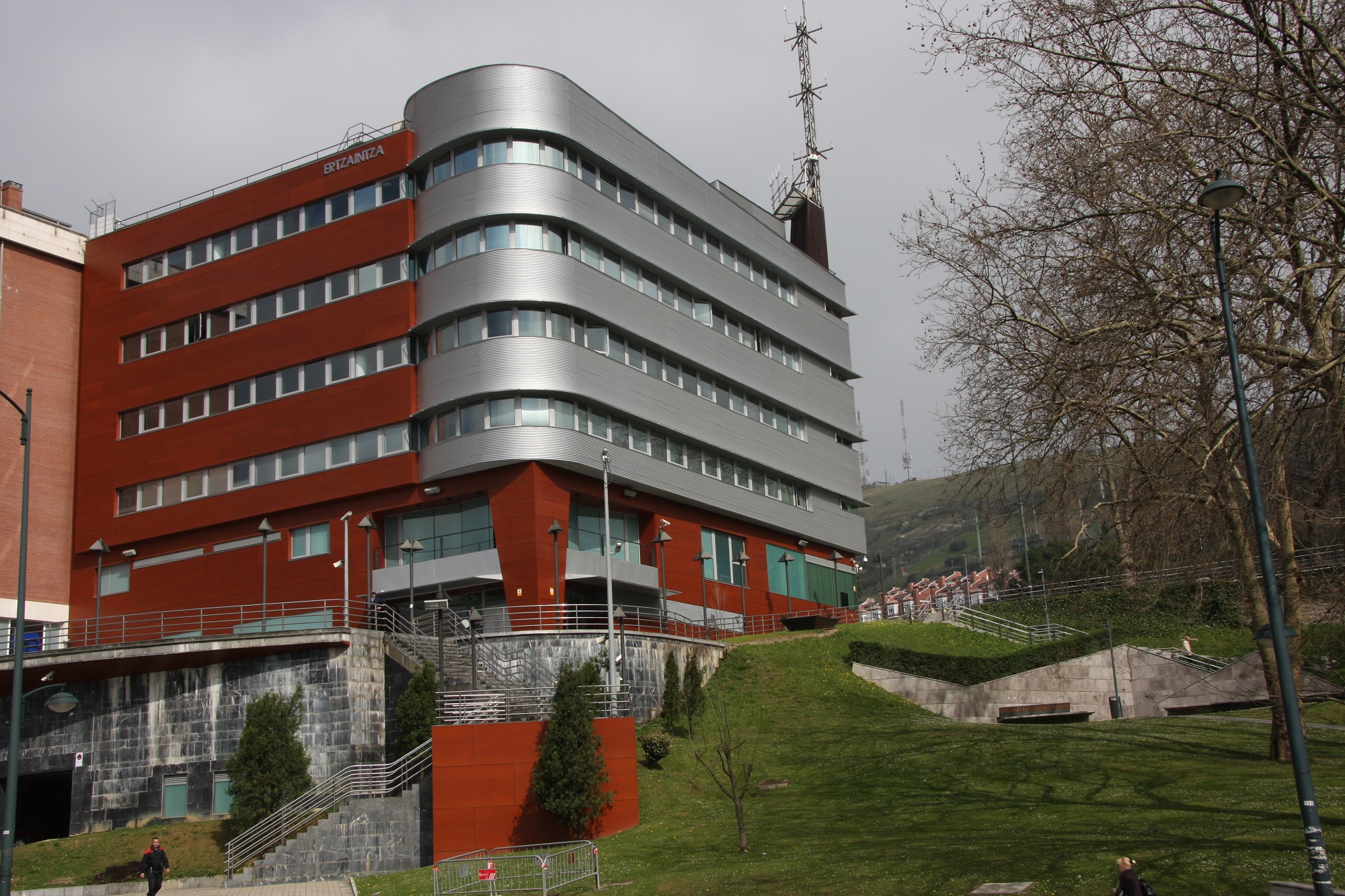