SACRAMENTO, CA - October 07, 2015 - A former web producer for KTXL FOX40, a Tribune Company-owned television station in Sacramento, was convicted today for his role in a conspiracy to hack into the servers of the Los Angeles Times and the Tribune Company, following a [seven]-day trial before U.S. District Judge Kimberly J. Mueller, United States Attorney Benjamin B. Wagner and FBI Special Agent in Charge Monica M. Miller announced.

Matthew Keys, 28, of Vacaville, was found guilty by a federal jury in Sacramento of one count of conspiracy to make unauthorized changes to the Tribune Company’s websites, and damage its computer systems; one count of transmitting malicious code; and one count of attempted transmission of malicious code.

“Although this case has drawn attention because of Matthew Keys’ employment in the news media, this was simply a case about a disgruntled employee who used his technical skills to taunt and torment his former employer,” said U.S. Attorney Wagner. “Although he did no lasting damage, Keys did interfere with the business of news organizations, and caused the Tribune Company to spend thousands of dollars protecting its servers. Those who use the Internet to carry out personal vendettas against former employers should know that there are consequences for such conduct.”

“This case demonstrates the FBI’s commitment to identify and investigate those who harass former employers by using insider knowledge to intentionally exploit computer systems—whether directly or by proxy—to damage the reputation and operations of a business,” said Special Agent in Charge Monica M. Miller of the Federal Bureau of Investigation’s Sacramento field office. “Individuals who use ‘bully’ tactics to attack computer networks will face justice for their actions.”

According to evidence presented at trial, in December 2010, Keys provided members of the hacker group Anonymous with login credentials for a computer server belonging to FOX40’s corporate parent, the Tribune Company. Keys identified himself on an Internet chat forum as a former Tribune Company employee and provided members of Anonymous with a login and password to the Tribune Company server. After providing login credentials, Keys encouraged the Anonymous members to disrupt several Tribune companies and urged that the Los Angeles Times should be “demolished.” According to the evidence at trial, at least one of the computer hackers used the credentials provided by Keys to log in to the Tribune Company server and make changes to the web version of a Los Angeles Times news feature. In addition, according to the trial evidence, Keys changed the access credentials of FOX40 employees, interfering with their ability to access company servers, and obtained e-mail addresses for FOX40 viewers, to whom he sent disparaging e-mails about the company. Keys’ actions caused the mobile version of the L.A. Times to be offline for a day, and resulted in thousands of dollars in costs for the Tribune Company in responding to the breach of its systems by shutting backdoor access credentials and assessing the full extent of the damage.

The case is the product of an investigation by the Federal Bureau of Investigation. Deputy Chief James A. Silver of the Criminal Division’s Computer Crime and Intellectual Property Section (CCIPS) and Assistant U.S. Attorneys Matthew D. Segal and Paul A. Hemesath of the Eastern District of California are prosecuting the case.

Keys is scheduled to be sentenced on January 20, 2016 by Judge Mueller. The sentence will be determined at the discretion of the court after consideration of any applicable statutory sentencing factors and the Federal Sentencing Guidelines, which take into account a number of variables. 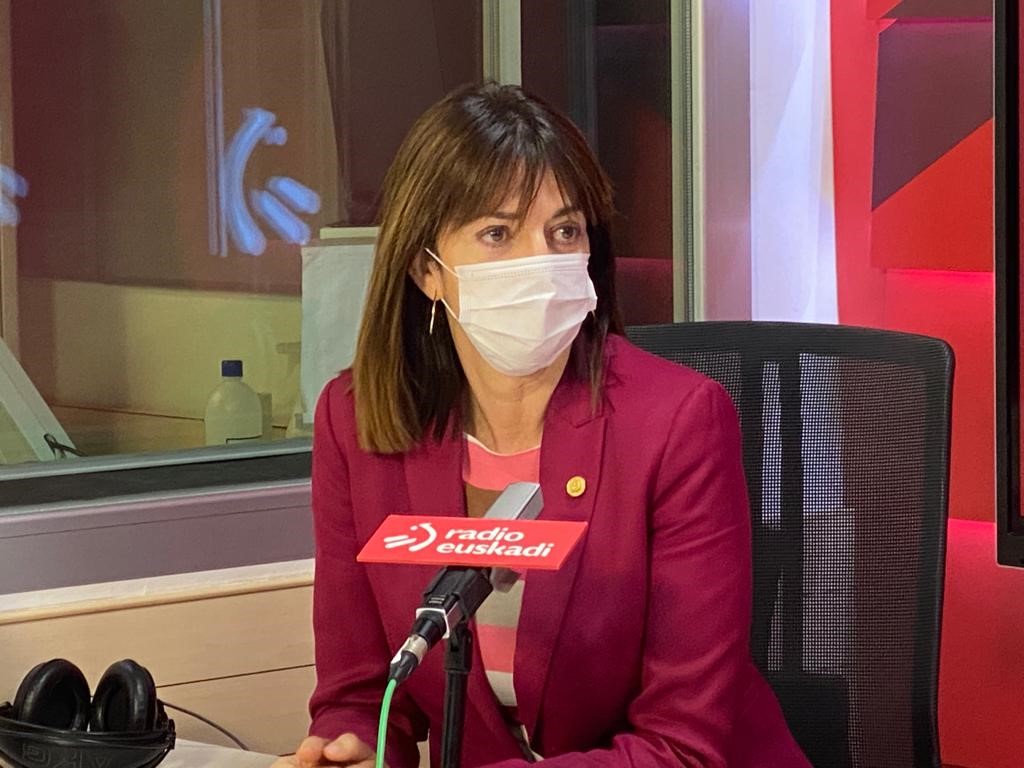