Today, U.S. District Judge George C. Hanks Jr. ordered Grimm serve a total of 183 months in federal prison. The sentence will be immediately followed by 10 years of supervised release during which time he will have to comply with numerous requirements designed to restrict his access to children and the Internet. In handing down the sentence, Judge Hanks stated that the crime Grimm committed was cold, calculated and meticulously planned. He added that Grimm’s acts were selfish and not acceptable in society.

Grimm had been engaging in an online relationship with a 15-year-old female. He later made arrangements for the child to travel from Ohio to Houston where Grimm picked her up at the airport. He then transported her to Galveston where they boarded a cruise ship and spent several days cruising through the Caribbean.

Upon arrival back in Galveston, a Customs and Border Protection (CBP) officer noticed Grimm and the minor female did not have the same last name nor were they related. The subsequent FBI investigation revealed Grimm and the victim had been communicating online and via cell phone for quite some time. Grimm had even paid for the child’s phone.

Using a ruse, Grimm communicated to the minor’s mother that he wanted the victim to join him and his son, a supposed friend of the victim, on a cruise. He had proved the mother with his military identification and gave other assurances to her, at which time she allowed her daughter to travel to Houston to meet Grimm for the cruise.

Grimm was arrested on March 29, 2014. Following a detention hearing, the court heard the government’s evidence and ordered him into custody. While detained, Grimm allegedly called his ex-wife in an attempt to have one of his children destroy evidence in his home in Kansas. Authorities executed a search warrant at the residence and, as a result, a grand jury sitting in the Wichita Division of Kansas has returned an indictment on seven counts of production of child pornography. Those charges are still pending and he is considered innocent in that case unless and until proven guilty through due process of law.

The charges were the result of an investigation conducted by FBI with the assistance of CBP.

This case, prosecuted by Assistant U.S. Attorney Sherri L. Zack, was brought as part of Project Safe Childhood, a nationwide initiative launched in May 2006 by the Department of Justice to combat the growing epidemic of child sexual exploitation and abuse. Led by the United States Attorneys’ Offices and the Criminal Division’s Child Exploitation and Obscenity Section, Project Safe Childhood marshals federal, state and local resources to locate, apprehend and prosecute individuals who sexually exploit children, and to identify and rescue victims. For more information about Project Safe Childhood, please visit www.usdoj.gov/psc. For more information about Internet safety education, please visit www.usdoj.gov/psc and click on the tab “resources.” 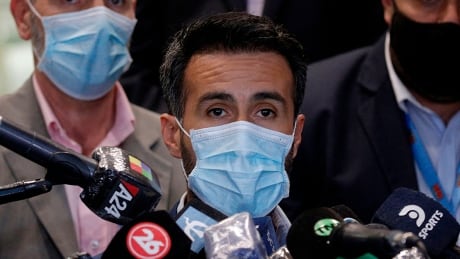 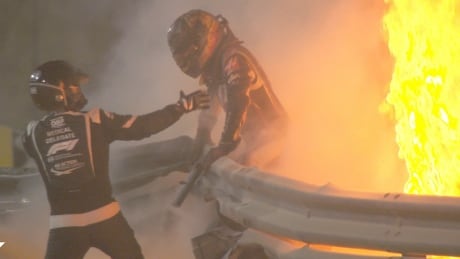