With Countries Spending Higher Percentage of GDP on Healthcare, Hospital Pharmaceuticals Market to Rebound from Slump 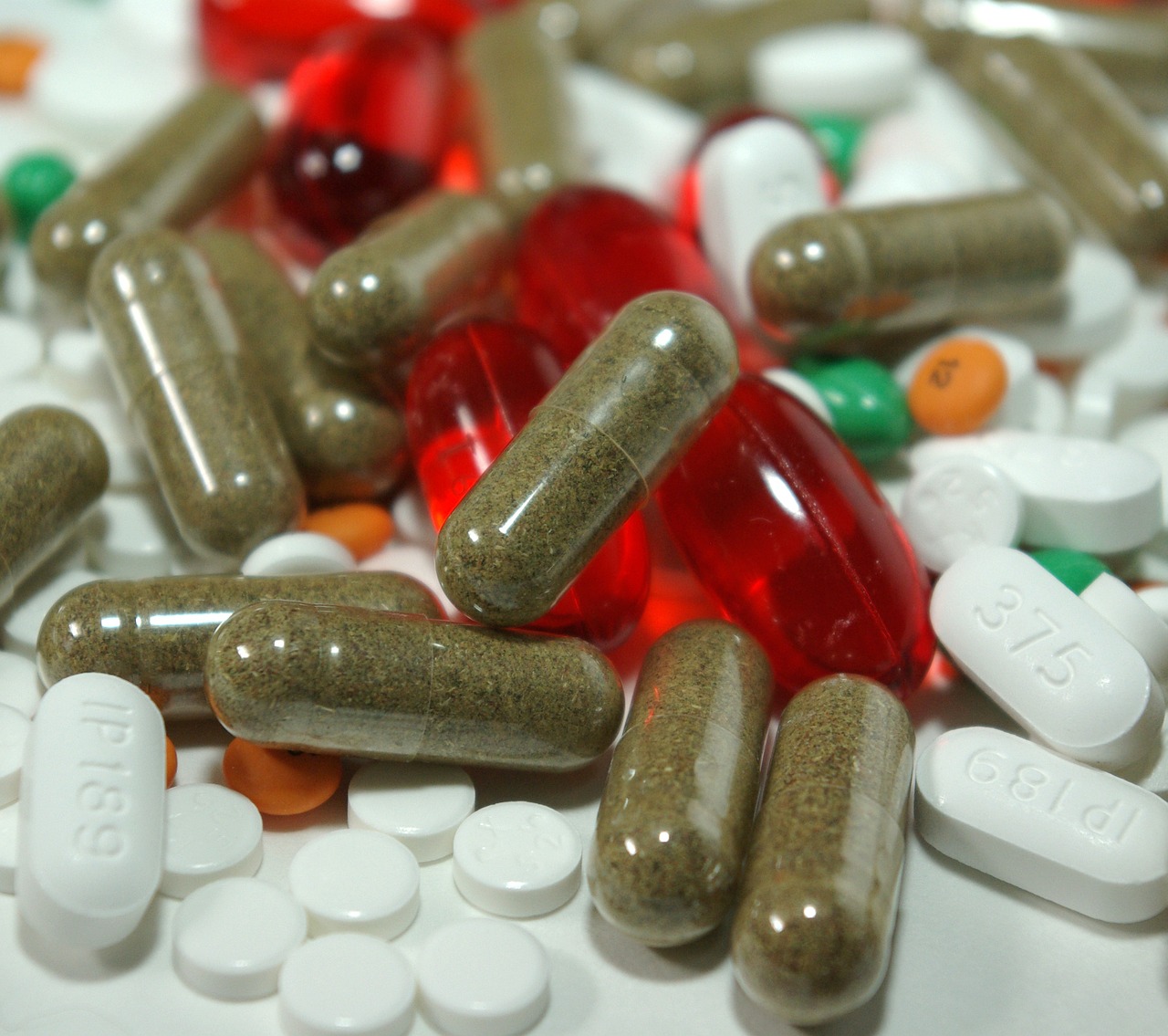 After a short slump in the recent past, the global hospital pharmaceuticals market is getting back on its feet and is poised to gain back lost ground. However, despite healthcare spending showing an increase in nearly every major economy, the revitalization of the healthcare pharmaceuticals market will be anything but rapid. Market analysts ascribe this to two major factors: Lackluster economic growth in key economies and several blockbuster drugs losing their patents. Even so, the market will recover at a rapid pace. Hence, it would be wrong to misconstrue the negative growth rate of the market as a long-term trend.

Transparency Market Research says in its latest study that the global hospital pharmaceuticals market will report a negative compounded annual growth rate (CAGR) of 10.5% between 2014 and 2020. The market was estimated at US$26.5 billion as of 2013 but will slide to US$11.6 billion by 2020.

However, this downward trend is only a passing phase – nearly every major economy in the world is now spending more on healthcare. To put things into perspective, let’s take a look at how much influential economies are spending on healthcare as a percentage of their gross domestic product (GDP).

North America
According to data from The World Bank, the United States spends higher on healthcare than any other country in the world (when healthcare expenses are calculated as a percentage of the total GDP). In the U.S., healthcare expenditure constituted 17.1% of the country’s GDP in 2011. This share slid to 17.0% in 2012, only to jump back to 17.1% in 2013. The United States is not only the largest hospital pharmaceuticals market, but will likely remain so over the next five to six years.

On the contrary, Canada’s total expenditure on healthcare, calculated as a percentage of the total GDP, continues to show a marginal dip. In 2010, the country spent 11.1% of its total GDP on healthcare but the number has not budged from 10.9% from 2011 to 2013. In Canada, the hospital pharmaceuticals market will hold some growth potential, but the scenario will not be as dynamic as other emerging economies or even the U.S., for that matter.

Europe
Although the R&D scenario in Western Europe remains robust, fragmented pricing systems and the lack of solid reimbursement policies and a very rigid regulatory framework will hurt the hospital pharmaceuticals market. In the UK, the percentage of GDP spent on healthcare has been showing a progressive decline, going from 9.4% in 2010 to 9.1% as of 2013.

In 2010 and 2011, Germany spent 11.6% and 11.2%, respectively, of its GDP on healthcare. In 2013, Germany’s healthcare expenditure as a percentage of its GDP was 11.3%. While this indicates that Germany is now spending marginally more on healthcare than it was a few years ago, the hospital pharmaceuticals market will likely show moderate growth here. France and the Netherlands have also shown a nominal increase in their healthcare expenditure over the last few years.

Asia Pacific
Asia Pacific represents one of the fastest growing regions in the global hospital pharmaceuticals market. Growth here is steered to a great extent by countries such as China, India, and Australia. China’s expenditure on healthcare, calculated as a percentage of the total GDP, continues to rise steadily (going from 5.0% in 2010 to 5.6% in 2013). A large population base, coupled with a spike in chronic diseases and lifestyle-related health conditions, bode well for the hospital pharmaceuticals market here.

India spent 3.8% of its total GDP on healthcare in 2010, 2011, and 2012. But in 2013, this rose to 4.0%. This is a positive indicator of the opportunities that exist in the hospital pharmaceuticals market in India. Australia’s expenditure on healthcare continues to rise as well. These numbers are based on data collated by The World Bank.

The increasing number of hospitals in numerous emerging economies will create substantial demand for hospital pharmaceuticals – an opportunity that market players can harness with timely R&D.

About Us:-
Transparency Market Research (TMR) is a next-generation provider of syndicated research, customized research, and consulting services. TMR’s global and regional market intelligence coverage includes industries such as pharmaceutical, chemicals and materials, technology and media, food and beverages, and consumer goods, among others. Each TMR research report provides clients with a 360-degree view of the market with statistical forecasts, competitive landscape, detailed segmentation, key trends, and strategic recommendations.