The transportation industry is undergoing significant transformation and people are adopting online booking applications in order to book a mode or means of transportation. Rising traffic congestion and high fuel cost are key factors driving the adoption of on-demand transportation services. Adoption of smartphone-based internet services is rising among consumers, primarily due to the increased usage of smartphones, ease of operating the app, faster internet connectivity, and presence of globally leading and local service providers coupled with lower charges of services. High cost of vehicle ownership is encouraging people to prefer on-demand transportation services owing to their cost effectiveness and availability as per the requirement.

Countries from Europe and North America are well-developed and witness extensive adoption of advanced technologies and smartphones. Availability of faster internet connectivity and presence of globally leading service providers coupled with higher rate of adoption from consumers led the organized sector to hold a major share of the market in North America and Europe. However, in other regions, the unorganized segment accounts for major share of the market, in terms of revenue. Vehicles utilized in the unorganized sector are generally privately owned. These are considered as private services, as unorganized services cannot be availed through internet or smartphone-based apps.

Based on business model, the P2P segment is a well-established segment and is expanding at a significant rate owing to the cost-effectiveness of the journey. Moreover, the expansion of the P2P segment can be a solution to reduce emission from vehicles, owing to sharing of the vehicle by multiple travelers on the same route. Furthermore, software solution providers or platform providing companies are increasing their own fleet size in order to boost revenue, which in turn is driving the B2C segment.

Large share of passenger cars has led the P2P segment to hold a major of the global on-demand transportation market. Legality of peer to peer services, increased per capita income of individuals coupled with willingness to share their vehicle, exemption from road taxes in several nations for passenger cars, and increasing demand for ride-sharing sourcing services rather than rental vehicles are fueling the passenger cars segment and subsequently, the P2P segment of the market.

Autonomous technologies have proven to be highly effective in reducing the number of accidents occurring due to driver errors. Consequently, regulatory bodies across several nations are mandating several ADAS (advance driver assistance system) technologies into vehicles. ADAS technologies, such as lane keep assists, brake assist technology, and adaptive cruise control, drive the vehicle automatically; consequently, consumers are preferring such semi-autonomous vehicles owing to rising concern for safety among society. Consumer demand for increased in-vehicle safety, incorporation of ADAS technologies at manufacturers end, and regulations implemented by governing bodies are fueling the demand for semi-autonomous vehicles across the globe. 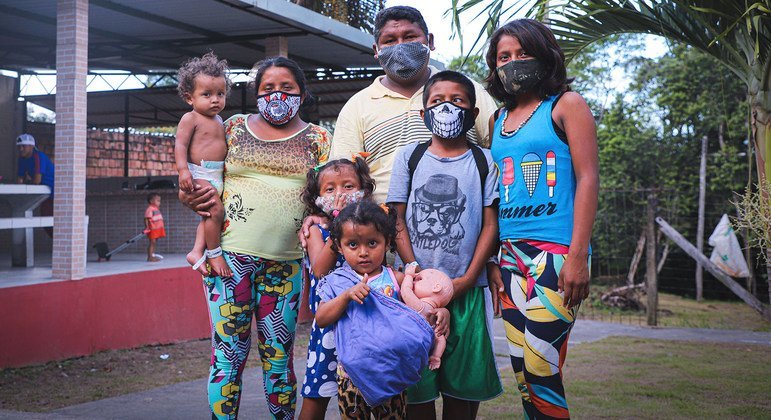