What is game localization? A Complete Guide 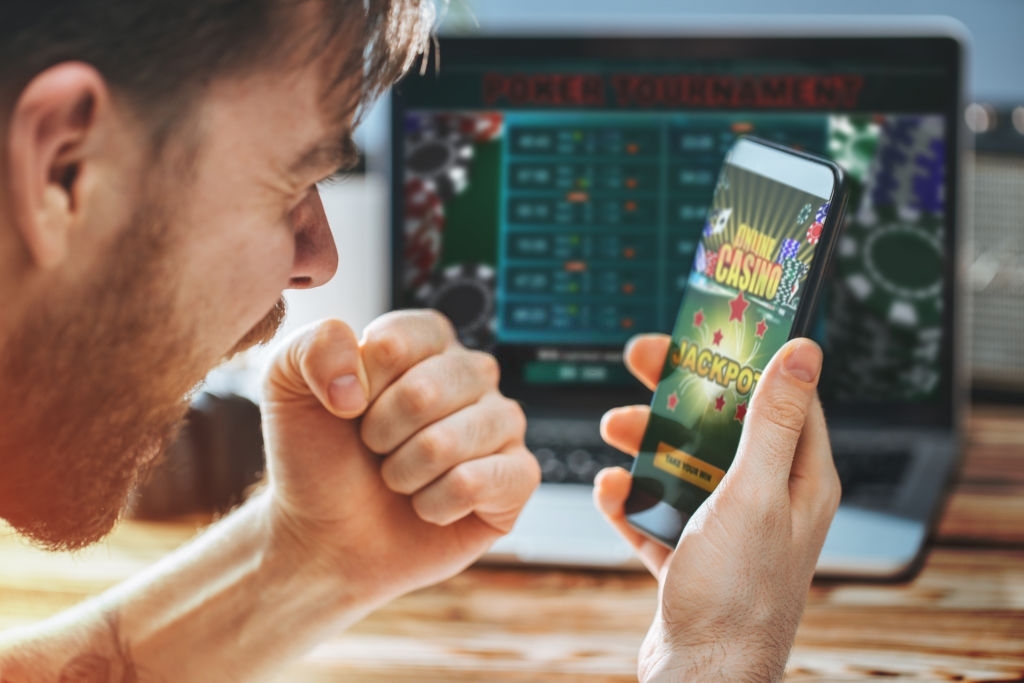 Game localization is the process of preparing a game for sale in the target region or locale to expand its business globally. Although translation of the contextual part of the game is a major part of the localization process, localization is a completely different and wider concept than translation, which involves all the alterations made to the game, including changing art resources, developing new manuals and packaging, recording translated audio of the game, transformation of hardware, and removing parts of the game because of cultural differences or sensitivity, etc.

Localization of games involves a number of language-related processes, like the translation of instructions and dialogues of the game, along with technical steps like adding your coding into the translation management system. Sophisticatedly translating the contextual part of your game, while respecting the intended meanings of cultural terms, phrases and proverbs, makes it adaptive to the global market rather than word to word literal translation of each line. Alteration of the text on-screen or audios of the game may also need the particular scene to be edited in order to ensure the connection between audio and visual parts of the game. This is only possible by effectively localizing your game.

Why is there a need for Game Localization?

Due to globalization and the widespread use of the internet, the ways in which companies used to interact with their customers and with other companies have greatly been affected. These changing dynamics have led the companies and members of the communication and technology industries to focus on the newly emerging area of gaming translation services. In the contemporary world, influential companies and large software houses have started to regard localization as a vital element for their business expansion. There are various factors that led to the emergence of this new localization strategy. Some of them are as follows:

Almost 75% of people worldwide are non-English speakers and English games only make up 25-28% of the total gaming industry which is just a small fraction of such a vast market. In order to boost your sales and reach out to a wider audience, it is essential to localize your game and alter it to make it adaptive for the culture of the region where most of the potential users are located. There is a strong market of over two million gaming applications available on the in-app store alone.

To beat this competition and gain a competitive edge in the market over the others, it is essential to localize your game. If you do not localize your game, another company may take advantage to take over your share in the market. The competitive gaming industry demands competent and high-quality content. The only possible way to survive in such a competitive environment is to reach maximum users which can be achieved through game localization solutions, which allows companies to expand their opportunities and explore new markets.

Localization shows your audience that you keep them in mind while developing your game. Games that fit best to the culture of the target audience enable them to flow with the game’s story and actually participate in it. When the players find the game in accordance with their culture, they actually relate it to their personal life and experiences and enjoy it more. This player satisfaction can only be experienced by localizing your game.

But if the game is against the culture of that country, it might lead to the failure of your game in that particular target market. The companies which have invested a great deal of time and money while developing their game cannot afford to survive such loss. Therefore, in order to guarantee the success of your game, it is important to localize it.

It is important to alter and tailor the game according to the differing needs of various cultures all around the globe. For instance, In China, games involving skulls, blood, or even religious symbols are not allowed. In Korea, playing games involving religious themes is illegal. Even in Australia, you have to remove any element of drug or alcohol from your game.

Therefore game localization means tailoring a game to make it adaptive to the culture of the target region so that the foreign players will get the same user experience. Hence gaming translation has become an important element in determining the success or failure of games.

The basic aim of localization is to tailor the game to provide an adventurous and uncomplicated gaming experience for the foreign players by paying close attention to their cultural background along with sticking closely to the original text. It provides people from all over the world with a universally understandable and appreciable experience that is embedded in the game.