The veteran music producer and performing artist sat down to discuss his life, his career, and his professional philosophy.

DALLAS, TX / ACCESSWIRE / October 3, 2022 /It is with great enthusiasm that Neil Kennedy McConachie, a musician and song producer known by the nom d'artiste Kennedy One, announces that he is the subject of a new interview. The interview, which was conducted by journalist Stefan Junge on behalf of an online periodical aimed at businesspeople and entrepreneurs, was published on September 23, 2022.

Early in the piece, Neil addresses a question about what inspired him to pursue creating music as a career, replying, "As I was growing up, I was very into music. I played piano and guitar, and later I became more and more interested in the production side along with electronic music. I started writing some songs, got involved with some music libraries, and my music career sort of took on a life of its own. It was never something I sat down and thought about-it just happened."

Further along in the interview, Neil Kennedy McConachie is asked to cite some strategies that have helped him along in his career. "While it is important to enjoy what you do, you need to treat anything you are trying to do as a career as a business and not a hobby. You have to put in the work, but you need to be smart about it. It's important to track the relevant business data; to understand what it is that you're trying to do with the business; to measure how you're achieving those objectives, and adjust your strategies based on that information," he says, adding, "In my field particularly, I would also say it's very important to be persistent. As a musician, you have to be okay with rejection because you're going to hear the word ‘no' a lot and you can't let it weigh you down. Keep playing and creating music until you hear a ‘yes' from someone."

Anyone curious to read the full text of the interview will find it located here, while anyone interested in learning more about Neil Kennedy McConachie is encouraged to visit his professional blog.

About Neil Kennedy McConachie of Kennedy One:

Neil Kennedy McConachie, also known by his artistic name Kennedy One, is a musician and music producer who creates evocative electronic music; everything from cinematic downtempo suites to progressive house beats. Since the release of his debut album 'Metropolis,' his music has reached the top 10 on radio and streaming platform charts worldwide. The music of Neil Kennedy McConachie has also been remixed by Phaeleh, Nick Warren, Nicolas Rada, and Synkro. Prior to the release of his debut album, Neil spent many years creating music for film and TV as a ghostwriter and producer. As Kennedy One, Neil Kennedy McConachie also hosts 'Dark City Radio,' a globally syndicated, weekly radio show featuring the best melodic, progressive, and underground house and techno music. Dark City Radio boasts over 1.2 million weekly listeners and is broadcast on 30 globally syndicated dance radio stations. 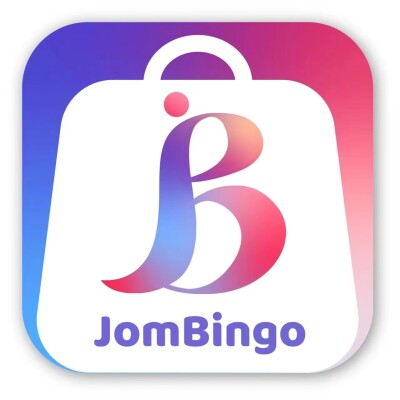 Jombingo, A Leading social e-commerce company in Southeast Asia, is about to start its global expansion plan 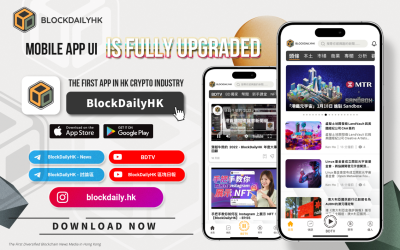