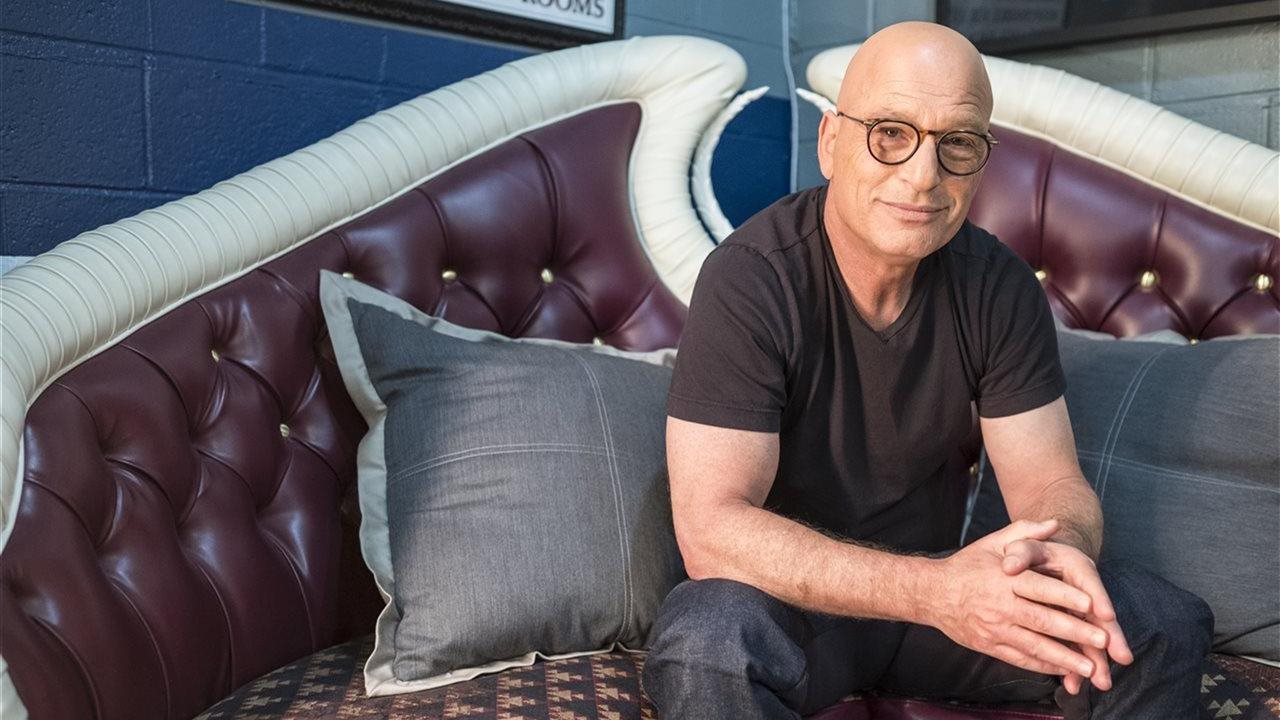 (BPT) - For Howie Mandel, it was just a routine checkup. Because he was in his early 30s at the time, with a lean and fit physique, he was expecting nothing less than a clean bill of health. But the doctor did have news for the popular comedian, actor and TV-show host. Mandel learned he had high cholesterol.

'That news came as a shock, because I was young and felt great,' he said.

His doctor recommended that Mandel use a statin. But it wasn't long before Mandel became wary of the potential side effects, so he stopped taking it altogether. He didn't tell his doctor about his decision to stop taking the medication - "out of sight, out of mind," he thought. But in his mind, that wasn't a problem. After all, he felt fine, and he figured his own efforts to ramp up his healthy diet and exercise program would be enough to get down his cholesterol levels.

But eventually, Mandel got caught. His blood levels revealed that he wasn't properly managing his high cholesterol, and he had to admit that he hadn't been taking his medication. To his surprise, instead of pressuring him to stay on his statin, the doctor prescribed him a different statin that helped to ease Mandel's concerns about side effects.

"That was a long time ago. Today, I'm feeling great,' he says. In fact, Mandel is hoping to encourage others to learn from his mistakes through the Take Cholesterol to Heart campaign, which aims to educate those who are struggling to manage their high cholesterol so that they play an active role in working with their doctor to find a treatment plan that works for them.

The truth about statins

At least 100 million Americans are living with high cholesterol. When blood cholesterol levels get high, it's important to manage them; untreated high cholesterol can lead to heart disease and stroke, two of the leading causes of death in the U.S.

To manage high cholesterol, doctors often recommend statin medications along with a heart-healthy lifestyle, which includes 30 minutes a day of moderate exercise to make the heart stronger, and eating healthy foods, especially lean proteins and fruits and vegetables.

However, like Mandel, at least 50 percent of patients stop taking their statin within a year of starting. Many of them do so for similar reasons: They are experiencing uncomfortable side effects, such as muscle aches, dizziness, insomnia, flushed skin or nausea.

High cholesterol doesn't have symptoms that impact one's day-to-day life, so, like Mandel, people don't often feel the need to do anything about it. Sometimes, taking a statin to treat it can make you feel worse than before. These factors can cause people to follow the all-too-human response: They quit taking their statin medication and they don't tell their doctor. But that's a mistake. Not all statins are alike, and the body can process them in different ways, depending on the individual. Things like ethnicity, age and even your diet, can affect your body's response to a given statin.

Here's another thing to consider: When the patient is already taking a supplement or medication, introducing a statin can increase the potential risk of drug-to-drug interactions. According to the ACTION survey, the average person who uses a statin is also taking nearly eight other medications and supplements, making the risk of drug-to-drug interactions with statins a serious possibility for many of them.

ACTION: The Statin Survey (Understanding Patient Adherence and Concerns with Statins, and Medication Discussions with Physicians), was conducted by Harris Poll on behalf of Kowa Pharmaceuticals America. ACTION is one of the largest surveys of its kind, evaluating 5,014 U.S. adults aged 45 or older who have been diagnosed with high cholesterol and had ever used a statin to treat high cholesterol. The survey also found that seventy-nine percent of people say they were never told there were other statins available to try that might work better for them. Too many people are unaware of their options.

When Mandel saw how easy it was to have a conversation with his doctor and get a treatment plan that worked for him, he wanted to let others struggling to manage their cholesterol know that they had options, too. That's why he joined Take Cholesterol to Heart, a national education campaign by Kowa Pharmaceuticals America Inc. The goal of Take Cholesterol to Heart is to empower people to speak up before they stop their statin. The campaign arms people with the tools they need to understand that not all statins are alike, so everyone has a chance to manage their high cholesterol and feel good.

'It's so important for people with high cholesterol to talk more openly with their doctor and find the statin that works best for them,' Mandel says. 'That's why I'm so glad to be involved in Take Cholesterol to Heart.'

Learn more by visiting TakeCholesteroltoHeart.com where you can find useful tips on how to 'master the cholesterol conversation' with your doctor, take the Discover Your Statin Status quiz, find heart-healthy recipes and more.

Source: BrandPoint
The news, reports, views and opinions of authors (or source) expressed are their own and do not necessarily represent the views of CRWE World.