Abdullah Mehmood youngest and most successful Entrepreneur under 18 in Asia

NEW DELHI, INDIA / ACCESSWIRE / June 5, 2020 / Abdullah Mehmood is the youngest Asian entrepreneur who owns public relations agency. This 17 year old Pakistani sensation, has been an inspiration to young minds nationwide. Abdullah is currently a serial entrepreneur, meaning he owns more than one functional and successful business' and is always increasing his fleet of business'. Once he was asked behind his motive to do all this, to which he gave the logical response that humankind is race and you must excel in more than one thing to ace this race

He currently runs a media agency known as Rex Media group. This media group deals in many segments and is focused on providing maximum services in whichever segment it works in. His company was started by him when he was just 17 years old, and he has been dealing with public relations ever since then. This in itself is an achievement. He has successfully proven that age is just a number and dedication is what matters.

Getting back to his company, it is primary focused on providing the best opportunities for brands and public figures to grow on social media, which is the demand of consumers. Rex media group is a well-established brand itself, which is known for doing public relations which is its primary and largest focus. It also does media marketing which helps new businesses grow from scratch. Celebrity management press releases are just 2 more of the services his company provides. 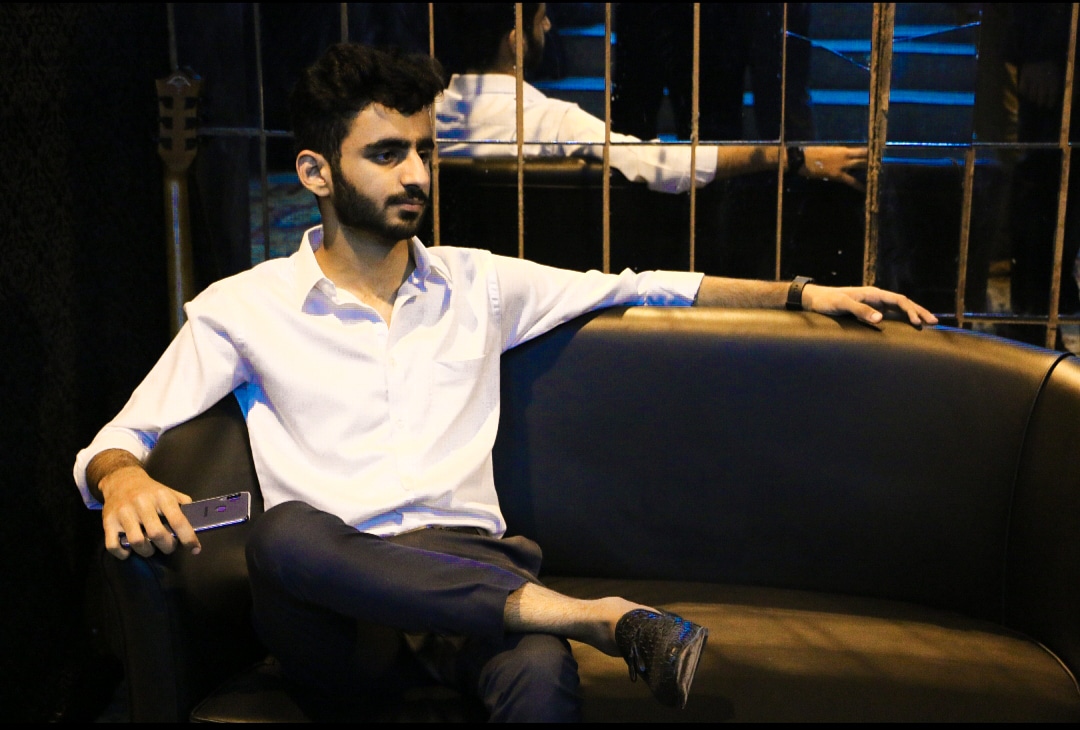 He was just 13, when many famous pages with over millions in fan following were under his ownership. This made brans approach him for promotions. This helped him rapidly make connections which later helped him in his carrier. This introduced him to the press and media industry.

He is officially living the Pakistani dream which locals tend to wish for. He started his carrier when he was just 13. After much struggle, he was able to make several successful pages with a large fan following. Via these pages, he then started to support brands. Although his main motive behind growing these pages was to get a name, after realizing that these could be a potential source of income, Abdullah started exploring more of this field, and this exploration marks his position where he is today.

However, he is not there without struggle and failure. The first bit of experience he gained was from his first YouTube channel was started by him when he was just 15. With much dedication and hard work, within just a year of quality uploads, he was able to gain 100,000 subscribers. This marked the start to something new for him. He got his first play button when he was just 16 years old. He currently has 3 YouTube silver awards and is proud to hold one world record.

After YouTube, he shifted to a e-commerce shoe store, which gained fame and reputation. This was his debut to entrepreneurship. He started this from just a few of his savings, and he was able to turn this all into a national brand. These are just 2 of his major successes.

From modeling to press releases, you name it, Abdullah Mehmood has done it all! After all this success, it is no shock for us to see that Abdullah choose business as his profession.