ICYMI: Vanishing Congress cedes too much power to regulators

Vanishing Congress Cedes Too Much Power to Regulators

If the Founders came to Congress tomorrow and saw the diminished role the legislative branch plays in the function of the federal government — the degree to which the legislature really is vanishing — it would be a mystery to them.

Today, it is clear to us that Congress has ceded many of its powers and responsibilities to unelected bureaucrats in regulatory agencies. The authors of the Constitution, however, feared the reverse. They were concerned that our representatives would swallow up the executive branch, not that the legislative branch would offer itself up to be eaten. For instance, James Madison wrote in Federalist No. 48 that, “The legislative department is everywhere extending the sphere of its activity, and drawing all power into its impetuous vortex.”

But in our time, far from extending the sphere of its activities, drawing power into its vortex, and threatening the independence of the executive, legislators refuse to make most of the hard decisions of governance. They are happy, instead, to let “experts” from executive departments and special interests do the job for them. It is easier to let others regulate than to do the work of legislating. While members of Congress routinely appear on television, the real decisions that affect the lives of regular Americans — about what the law really says, about what the law really means, about to whom the law applies — are made behind closed doors in rooms that the public has never been invited to enter.

I say this as the head of a regulatory agency and also as a former Senate staffer.

In their persistent deference to agencies and “expertise,” our legislators fail on two, opposite counts. On one hand, members of Congress enact statutes that allow regulators too much latitude, so that they may do what they want without guidance or, more importantly, accountability. On the other hand, legislators sometimes make laws that are excessively rigid and unable to tolerate adjustment as our scientific knowledge evolves and gives us new information. Consequently, the American people get the worst of both worlds.

The Clean Air Act shows how this works, or perhaps I should say doesn’t work, in practice. Since its amendment in 1990, our means of measuring pollution and health impacts have greatly improved. We can with much more precision and accuracy say what is in the air, how much of it is there, and how it interacts with the human body.

But our judgment of how much is too much, and worth the cost of further reduction efforts, has not been similarly refined. Rather than fixing a standard of compliance, legislators ceded those policy decisions to the bureaucrats and regulators, allowing them to drive the rules beyond reason and with no regard to effects. That leaves the American public uncertain of where they stand before the law, with Congress nowhere to be seen.

I have worked to give Americans regulatory clarity and certainty. To improve rule making under the Clean Air Act, the Environmental Protection Agency in June put forward a proposal that would require consistent, high-quality analysis of benefits and costs be provided to the public for significant rules. This reform goes hand in hand with the EPA’s science transparency efforts. We the people, and not just the unelected regulators, deserve to see the data, studies and research being used to justify regulatory decisions. Scientists ought to be “on tap” for consultation and not “on top,” as Winston Churchill put it.

While it is my job and a very great honor to lead the EPA and to guide its work, there is a sense in which these particular efforts should not have been needed. Congress could have and could still legislate on these questions. The self-government that makes our country great has as its ideal the citizen legislator, accountable to his or her fellow citizens.

Congress is the instrument of our union as a nation of states united under law, a deliberative body containing in itself both a chamber that represents each person as one part of the many and a chamber representing people as citizens of a state. We are a nation of laws, and not of rules.

Because they were building a nation of laws, the Founders believed that legislative ambition posed the greatest threat to our liberties. To quote Madison again, from Federalist No. 48: “It is against the enterprising ambition of this department that the people ought to indulge all their jealousy and exhaust all their precautions.”

The danger Madison saw in the legislature is in fact precisely that which the public faces in executive agencies today, without the accountability of electoral politics. For, Madison goes on to write: “It is not unfrequently a question of real nicety in legislative bodies, whether the operation of a particular measure will, or will not, extend beyond the legislative sphere.”

It is commonly a question now, and not a very subtle one, whether the operation of a particular regulatory measure will extend beyond its own original sphere.

Ambition is not all bad, and today the legislature could use more of it. After all, the drafting of the Constitution was itself a supreme exercise in legislative ambition — not content to merely amend the Articles of Confederation, the Founders lay down a new supreme law. “Ambition must be made to counteract ambition,” Madison said in Federalist No. 51, as he explained how the branches of our federal government would check each other, so that the balance of power did not fall all into one branch’s hands.

The work of our federal bureaucracies is an ambitious one. It is past time for our legislators to channel their ambition for the public good and assert themselves. They need to do their jobs, stop deferring to agencies, and stop giving agencies regulatory authority into perpetuity. 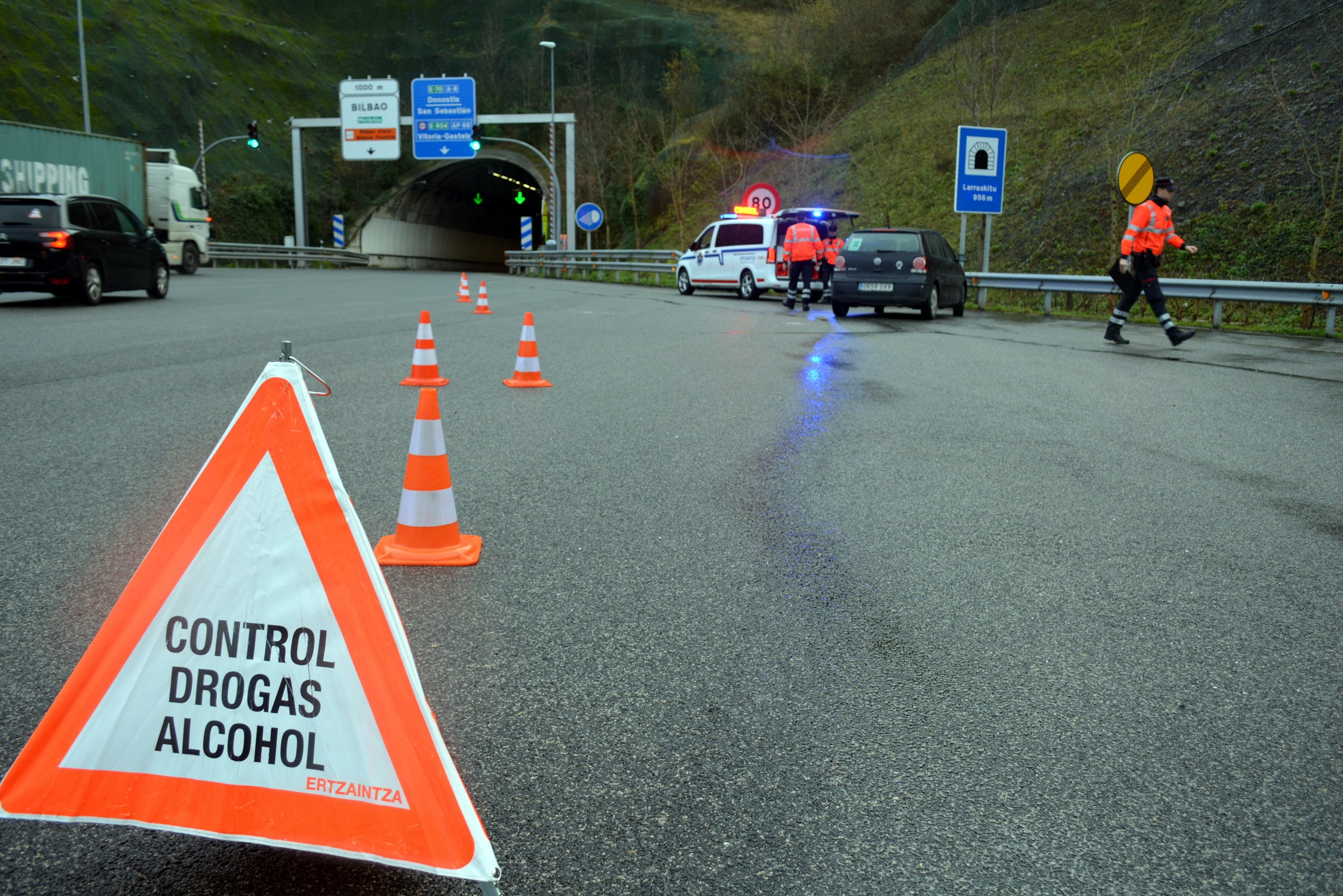