Painting Company Fired Worker Because It Regarded Him as Having a Disability Due to His Drug Treatment, Federal Agency Says

HOUSTON - Steel Painters, LLC, a Beaumont, Texas-based painting company, unlawfully fired a worker because it regarded him as disabled and because of his record of a disability, the U.S. Equal Employment Opportunity Commission (EEOC) alleged in a lawsuit filed today. The employee had been dependent on opioid medication in the past but was in recovery treatment.

According to the EEOC's suit, a Steel Painters manager recruited Matthew Kimball for a journeyman painter position, and Kimball began work on a project for Steel Painters at a Silsbee, Texas plant on Sept. 19, 2016. Earlier this decade, Kimball sustained a shoulder and arm injury that required surgery and extensive physical rehabilitation. During his recuperation, he became dependent on prescribed opioid pain medication. At the time Steel Painters hired Kimball, he had been in a treatment program for over a year taking a dose of prescribed methadone at night after the work day, and he was gainfully employed in a similar painter position.

On his first day on the job, Kimball took the pre-employment drug and alcohol test required by Steel Painters, and he worked through the rest of the week. The following Monday, Kimball learned that the prescription medication he took caused the drug test to come back "positive." However, after he provided the laboratory with a copy of his prescription and other documentation about his treatment, the laboratory cleared him to work.

Nevertheless, a Steel Painters human resources manager would not permit Kimball to return to his job. She demanded that Kimball have his doctor fill out a specific form and return it to the company. Kimball provided a letter from his doctor that detailed his treatment, and which invited the recipient to contact the clinic's offices if more detailed information was needed. The human resources representative declared, "I'm not calling nobody," the EEOC said. Even though Kimball offered to submit himself to a complete physical performed by a doctor of Steel Painters' choosing, Kimball was told "you don't have a job […] we have to terminate you."

Such alleged conduct violates the Americans with Disabilities Act (ADA), which prohibits discrimination against qualified individuals with disabilities. The EEOC filed suit in U.S. District Court for the Eastern District of Texas, Beaumont Division (Civil Action No. 1:18-cv-00303) after first attempting to reach a pre-litigation settlement through its conciliation process.

The federal agency is seeking a permanent injunction prohibiting Steel Painters from engaging in any future disability discrimination. The EEOC is also seeking back pay on behalf of Mr. Kimball, and compensatory and punitive damages and other relief on his behalf, including rightful-place instatement to a suitable position at Steel Painters.

"Opioid addiction is a disability that is affecting millions across the United States, yet many are regaining control over their lives by participating in supervised rehabilitation programs," said EEOC Houston District Director Rayford O. Irvin. "When a worker has a record of such a disability and is performing his job proficiently, an employer cannot lawfully preclude the worker from employment because he is receiving treatment for his addiction."

Houston District Office Regional Attorney Rudy Sustaita said, "Enforcement of the ADA is a top priority of this agency. When an employer regards a worker's impairment as preventing him from doing the job, but refuses to consult with the worker's treating doctor and assess the worker's ability to work, the company should expect that the EEOC will enforce the ADA and defend the employee's rights."

The EEOC advances opportunity in the workplace by enforcing federal laws prohibiting employment discrimination. More information is available at www.eeoc.gov. Stay connected with the latest EEOC news by subscribing to our email updates.

Source: EEOC.gov
Read More..
The news, reports, views and opinions of authors (or source) expressed are their own and do not necessarily represent the views of CRWE World. 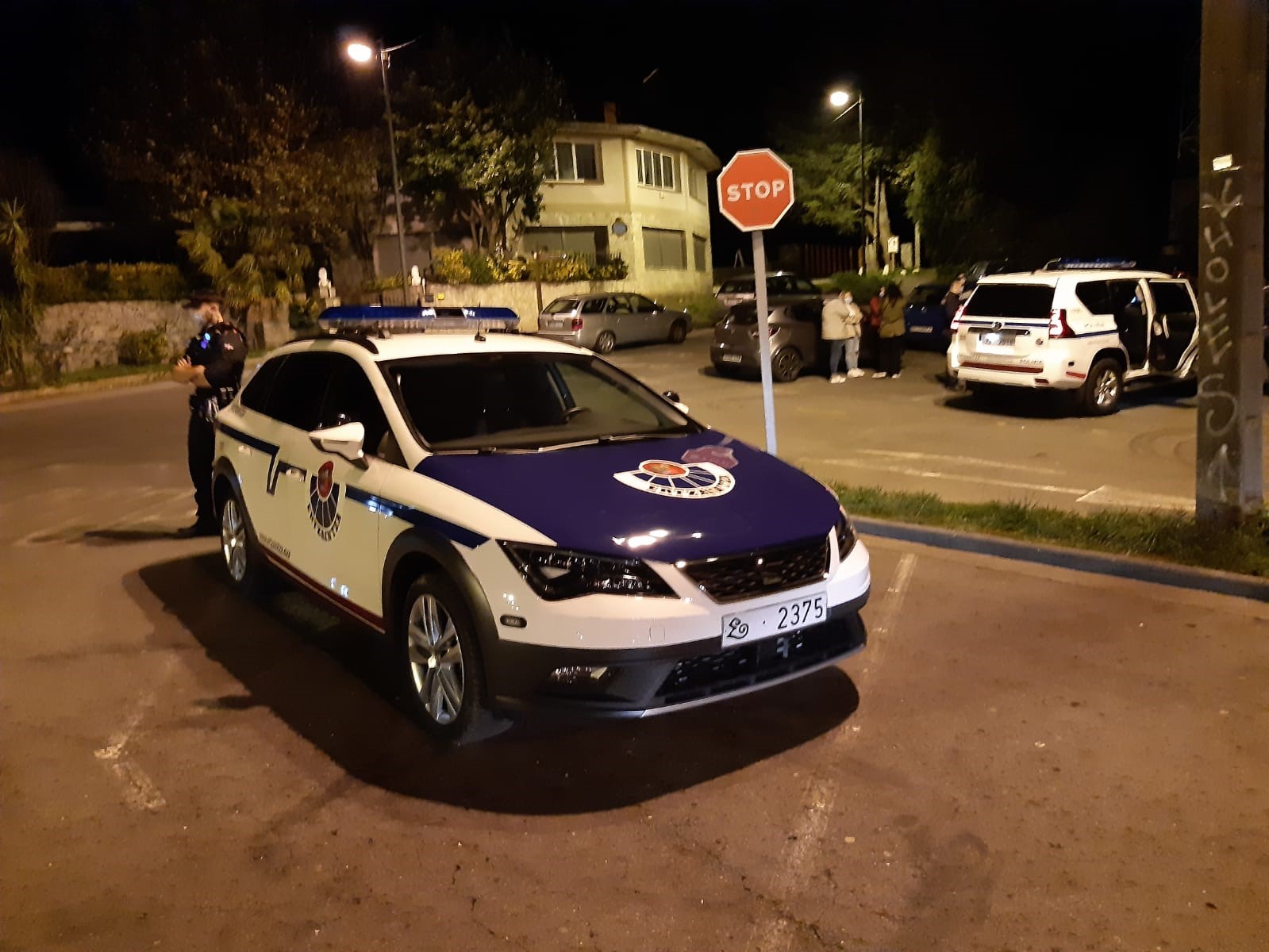