They are further reporting on the overall implementation of the Joint Framework on countering hybrid threats. The Commission is also taking stock of the progress made on key security files, including the CBRN Action Plan.

High Representative/Vice-President Federica Mogherini said: "In times of new challenges around the world, we are reinforcing our work within the European Union to counter hybrid threats – be it in the field of cyber, on disinformation or counter intelligence. Together with our Member States and partners, such as NATO, we are working to strengthen our capabilities to address these challenges and build up our resilience to chemical, biological, radiological and nuclear-related risks, to effectively protect our citizens."

Commissioner for Migration, Home Affairs and Citizenship Dimitris Avramopoulos said: "Security has been our priority since day one – but we need to do more to deny hostile foreign actors and terrorists the means and the space to act. Today, we are further accelerating our efforts to cut off their access to life-threatening chemical substances – building a more resilient Europe, fully equipped to face complex and dynamic security threats."

Commissioner for Security Union, Julian King said: "The Salisbury attack was a stark reminder that the threat posed by chemical, biological radiological and nuclear risks is very real. Today, we are following up our CBRN Action Plan from last year to be better prepared for such threats as well as other hybrid threats, which can cause serious harm and spread instability. We need to be especially vigilant in view of upcoming elections."

Stepping up the EU's response to hybrid threats

Hybrid activities by state and non-state actors continue to pose a serious and acute threat to the EU and its Member States. Election periods, for example, have proven to be a particularly strategic and sensitive target. Whilst building resilience to these threats and bolstering capabilities are predominantly Member State responsibilities, the EU has worked to build up capabilities to counter them, including by working with international partners such as NATO. To further strengthen the collective response to the evolving threats, the Commission and the High Representative have identified areas where additional steps should be taken:

The High Representative and the Commission are also reporting today on the implementation of the 22 measures identified under the Joint Framework on Countering Hybrid Threats, which range from improving exchange of information and strengthening protection of critical infrastructure and cybersecurity, to building resilience in our societies against radicalisation and extremism. Member States have received support through the framework, and the EU's response to hybrid threats has been successfully tested jointly with NATO in a number of exercises.

In October 2017, the Commission presented an Action Plan to strengthen preparedness and resilience against Chemical, Biological, Radiological and Nuclear (CBRN) security risks at EU level. The Salisbury attack and increasing concern about terrorist interest in and ability to use such substances show that the security challenges posed by CBRN, in particular chemical threats, are real. The EU will explore measures to uphold respect for international rules and standards, including through a possible EU sanctions regime on chemical weapons. In parallel, the Commission with Member States will fast-track further work against chemical threats by the end of 2018, including by:

The Security Union Progress Report presented today by the Commission provides an update on the removal of terrorist content online and the way forward on preventing radicalisation following the final report of the High-Level Expert Group on Radicalisation presented on 18 May. The report also reviews progress made in other security priority areas including interoperability, information exchange, cyber security and terrorist financing.

Finally, the Commission is today presenting an EU Action Plan to improve the security of rail passengers and staff, delivering on its commitment to better protect public spaces. The Action Plan aims to prevent and respond to possible attacks targeting rail services through a new cooperation and coordination framework between Member States, including through a new EU Rail Passenger Security Platform.

The Commission has also today presented a report on the impact of possible restrictions on cash payments which concluded that such restrictions would not significantly prevent terrorism financing. At this stage, the Commission is not considering any legislative initiative on this matter.

Today's Joint Communication on hybrid threats informs the European Council of the work already under way and areas where efforts should be intensified. It is up to EU Member States, the Commission and the High Representative to ensure a swift follow-up.

The Commission will continue its work on all security priority files, notably in view of the informal meeting of Heads of State or Government on internal security in September.

Security has been a political priority since the beginning of the Juncker Commission's mandate – from President Juncker's Political Guidelines of July 2014 to the latest State of the Union address on 13 September 2017.

Hybrid activities by State and non-state groups continue to pose a serious and acute threat to the EU and its Member States. Hybrid campaigns are multidimensional, combining coercive and subversive measures, using both conventional and unconventional means and tactics. They are designed to be difficult to detect or attribute to any individual or group. The March nerve agent attack in the UK underlined the wide spectrum of hybrid warfare and the need for greater resilience in this regard.

Fifteenth Progress Report towards an effective and genuine Security Union

Final Report of the High-Level Expert Group on Radicalisation 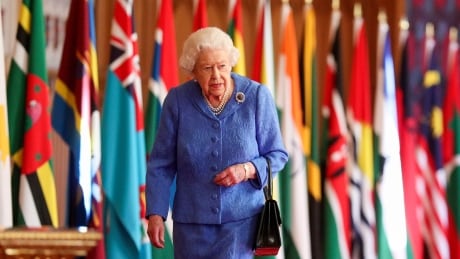 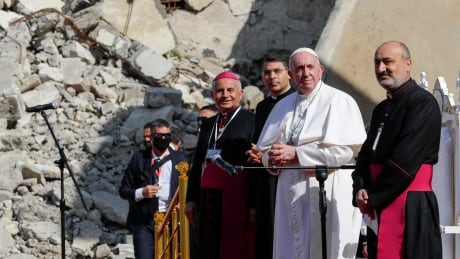 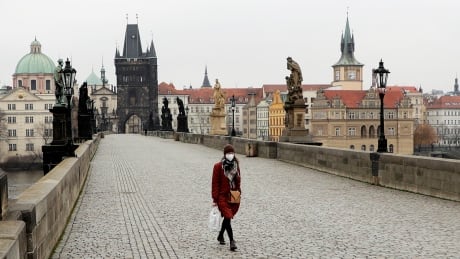