ALBUQUERQUE – John Houghtaling, 58, of Las Cruces, N.M., was sentenced today in federal court to 30 months in prison for his conviction on heroin and methamphetamine trafficking charges.  Houghtaling will be on supervised release for four years after completing his prison sentence.

Houghtaling was arrested on July 25, 2017, on a criminal complaint charging him with heroin and methamphetamine trafficking offenses.  According to the complaint, Homeland Security Investigations (HSI) agents found approximately three ounces of heroin and three ounces of methamphetamine in Houghtaling’s vehicle during a consensual search of the vehicle on Interstate 10 in Grant County, N.M.

Houghtaling was indicted on Nov. 1, 2017, and was charged with conspiracy to distribute heroin and methamphetamine from Sept. 18, 2016 through Sept. 20, 2016, and possession of heroin and methamphetamine with intent to distribute on Sept. 20, 2016.  According to the indictment, Houghtaling committed the offenses in Grant County.  Houghtaling entered a guilty plea to the indictment on Dec. 5, 2017, without the benefit of a plea agreement.

The High Intensity Drug Trafficking Areas (HIDTA) program was created by Congress with the Anti-Drug Abuse Act of 1988.  HIDTA is a program of the White House Office of National Drug Control Policy (ONDCP) which provides assistance to federal, state, local and tribal law enforcement agencies operating in areas determined to be critical drug-trafficking regions of the United States and seeks to reduce drug trafficking and production by facilitating coordinated law enforcement activities and information sharing.

Assistant U.S. Attorney Mark A. Saltman of the U.S. Attorney’s Las Cruces Branch Office prosecuted the case as part of the New Mexico Heroin and Opioid Prevention and Education (HOPE) Initiative.   The HOPE Initiative was launched in January 2015 by the UNM Health Sciences Center and the U.S. Attorney’s Office in response to the national opioid epidemic, which has had a disproportionately devastating impact on New Mexico.  Opioid addiction has taken a toll on public safety, public health and the economic viability of our communities.  Working in partnership with the DEA, the Bernalillo County Opioid Accountability Initiative, Healing Addiction in our Community (HAC), the Albuquerque Public Schools and other community stakeholders, HOPE’s principal goals are to protect our communities from the dangers associated with heroin and opioid painkillers and reducing the number of opioid-related deaths in New Mexico.

The HOPE Initiative is comprised of five components:  (1) prevention and education; (2) treatment; (3) law enforcement; (4) reentry; and (5) strategic planning.  HOPE’s law enforcement component is led by the Organized Crime Section of the U.S. Attorney’s Office and the DEA in conjunction with their federal, state, local and tribal law enforcement partners.  Targeting members of major heroin and opioid trafficking organizations for investigation and prosecution is a priority of the HOPE Initiative.  Learn more about the New Mexico HOPE Initiative at http://www.HopeInitiativeNM.org.

Department of Justice
Office of the U.S. Attorney
District of New Mexico 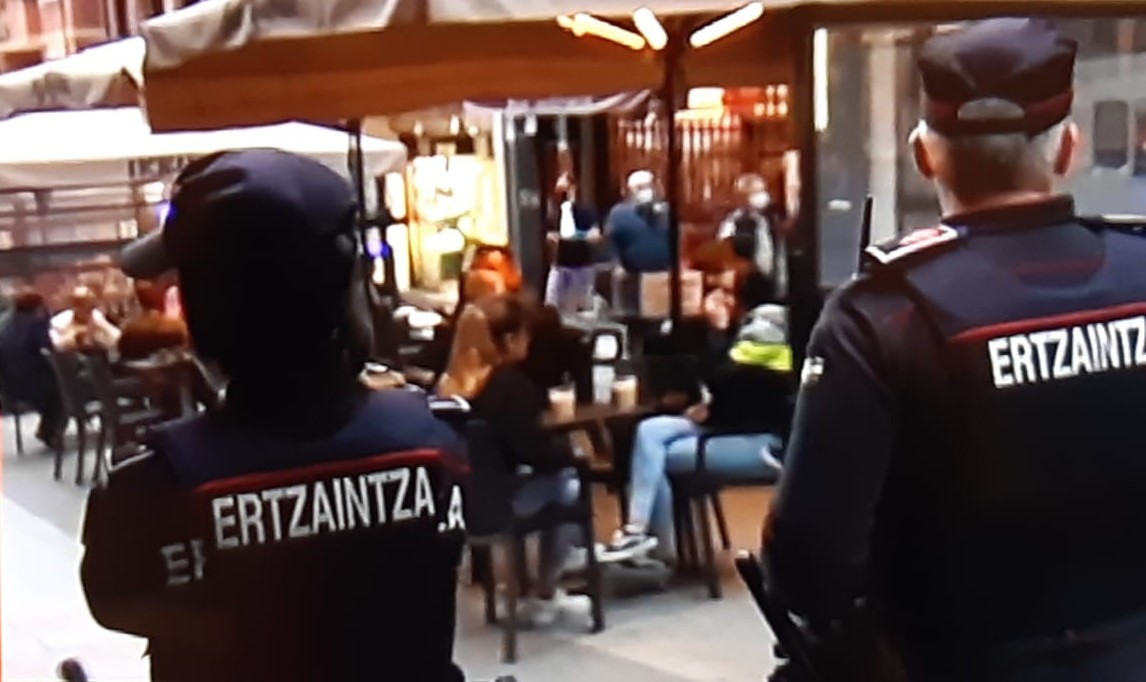