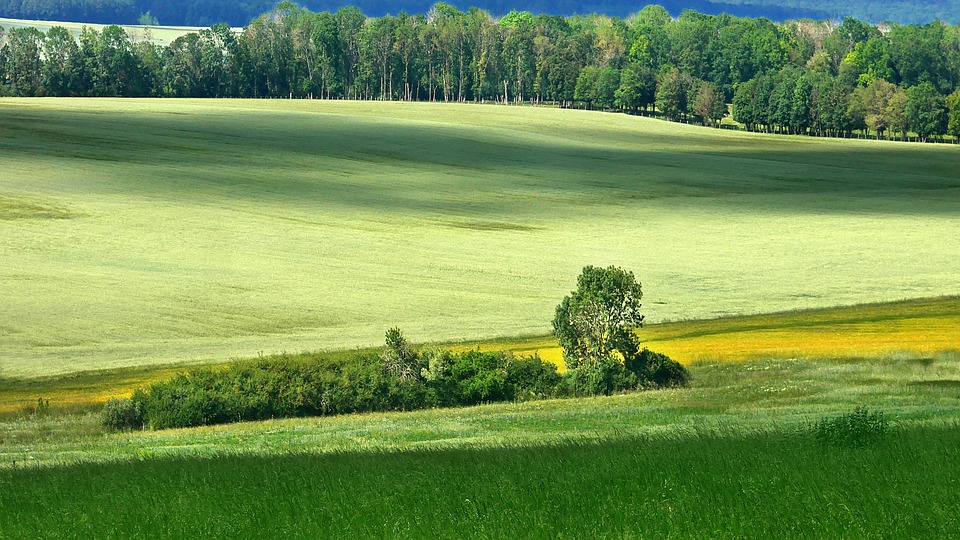 Hydrogen energy fuel cells are emerging as a clear energy storage solution in the near future. Although the technologies to produce hydrogen at scale are catching up fast, and in effect reducing the costs of production, green hydrogen is seemingly taking center stage and major operators and policymakers are increasing their commitment and investment around this clean energy carrier.

There was a time when wind and solar energy installations were expensive, but after decades of continued technological advancements, the prices of wind and solar energy have dropped sharply, making renewable energy a strong competitor to fossil fuel electricity. Through similar research endeavours, green hydrogen too will likely see a sharp drop in price to become a viable storage medium for renewable electricity.

Renewable energy prices have dropped sharply over the past two decades. Renewable energy installation costs now match those of fossil fuel plants per kilowatt-hour of electricity produced according to theInternational Renewable Energy Agency.

IRENA has also predicted in the same report that drops in the cost of renewable energy are expected to continue in the foreseeable future. However, for renewable energy to become truly competitive, it must become more predictable.

The reliability of renewable energy has improved significantly yet there are still many opportunities related to this constraint which can be capitalized upon. Currently, battery storage and smart grid distribution hold some of the answers. However, batteries have limited electricity storage capacity, are very expensive, and have a very short lifecycle. Renewable energy cannot realize its full potential unless a better electricity storage medium is adopted. Green hydrogen is the answer to this problem. Hydrogen has a higher power density than batteries and with further research may soon prove to be more cost-effective.

What Makes Green Hydrogen the Most Viable Solution?

Hydrogen is easy to produce centrally and then distributed on-site where it can be used right away. More importantly, it can be produced from a number of abundant resources such as methane, coal, biomass, water, and gasoline.  Among all these sources, hydrogen from water is the most sustainable and is independent of petroleum products.

Hydrogen greatly reduces pollution when it is combined with oxygen in fuel cells. This electricity can be used for a number of applications, including vehicles and filling in for solar and wind power.

New catalysts are being developed to commercialize the generation of hydrogen competitively and easily. One team demonstrated the use of a catalyst consisting of cobalt phosphide nanoparticles for electrolysis and did well by lasting forover 1,700 hours. In the years to come, new catalysts play a greater role in making cheaper hydrogen.

TheInstitute for Energy Economics and Financial Analysishas highlighted at least 50 green hydrogen projects under development with an estimated energy production capacity for 50 GW.  To put things in perspective, the global grid-connected solar capacity reached 580.1 GW at the end of 2019. Hydropower, meanwhile, remains dominant at 1,310 GW while wind offers 622.7 GW.

Hydrogen As An Energy Carrier

Under good weather conditions, any excess electricity produced through renewable energy can go towards producing clean, low carbon hydrogen. This hydrogen can be kept stored until the system demands power when there is insufficient supply.

Batteries are not only expensive, they also have a very short life. As exasperated consumers know all too well, batteries degrade substantially in just around one year. Renewable energy thus cannot rely on batteries since they greatly increase the cost and required quick replacements. Green hydrogen is much better in many ways than batteries. Hydrogen storage mediums do not require replacements as frequently as batteries. This will greatly bring down the cost of electricity storage and make renewable energy more attractive.

Green hydrogen will become the go-to resource for producing in clean-burning fuels. Fossil fuels inevitably generate carbon dioxide when burned. This is contributing to global warming. Every year, the amount of carbon dioxide released into the atmosphere due to electricity generation is increasing.

In 2018, the US produced 4.17 trillion kWh from all energy sources resulting in the emission of1.87 billion tons of carbon dioxide. Compare this with hydrogen – which can supply electricity with zero carbon emissions and you have a powerful tool against climate change.

It is worth pointing out that much of the hydrogen produced today is not environmentally friendly. The overwhelming majority of hydrogen produced comes from fossil fuels. So although hydrogen itself burns cleanly, it still results in carbon emissions due to its production method.

Renewable energy sources like wind and solar plants can be used to produce green hydrogen – hydrogen that will have virtually no carbon footprint. Renewable energy is an alternative to fossil fuels for generating hydrogen without contributing to global warming and pollution.

Further innovation and investment commitment is needed so that the production technology can produce green hydrogen more efficiently and economically at a commercial scale. Pricing parity is not too far away though; green hydrogen can serve as an electricity storage medium for renewable energy to make it even more competitive by displacing batteries.

Green hydrogen investment is attractive in many ways. Governments around the world are increasing collaboration and orchestrating initiatives to mitigate the dire problem of global warming. Unless fossil fuel consumption is not reduced, net-zero carbon emissions will remain just a dream. Thus for any international effort to bring down carbon emissions, green hydrogen is of paramount importance.

Let’s go over some of the most prominent examples worldwide:

Germany’s hydrogen strategy will incorporate renewable fuels in aviation - a 2% electricity-based fuel quota is being targeted - with green hydrogen being positioned as a possible solution. Many studies have been undertaken to explore the feasibility of alternative hydrogen fuels for mobility applications.

Meanwhile, Australia, with its abundance of natural resources needed to make hydrogen, is now making a concerted effort to use it as their preferred energy solution to power the country. A recent project between Australia and Germany seeks to explore and establish a hydrogen supply chain. Australi will plan on supplying hydrogen to Germany while also using its advanced technological and scientific expertise.

Their feasibility study is expected to begin at the end of 20200 and will take nearly 2 years to complete.

Green hydrogen is imperative for a sustainable global economy and a safe environment. Green hydrogen can be used for electricity generation, transport, and heating to cut down carbon emissions. It burns more cleanly and could be used as an effective tool for pollution control in the years to come.

Pangea Strategic Intelligence, the world’s leading on-demand energy research, and consulting platform, has the latest information and insight on this subject area if you or a connection of yours is exploring the potential green hydrogen investment returns.