LOS ANGELES, CA / ACCESSWIRE / January 17, 2023 /"How we have been producing, as well as the different types of content, needs a rethink, as a large part of the audience has other interests; their habits are no longer the same, and even their way of seeing and doing things is new. We live in a world of constant change, of evolution, and we shouldn't be surprised that the planet also demands the same from us. Hence, it is imperative to live with more awareness and commitment." Under this line of thought, Mas Ros Media was born: the new startup led by Marcos Santana alongside a large group of young creatives and veteran professionals within the industry.

Marcos Santana, entrepreneur, producer, and media creative, began his career creating TEPUY, one of the most successful content distribution and production companies in Latin America. Years later, NBC Universal acquired it, becoming the first company of Latin origin to be acquired by this prominent corporation. Santana, after the sale, stayed at NBC Universal for 16 years occupying vital roles such as president of Telemundo Global Studios, Telemundo Internacional, and Telemundo Streaming Studios, also managing the entire operations in Mexico of Telemundo's international channels and the area of development. Following a year of rest and reflection, he is ready to launch a startup that will soon be a benchmark in the industry.

Mas Ros Media is here to become the first Hispanic-American media company focused on creating all kinds of content: most of it oriented to the gaming and esports community.

Due to a growing disengagement between the new generations and traditional media, Mas Ros Media seeks to connect through content that portrays this new reality while also relating to its growing and necessary environmental sensitivity. 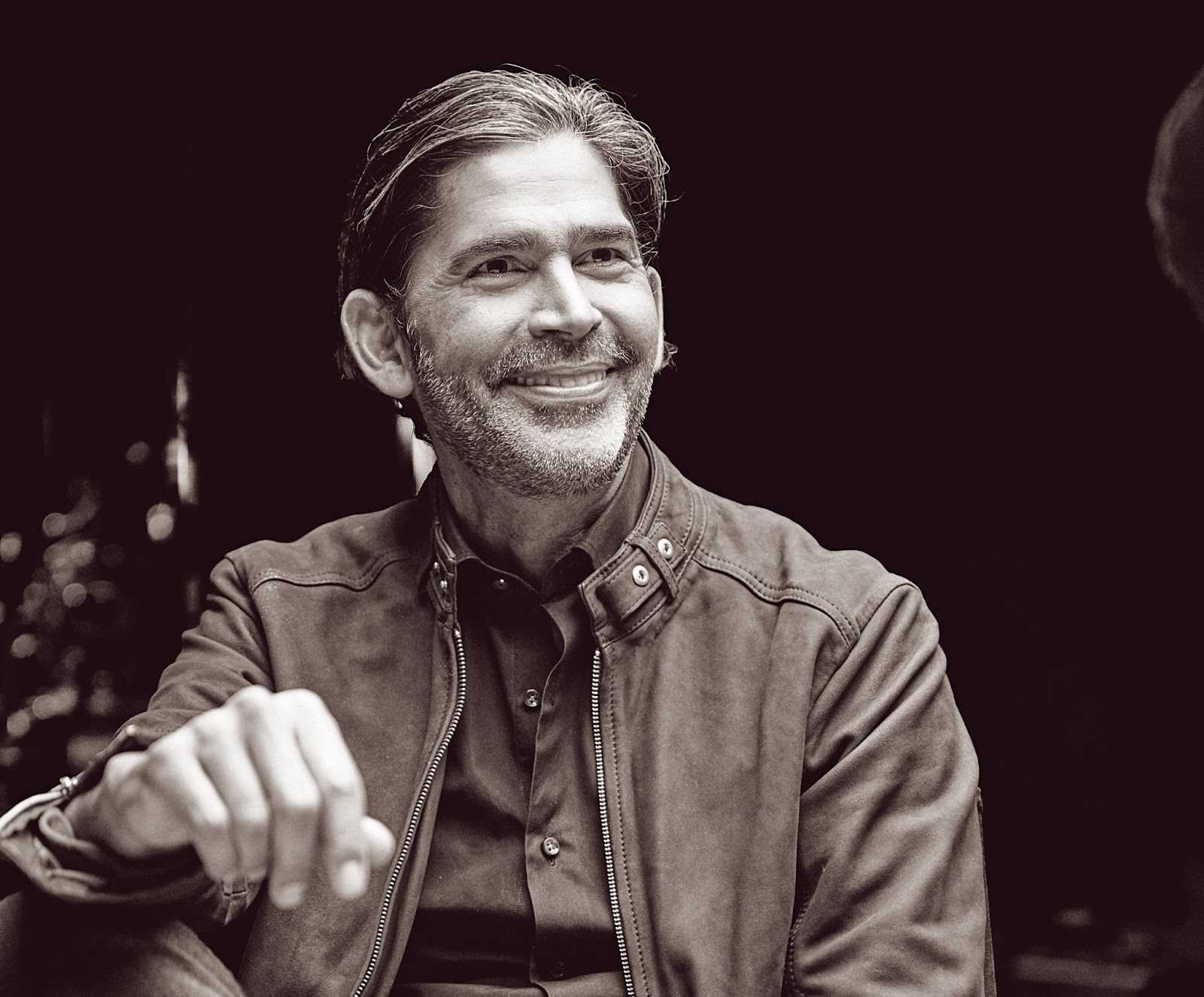 Mas Ros Media was born with a significant stake in FIReSPORTS, the second largest Esports company in Latin America, Brazil, and the third largest in Spain, with more than 11 million unique users on FIReSPORTS channels on Twitch with original content in English, Spanish, and Portuguese, led by its founder and CEO Rodrigo Figueroa [one of the most renown advertising creatives in the region]. In addition, it was also born through critical strategic alliances, one of them being Reset TV, integrating the exclusive rights of more than 250 tried formats, including the most successful unscripted format in the world: Operation Triumph. Currently, Toni Cruz and Josep Maria Mainat, the leaders of this company and known to all, are working on developing the first format of a Game Show and a Reality aimed at Gamers.

Mas Ros Media also has an essential agreement with La Corte: the most notorious post-production company in Latin America and Spain.

All these alliances and partnerships offer unique opportunities and access to decisive creative and production resources for Mas Ros Media.

The entertainment industry is one of the most polluting trades on the planet. That is why Mas Ros Media also commits to being the first Latin American production company that aims to create 100% sustainable, premium content with the highest Hollywood standards. Under the supervision of another of its allies, Mrs. Greenfilm -one of the most crucial sustainability consultants for the film industry- we aim to make every step of the process fully sustainable.

As Greta Thunberg put it: "The climate crisis has already been resolved. We already have all the facts and their respective solutions. All we have to do is wake up and change."

Santana promises to contribute to the planet by continuing to do what he knows, "My focus has always been to raise the quality of Hispanic and Latino content. My commitment now is to do it not only with higher quality: but with responsibility, with a clear purpose, and to connect with a young and sensible audience living a whole new reality."

This great initiative will also include Mas Ros Creative Hub: a self-sustaining hub for creators from all media disciplines worldwide. It's a place to live, work, and give life to your projects. The Mas Ros Creative Hub is a 100% sustainable farm located in the heart of Catalonia, Spain. This space contains a rich history dating back to the seventeenth century and is currently undergoing restoration to receive screenwriters, directors, producers, and other content creators.

Mas Ros Media is not just another media company. Its purpose, concept, and team are here to transform the industry, connect with people, give creative opportunities to the thousands, and demonstrate that we can always be better with ourselves and the planet. And all this is only possible while we enjoy what we do.

Mas Ros Media is a company that was born immersed in the world of gaming and esports, producing content with a sustainable approach, 100% self-financed, and with a creative Hub never seen before.